After dinner, a seemingly innocuous walk for a couple in Boonton, New Jersey, suddenly turned dangerous. Nazish Noorani was on the street with her husband and their young child when she was shot to death in August 2011. Investigation Discovery’s ‘True Conviction: A Cold-Hearted Conspiracy’ reveals how the police uncovered a terrifying plot to have Nazish killed that involved her husband. So, if you’re curious to find out more, we’ve got you covered.

How Did Nazish Noorani Die?

Nazish moved to the United States when she was 19 years old. She came from a large family of six siblings and was described as someone who was full of life and close to her family. Nazish eventually met Kashif Parvaiz, an aspiring architect, and the couple got married, soon having two sons. At the time of the incident, they had just left a family gathering in Boonton, New Jersey, with one of their sons in a stroller. 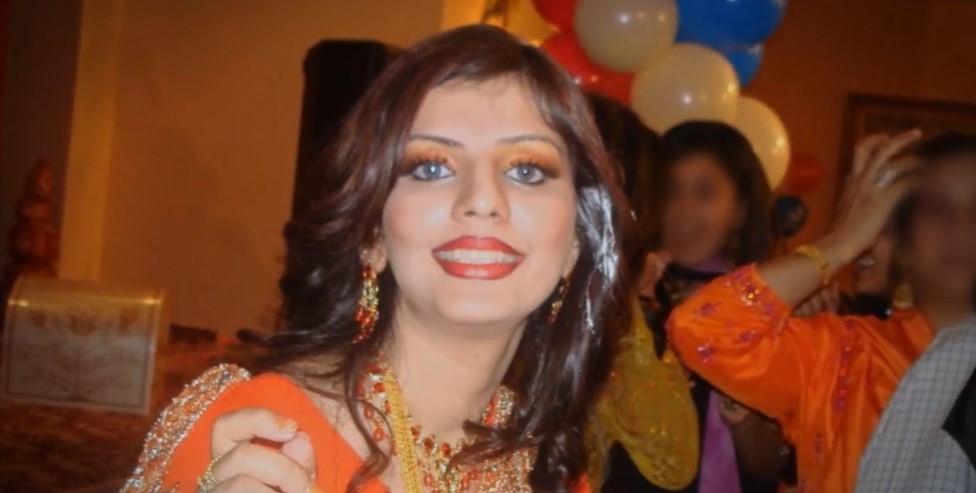 Shortly after 11 PM on August 16, 2011, a frantic Kashif made a 911 call saying he and his wife had been shot. The authorities got there to find Kashif injured but alive and the child unharmed. However, Nazish, then 27 years old, was found shot to death. She had a gunshot wound to her heart. While the ensuing investigation quickly led the police to the killers, the story that led to Nazish’s death shocked many.

Initially, Kashif told the police that three men attacked them, saying each was of a different race. He claimed they called them “terrorists,” leading the authorities to believe the shooting could be motivated by bias against Muslims. However, Kashif provided inconsistent statements throughout, later claiming all three men were black. Under investigative pressure, he eventually confessed to being involved in the shooting. 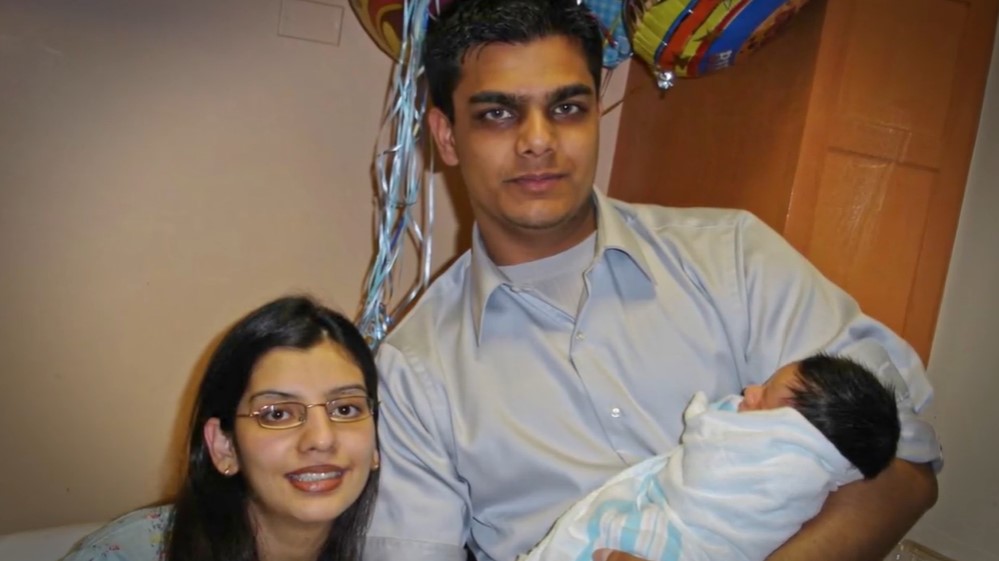 The authorities then learned that Kashif and Nazish’s marriage had been in trouble for a while. According to the family, Kashif had been physically abusive. Furthermore, Nazish once texted her brother that her husband would have been responsible if she were ever found dead. As the authorities dug deeper, they found out that Kashif had cheated on Nazish with multiple women.

At the time of the incident, Kashif had a business based out of Boston, Massachusetts. Nazish’s family stated that months before the murder, she suspected Kashif of having an affair with Antionette Stephen, who later turned out to be the accomplice in the murder. The family heard neighbors referring to Antionette as Kashif’s fiancée. Later, when Nazish asked him about the relationship, he claimed the two were pretending to be engaged to get a discount at a store where Antionette worked.

Furthermore, in February 2011, Kashif was taken into custody after a domestic disturbance complaint from a 20-year-old woman who claimed he assaulted her. However, the charges were later dropped. Eventually, the authorities tracked down Antionette, who admitted shooting Nazish that night and said she did so under Kashif’s orders. The investigators found text messages between the two right up until the day of the murder, with one of them from Antionette reading, “You hang in there. Freedom is just around ur corner.”

Antionette and Kashif met when they were students at the Boston Architectural College in Massachusetts, and their relationship soon turned romantic. However, Antionette claimed that Kashif told her he was separated from his wife. Furthermore, he lied about having a degree from Columbia University in New York and being admitted to Harvard University in Massachusetts for his graduate degree.

Antionette further stated that according to Kashif, Nazish refused to take their older son to the doctors for his sickness and claimed the child was the result of her affair with another man. Kashif had even lied to her when she confronted him about another girlfriend. Ultimately, Antionette agreed to the murder plot because she believed in everything Kashif told her. The murder weapon was later found in Kashif’s SUV. Furthermore, surveillance footage from a gun range in Massachusetts recorded Kashif and Antionette practicing shooting.

Where Are Kashif Parvaiz and Antionette Stephen Now?

In February 2015, Kashif was convicted of murder, conspiracy to commit murder, endangering the welfare of a child, child abuse, hindering apprehension by lying to police, and weapons charges. A few months later, then 29, he was sentenced to life in prison plus an additional ten years. Prison records indicate that Kashif remains incarcerated at the New Jersey State Prison in Trenton, New Jersey. He will be eligible for parole in May 2077. 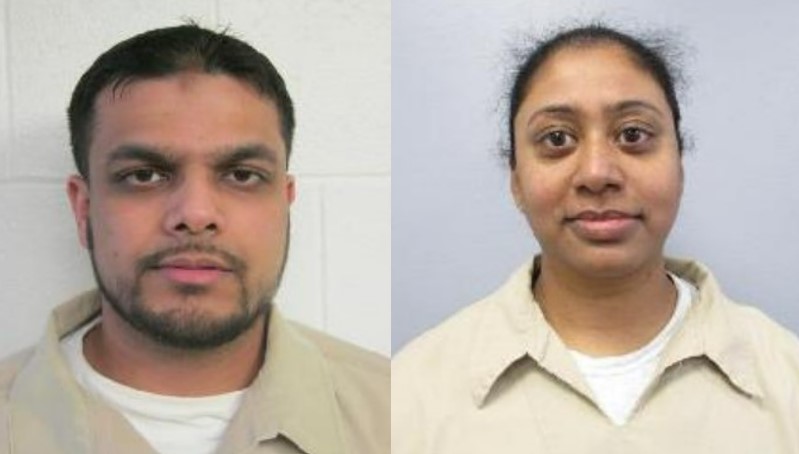 In May 2013, Antionette pled guilty to murder, conspiracy to commit murder, and two weapons charges. In June 2015, then 30, she was sentenced to serve 30 years behind bars. Antionette was apologetic during the proceedings, saying, “Knowing all that I know now, all I can say is I’m really sorry. I take full responsibility for my part in this tragedy, and if my punishment can give you some small measure of relief, I’ll gladly take it.” For now, Antionette remains incarcerated at the Edna Mahan Correctional Facility near Clinton, New Jersey. She will be eligible for release in 2041 and, after that, will likely be deported to India, where she is originally from.