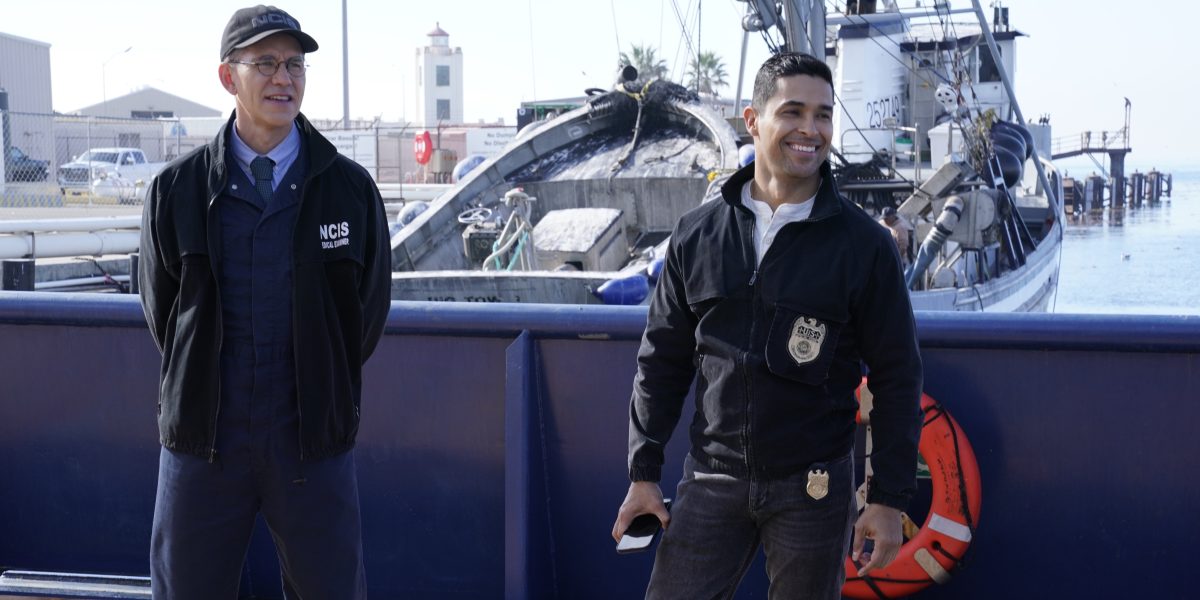 ‘NCIS‘ continues its fine form in its nineteenth season with an entertaining eleventh episode that nicely blends the new and old characters together. As new additions such as Jessica Knight and Alden Parker are finding their feet amid their new colleagues, the sense of camaraderie among the team is growing. The team’s growing sense of togetherness is tested when a civilian research ship comes under attack. The NCIS team arrives on the scene to investigate the curious case of a navy officer’s dead body only to uncover a deeper criminal conspiracy. Here’s everything that happens in ‘NCIS’ season 19 episode 11! SPOILERS AHEAD!

The eleventh episode of ‘NCIS’ season 19 is titled ‘All Hands’ and opens with a navy boat arriving at a civilian ship, the Stargazer, in search of medical help. However, the navy officers turn out to be hostile. The NCIS team is contacted to find out more about the situation on the Stargazer after a sailor’s dead body is reportedly found onboard. Knight, Torres, Parker, and Palmer are dispatched to the Stargazer in a helicopter. 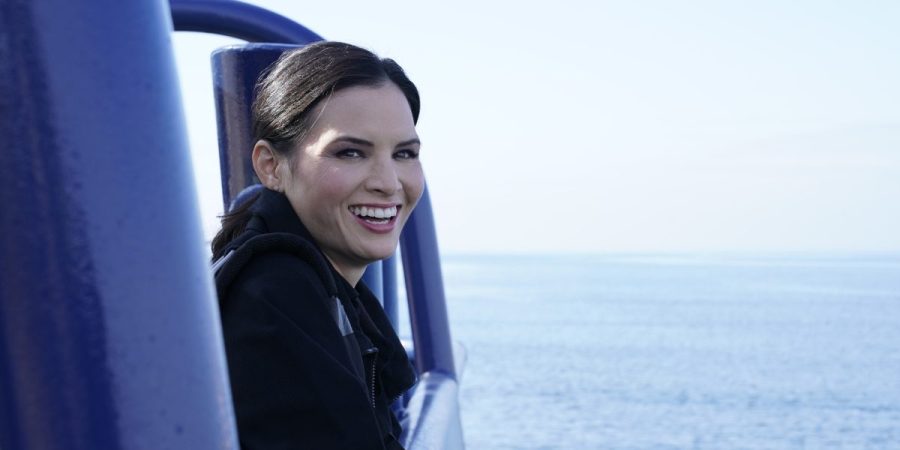 Upon arriving on the scene, they meet naval officers Maddux, Naga, and Arius. Parker quickly realizes there is something fishy going on board and tries to coerce information from the men. However, the men attack the NCIS agents, forcing the team to counterattack. One of the team’s pilots dies in the crossfire while the other is critically injured. Soon, the agents run out of ammo and are forced to hide while tending to the injured comrade. It becomes clear to the team that the naval officers are actually terrorists. The team realizes that they have no means to contact the HQ and call for backup.

Parker decides to contact the HQ while Torres and Knight team up to find the ship’s crew and gain resources. However, Parker and Knight are caught by the terrorists and interrogated. While the duo holds their ground, they are mercilessly beaten by the terrorists. Parker manages to transmit a text message that allows McGee and the tech team to narrow down on the ship’s location. Parker then learns that the terrorists want the keys to their helicopter to escape. Parker offers them the keys to the aircraft and sneaks onboard without any weapons or backup.

After Parker covertly follows the terrorists, it is evident that he has taken a great risk by going in singlehandedly. However, Parker’s decision was necessary as it ensured the safety of his teammates and the ship’s crew. Despite Parker taking baby steps in his planning throughout the episode, he has a trump card at his disposal. He quietly observes the trio at their hideout. On the ship, Torres discovers evidence that connects the trio to the weapons manufacturing company Crasis.

Maddux, Naga, and Arius were fired from the company for stealing. With the trio taking the cell phone jammer on the helicopter, Torres is able to relay the information to Vance and McGee. The duo deduces that Maddux, Naga, and Arius are professional thieves, and stealing the military-grade helicopter was a part of their plan. Parker uses his iPod to the tech department to relay the ‘Star Trek’ opening theme from the hideout. Using his knowledge of the sci-fi franchise, McGee manages to locate the hideout. Parker stalls the thieves with a grenade until a REACT team shows up and apprehends them.

In the end, the mission is successful, and the team returns safely. The episode concludes with the team posing for a picture. Parker proves that his decision to go after the thieves alone wasn’t reckless. It was a calculated move all along. Parker’s decision also highlights his desire to protect his comrades and never leave anyone behind or in danger, even if it means risking his own life. Parker’s ideology stems from his tragic past in the field, which remains a mystery for viewers. However, Parker still has the required skills to lead this team and is a valuable replacement for Gibbs. Instead of forging a personal rapport with his colleagues, Parker relies on his instincts to bond with his teammates. The same is evident when a seemingly throw-away conversation with McGee about ‘Star Trek’ proves to be the decisive moment in the case.