Neelam Kothari and Samir Soni: Everything We Know 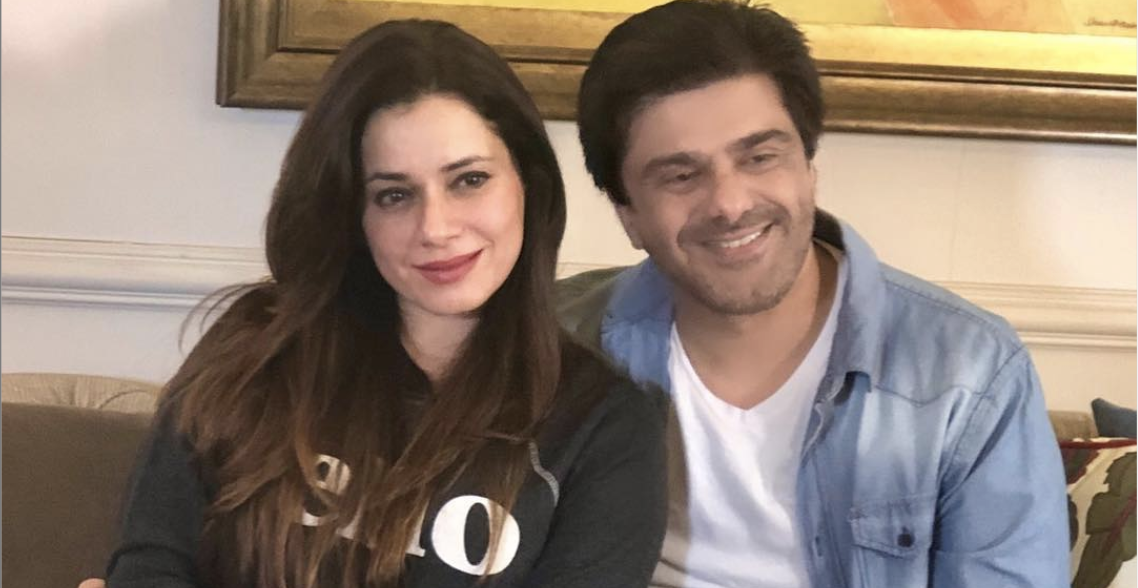 Famously being categorized as a guilty-pleasure series, ‘The Fabulous Lives of Bollywood Wives’ gives a chance to fans of Bollywood stars Samir Soni, Sanjay Kapoor, Chunky Pandey, and Sohail Khan to sneak peek into the luxurious yet mundane lives of their respective spouses. Samir Soni and his wife, Neelam Kothari, have always been a part of the high-profile Bollywood circles.

However, their personal and professional lives came under the spotlight after Neelam’s appearance on the popular reality series, which is streaming on Netflix since its inception on November 27, 2020. Here is everything you need to know about Neelam Kothari and Samir Soni’s love story and surprising backgrounds!

How Did Neelam Kothari and Samir Soni Meet?

Neelam Kothari and Samir Soni had both been through the excruciating pain of a failed marriage before they met each other. Ekta Kapoor – the famous Indian television producer and their mutual friend – played the cupid for Neelam and Samir. The two first saw each other in 2007 when Neelam had come to watch Samir’s play ‘Anything But Love’ along with her friend and told her how cute she found him! Like a true friend, Ekta passed on the message immediately, but it took the shy Samir another meeting to respond to Neelam’s compliment. 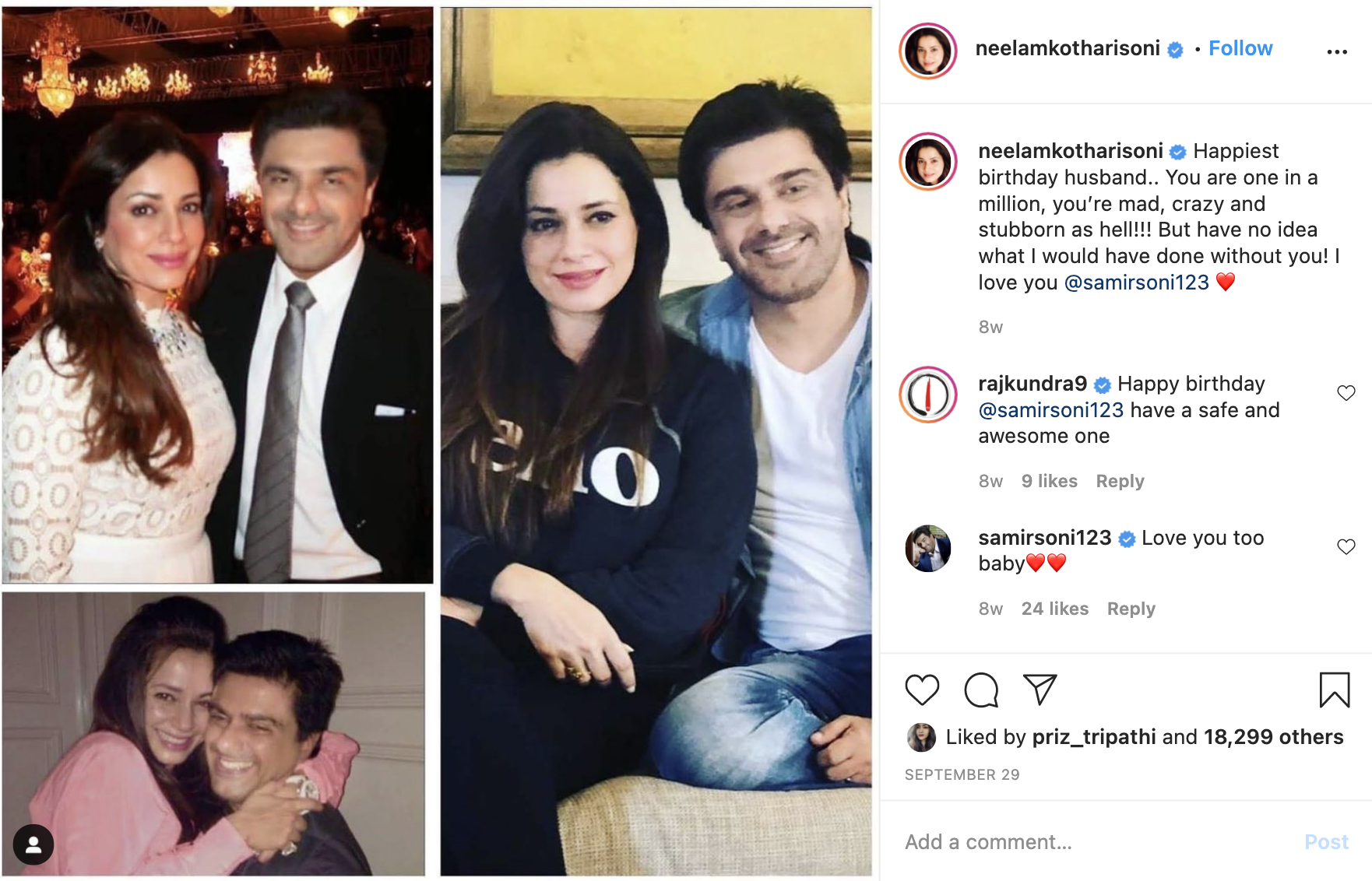 Shortly after, they crossed paths again at a party, but he let the opportunity go, hesitant to approach the beautiful actress. A year later, Neelam and Samir bumped into each other at a get-together hosted by Ekta Kapoor’s brother, Tusshar Kapoor (talk about destiny!). They only held an introductory conversation during the party, which sadly came to an end after 15 seconds. After a few days, Samir gathered the courage to give the famous Indian jewelry designer a call.

However, fate wanted to play more games with them both. Neelam could not answer the call and failed to call back immediately, an action Samir confidently questioned by sending a text message. After Neelam returned his call the following day, there has been no coming back for the adorable couple. Clearly, Samir won her heart with his charming personality, and she fell head over heels in love with him.

Neelam Kothari and Samir Soni officially kick-started their relationship in February 2009 and were spotted as a couple at Tusshar Kapoor’s birthday bash the same year. The two even seemed serious about taking it to the next level despite their tumultuous pasts. Neelam had been married to a London-based industrialist, Rishi Sethia, and her beau had ended a short-lived marriage with a model, Rajlaxmi Khanvilkar, in the late 90s. 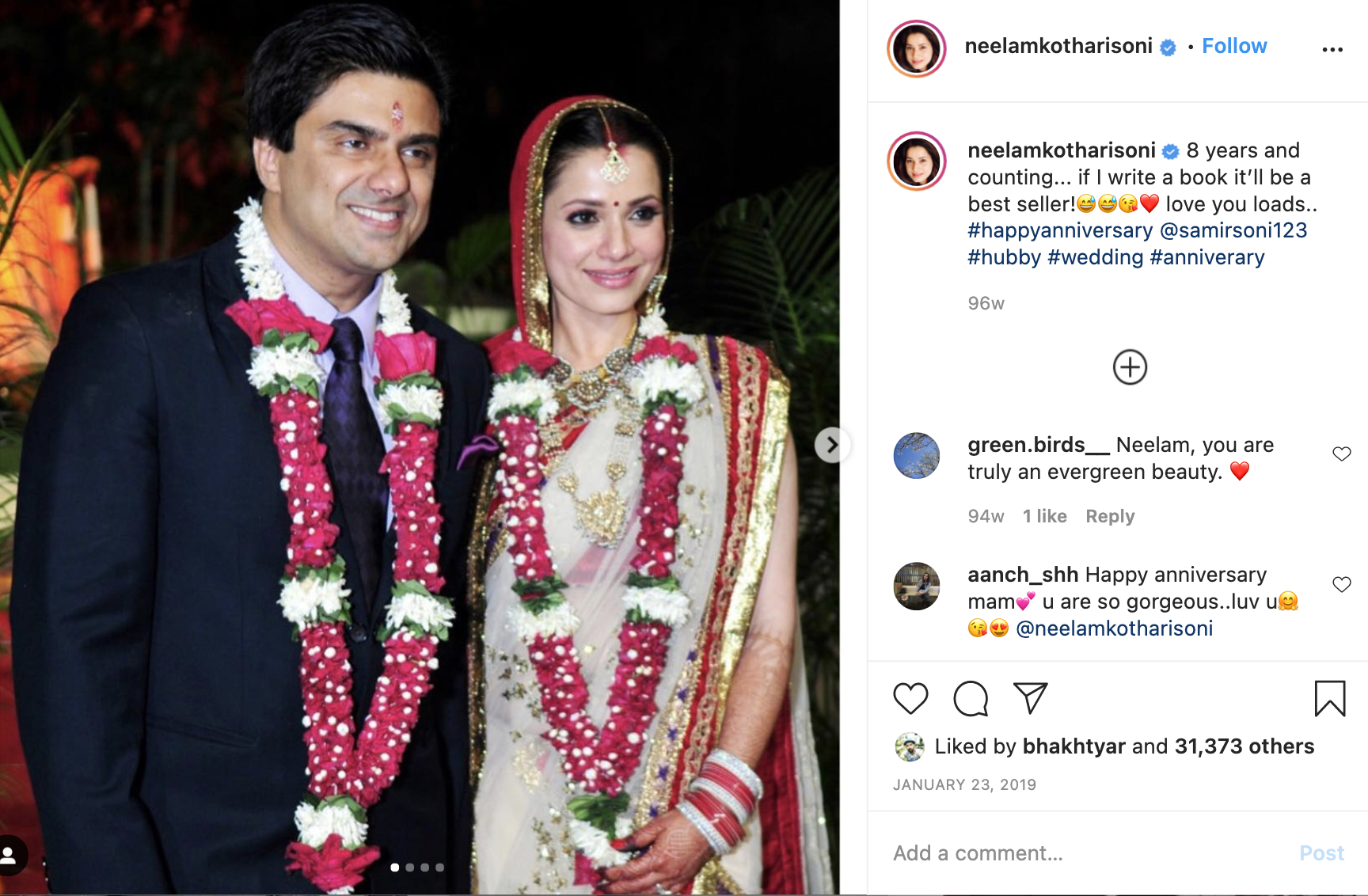 But rumors about Neelam and Samir’s split began to float around in November 2009. It is believed that they had temporarily called it quits due to the reservations of Neelam’s family. However, Neelam and Samir quickly got back together as they felt “miserable” without each other. He wasted no time and openly expressed his love for her at his birthday party. He was a contestant on season 4 of ‘Bigg Boss,’ and the day he got evicted from the house, the lovely pair began to plan their wedding. 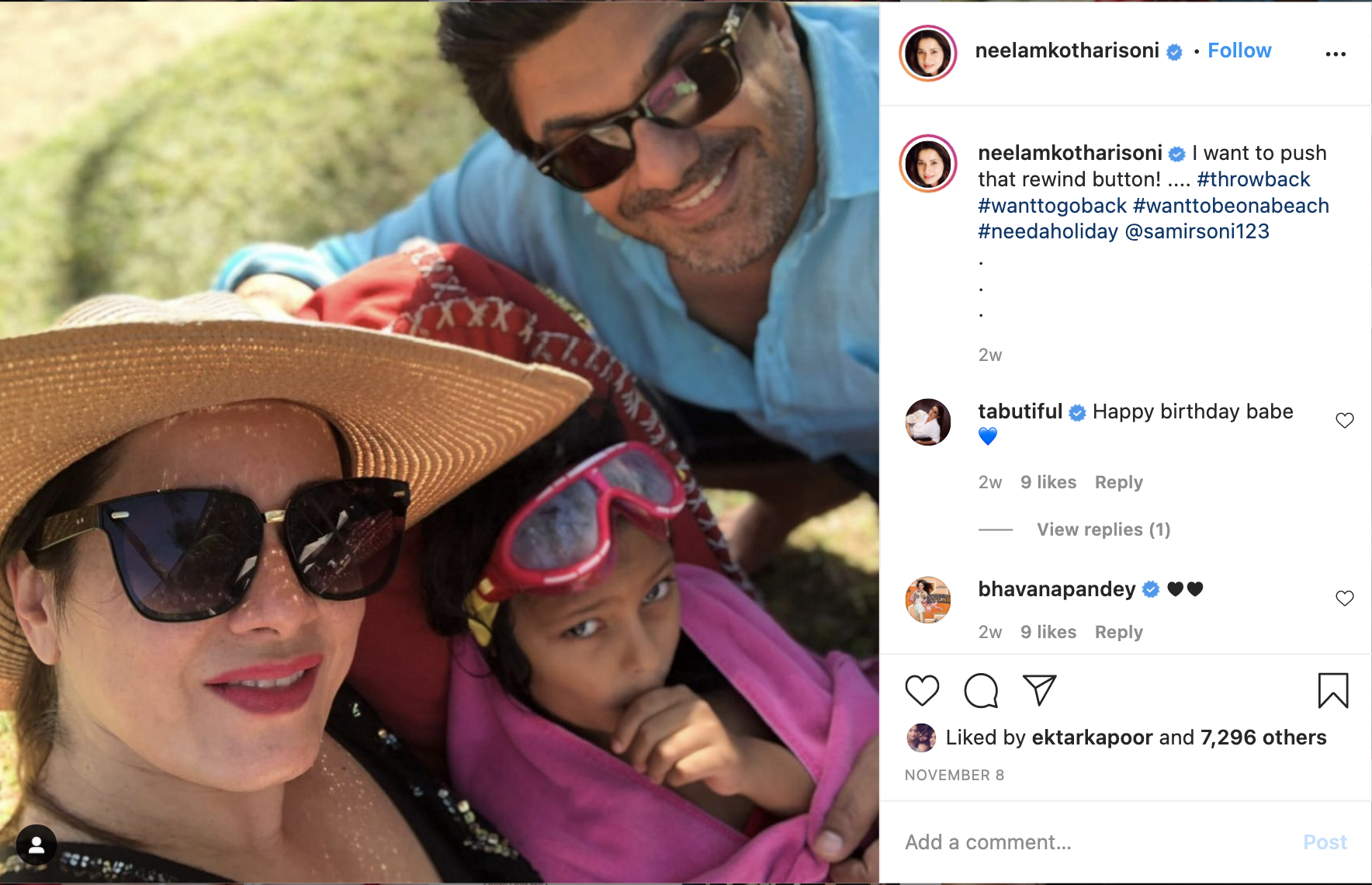 The couple tied the knot on January 24, 2011, in an intimate ceremony held in Mumbai, India. After a couple of years, they decided to complete their family and adopted a baby girl on September 2, 2013, naming her Ahana. Their union proved to be everything they had hoped for and much more. After almost a decade-long marriage, the couple blissfully shares their home with their daughter, living a perfect and luxurious life in Mumbai.