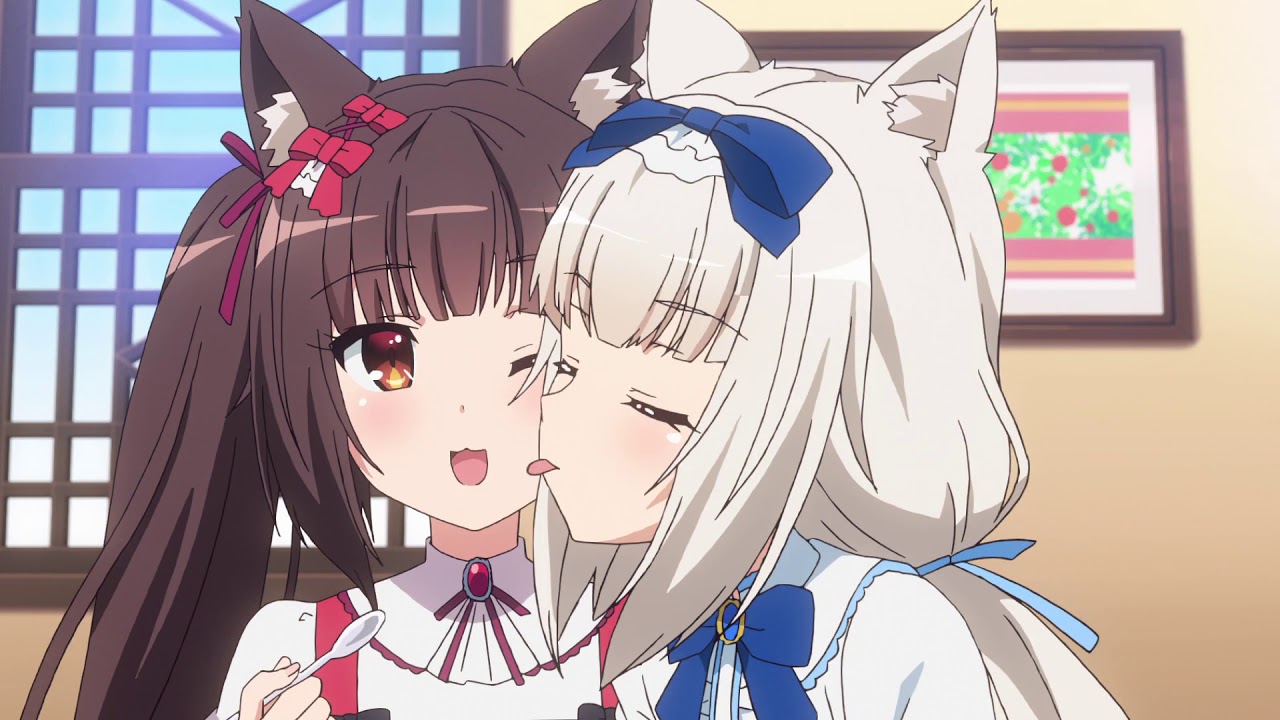 In the year 2016, ‘Nekopara’ was initially released as an OVA to simply start a fundraiser campaign for the main anime series. And to everyone’s surprise, the OVA itself got so popular that it managed to raise an over a million dollars by March 2017. The OVA’s immense success was in itself a big green flag for the anime series. So here we are now with its full-fledged anime adaptation and we hope that it will manage to get a similar response. The anime is the perfect representation of the “cute girls doing cute things” trope and if that’s your thing, this is one anime you would not want to miss out on this season.

With that said, further down in this article, we will be walking you through some of the spoilers of this season of the anime. But before we get to that, let’s first discuss the release date and streaming availability of its next episode.

Nekopara Season 1 Episode 2 Release Date: When Will It Premiere?

‘Nekopara’ has been adapted from a manga of the same name which has been illustrated by Tam-U. The anime series has been produced by Felix Film Studio and has been directed by Yasutaka Yamamoto. Gō Zappa is the scriptwriter of the series and its music composition is being managed by Akiyuki Tateyama.

You can stream ‘Nekopara’ Season 1 on Funimation with original Japanese audio and English subtitles.

‘Nekopara’ centers on a young boy named Kashou Minazuki, who is the son of a long line of Japanese confection makers and he hopes that one day he, too, will be able to start his own bakery. One fine day, he finally decides to break free from his home and sets out to start his own shop. Without delaying it any further, he opens up a shop named “La Soleil” and gets to business. Though he feels a little bad about it, he leaves his old life behind him and abandons his catgirls. However, as soon as he starts going through his stuff after moving out of his old home, he realizes that two of his catgirls, Chocola and Vanilla, have sneaked in with him.

Astonished by this discovery, he tries to send them back home. But when they start pleading that they want to stay and help him out with his bakery, his heart melts and he lets them stay. With this, all of them start working in “La Soleil” and Kashou realizes that having a few extra hands on deck is not that bad of an idea. In the events that follow, while he tries his best to make his bakery the best in the city, his sister and the two catgirls help achieve his lifelong dream.