Netflix Review: ‘Raising Dion’ is a Must See Family Show 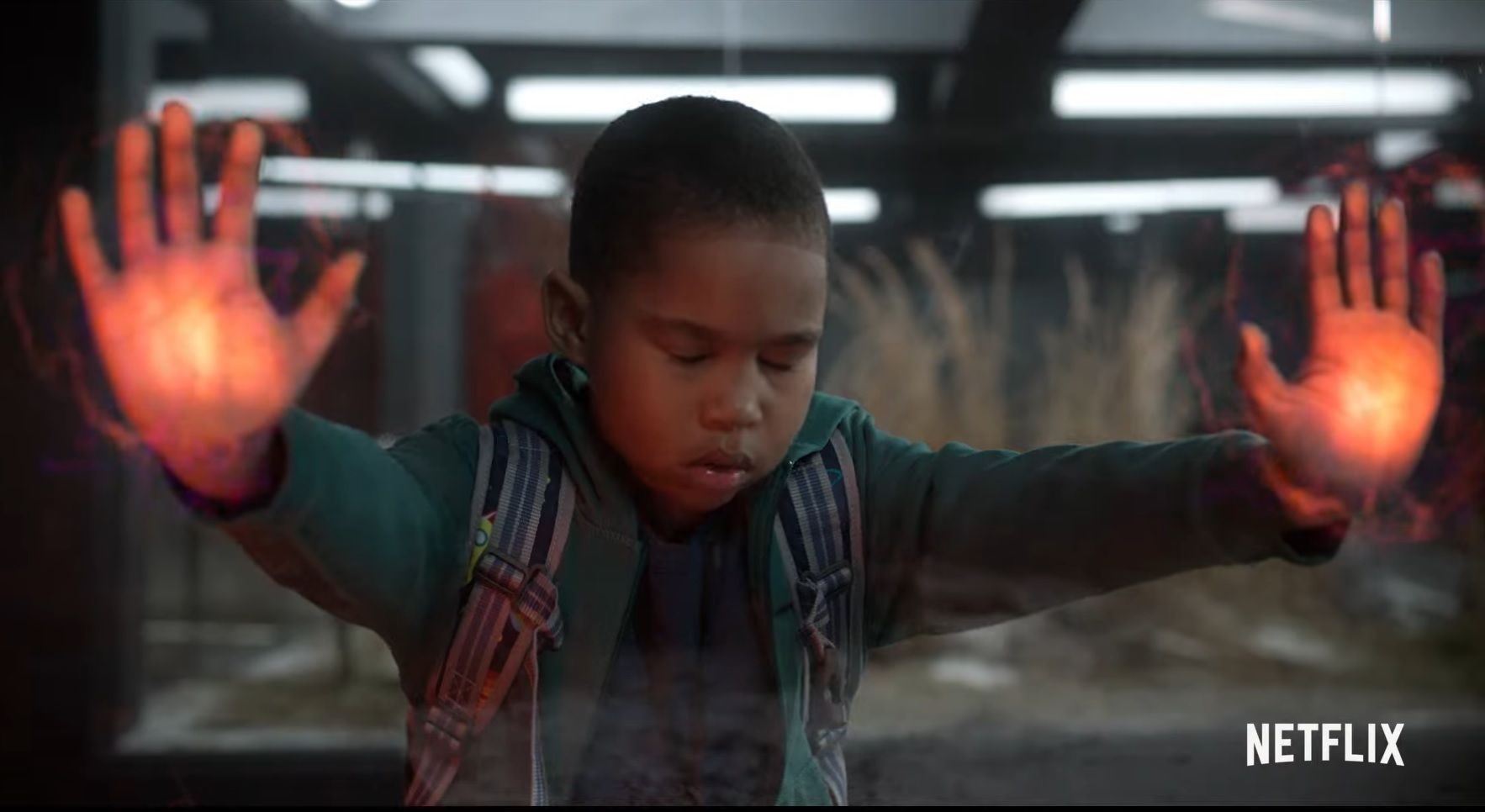 There is no denying that a huge section of entertainment has been taken over by the superhero genre. Every year, a good bunch of movies about people with superpowers battling each other are released, and even though Marvel and DC are the biggest contributors to this, the superhero stories have moved well beyond them. Television, especially, has embraced these tales with a greater affection. It is as if they are scouring through the database and digging out all comics, old and new, to deliver a story that falls in the same category, yet, is different from its counterparts. Amazon’s ‘The Boys’ brought a twisted tale of superheroes turning into villains only a couple of months ago. And now, Netflix has another story on the table in the form of ‘Raising Dion’, which is based on the comic book by Dennis Liu.

After the death of her husband, Nicole had been struggling to keep herself and her son afloat. They had to move from their affluent neighbourhood to a modest apartment, she loses her job, and Dion is forced to move from his school. Somehow, Nicole tried to keep a happy face and deal with the situation. But it worsens when she discovers that Dion has superpowers. She gets a glimpse of it in their living room, and it becomes clear that while Dion doesn’t misuse them, he can’t properly “use” them yet. He has no control over this newfound ability, and in the times of emotional distress, it becomes even harder for him to stop. A lot of other mysteries unfold once Nicole tries to get to the depth of it. She discovers some secrets about her husband, and the organization that he worked for also comes under scrutiny. The one support that she has while dealing with Dion, and tackling other, normal things in her life, is her husband’s best friend, Pat.

In terms of creating a mystery, ‘Raising Dion’ works wonderfully well. After one episode, it becomes clear that the series targets younger children and can be a good choice for a family that binges together. Parents, especially, will love it because the show is very considerate about the message it wants to send out. Apart from the adventure of exploring his abilities and defeating the Crooked Man, Dion learns a lot of things about morality and social issues.

For example, one time, he is forced to use his power to get back his father’s watch from one of the bullies at school. When it comes to punishment, the teacher chooses to suspend Dion for a couple of days but takes no action against the bully. His mom explains to him that it has nothing to do with him using his powers wrongly or because he is a bad kid. The teacher is simply a racist. And this is just one of the many lessons learnt. Dion begins to understand the difference between right and wrong. He is a good kid, full of empathy. But sometimes, even good intentions can hurt other people. He learns to respect the boundaries of others, he understands who his friends really are, why other kids act as they do, and what it means to accept his identity. For the kids in the audience, ‘Raising Dion’ has a lot to teach in the guise of an immersive superhero story.

There are so many good things in the show (including a plot twist that takes you by surprise) that all nine episodes just breeze past you. Before you know it, you have already spent 7-9 hours on your couch. The acting is on point, especially from Alisha Wainwright, who brings out the struggles of being a recent widow and a single mother with a balanced mix of strength and vulnerability.

Jason Ritter’s Pat is a comic book nerd who feels an obligation to help his late friend’s family but also harbours a bit of jealousy towards him. This combination of affection, nervousness and nerdiness makes him a very likeable character. But in the end, the story rests on Ja’Siah Young’s Dion, who does a good job of being a kid who is awestruck by his own powers. What makes him better is the way Dion handles his relationships. Obviously, he inhabits the innocence and childishness that his age as well his character demands of him. But there is also the immaturity and the lack of understanding, which only comes with age, that gives scope for growth to his story.

Even with all these good things, ‘Raising Dion’ falls short in a couple of places. Sometimes, while tackling the personal lives of characters other than Dion, it tends to lose focus. Nicole’s story, especially, feels distorted from the show’s core. Of course, she has a life outside of Dion. She is struggling with her career and deserves a much-needed reprieve from the drama and danger that her son’s condition calls for. She often has to prioritise stuff and Dion always comes first. So, we understand if she wants to reignite the passion for dance and engage her creative mind at her new job. But, if it doesn’t fit seamlessly with the rest of the story, the audience will not be as invested in this section as they should be.

Considering everything, ‘Raising Dion’ is a good time. Very good, indeed. But if there are people who might want to pass the opportunity to watch it, they wouldn’t be at a loss. In any case, this show is a great origin story with a lot to offer to its viewers. You’ll have some laughs and a lot of mystery, you will be surprised at times, and overall, it’ll be a pleasant experience.