Netflix’s Do Revenge Soundtrack: Where to Listen to Its Songs? 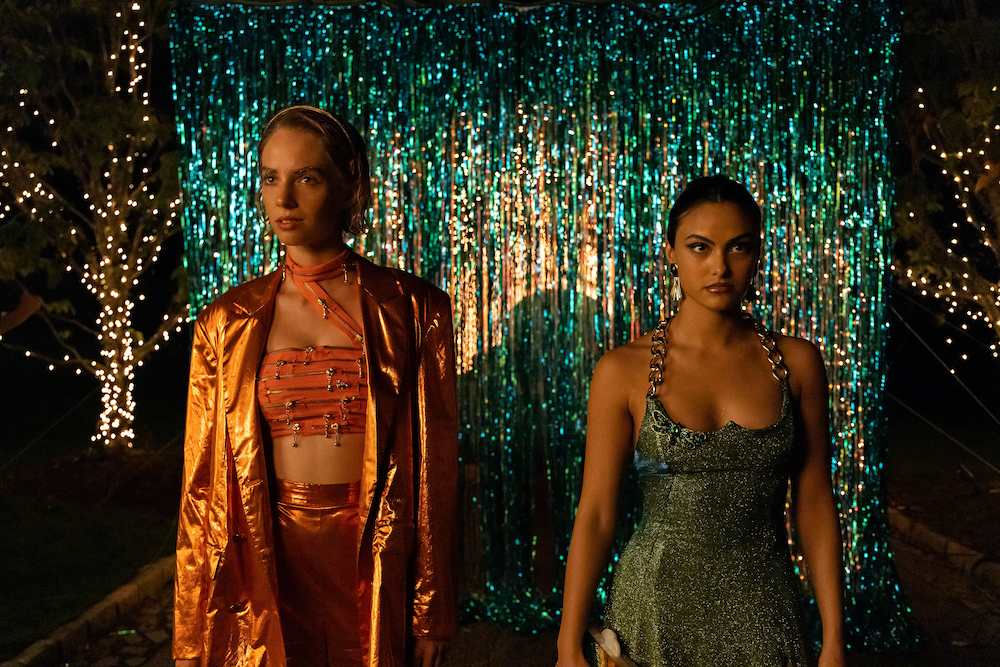 Netflix’s ‘Do Revenge’ is a tale about payback and revenge that proves why one should dig two graves before embarking on such a quest. Drea and Eleanor form a friendship of convenience when they realize that they could use each other to exact revenge on their respective enemies. However, as things move forward, nothing turns out to be what it had seemed in the beginning. By the time the credits start to roll, the girls go through a thorough education on the topic of revenge and how it never leads to anything good.

There are a lot of great things about ‘Do Revenge’, from its cast of promising actors to its eye-catching costumes. Everything about the movie has been meticulously curated, including its music. The catchy tunes oscillate from familiar songs to obscure old hits. If the songs of the film have been playing in your head and you’d like all of them in one place, then we’ve got you covered. Here is the complete soundtrack list for ‘Do Revenge’.

Where to Listen to Do Revenge Soundtrack?

‘Do Revenge’ has a lot of twists and turns in store for the audience. The tone of the story shifts so much, often from character to character, that it becomes important for the music to give a hint to the audience about what is actually happening in that scene. There are times when things seem rather straightforward on the surface, but deep down, some convoluted turmoil is being cooked up, which is revealed to the audience much later. This is when music becomes instrumental in not only elevating the mood but also underlining the key emotion of that particular scene.

For writer-director Jennifer Kaityn Robinson, it was very important to get the music right. Due to her love for the 90s high school movies, she wanted to keep the tracks confined to that decade. However, she found that in telling the story about Gen Z teenagers, she had to update the music of the film to make it more relatable to them. So, she expanded the list, adding some of the most beloved artists like Billie Eilish and Olivia Rodrigo, while also throwing in the covers of some hit songs. The entire soundtrack is a mix of some very good beats that will have you hooked instantly. Here are all the songs that are featured in the film:

Read More: Is Netflix’s Do Revenge Based on a True Story?