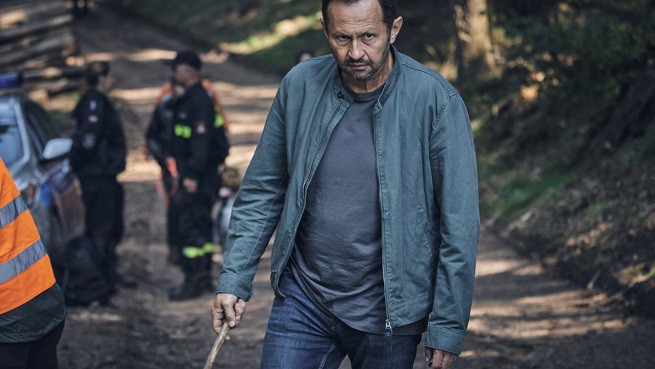 Netflix’s Polish series ‘Signs’ is an intriguing crime drama that starts slow and meanders between several plot points for a bit. It ultimately does weave all of these loose plot points together but still leaves you with more questions than answers. The major mysteries that it unravels throughout its runtime revolve around the murder of two characters named Laura and Patricia. While Laura’s murder mystery gets a proper resolution, Patricia’s account is intentionally left undone. Even so, further down in this article, we’ll be deducing our theory surrounding Patricia’s murder based on our observations. Along with that, for those who missed out on the show’s key plot points, we have a detailed explanation of Laura’s murder mystery as well. Read on!

In a small town located in the Polish Owl Mountain, the murder of a young girl named Patricia stuns everyone. According to its locals, the otherwise peaceful town barely has any history of violence, except for a decade-old murder of another young girl, Laura. Police investigations reveal that there are several parallels between the two murders. Due to this, they conclude that either the same person murdered the two girls or the new killer is merely a copycat.

Previously, well-reputed Police Commander Jan Dzikowski had worked on Laura’s case but was unable to solve it. So after Patricia’s murder, he is replaced by Commissioner Michal Trela, who leaves no stone unturned in his investigation. But the closer he gets to the answers he seeks, the more he discovers that the lives of pretty much everyone in the town is intertwined with these crimes.

The Ending: Who Killed Laura? 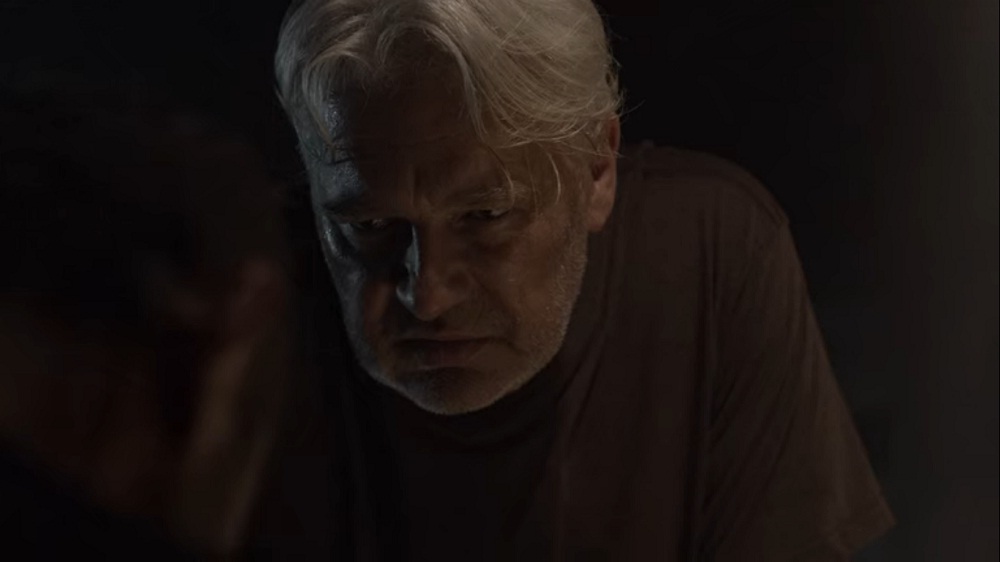 Things get remarkably tense when Trela gets closer to solving the murder mysteries. When he finds out about Robert and Laura’s relationship, he wonders if the two met on the day of Laura’s murder. When he asks Laura’s mother, Zofia, about it, she tells him that the two had broken up right after young Dzikowski’s suicide. Adding to this, she also expresses her hate towards the mayor by claiming that Robert is miserable only because of him. With these clues, Trela sets to seek more answers, but Robert suddenly goes missing; little does he realize that the mayor has kept him in hiding at his own house.

Trela’s daughter, Nina, visits the mayor’s daughter one day, and that’s when she discovers Robert taking a shower there. When she informs Trela about it, he takes Robert into police custody and asks him to tell the truth about everything that happened on the night of young Dzikowski’s suicide. Robert reveals that they were only playing a friendly game on the railway tracks in which Dzikowski’s son had to turn his back to the train and wait for Robert’s command to jump off the rails. While young Dzikowski had trusted Robert, Robert did not command him to step off the railway tracks. Thus, he got hit by a train and died. By not giving him the command on time, Robert had no intention of killing him. He only wanted to impress Laura and prove that Dzikowski is a coward. But clearly, his plan backfired on him.

For obvious reasons, Laura and Robert fled the scene right after this. However, the man driving the train called Commissioner Dzikowski. The driver told Dzikowski that his son jumped on the tracks, but Dzikowski very well knew that his son would never do that. Since Robert and Laura were his son’s friends back then, he knew that they would have answers. When he asked Robert about it, Robert lied by saying that Laura did not command his son to get off the tracks on time. So just to seek revenge for his son’s death, Commissioner Dzikowski killed Laura. His personal reasons for killing Laura also explain that he is not behind the recent murders. He was only using them as a cue to distract Trela from his case. Moreover, with all of these revelations, it becomes clear why Dzikowski had installed a voice recorder at Trela’s home. 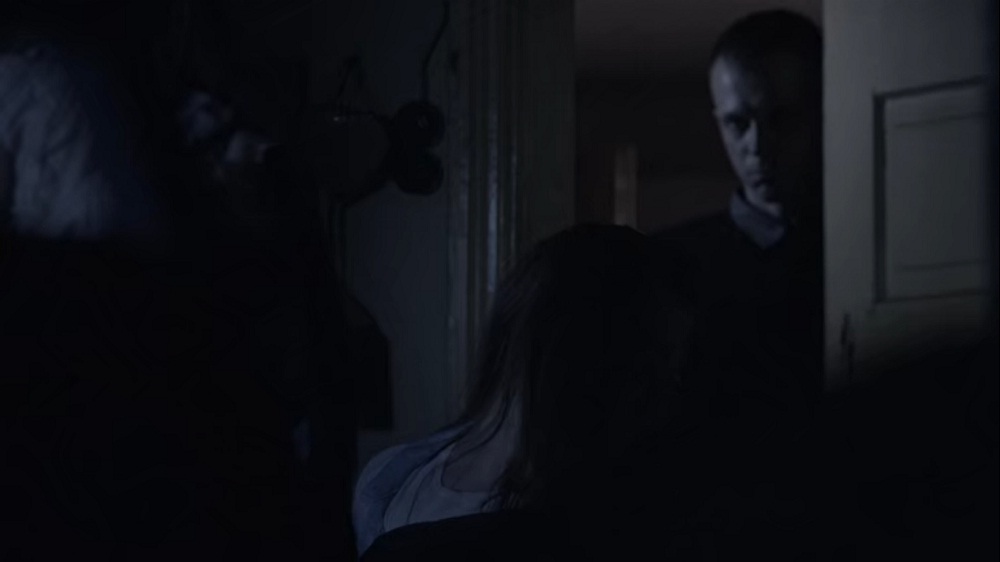 While Laura’s murder gets resolved, Patricia’s case remains a big mystery. However, the series still drops several clues surrounding the identity of Patricia’s killer and his intentions. There’s a scene where the killer shows up at the church to confess for his sins. Although his face isn’t revealed in this scene, it becomes evident that his skewed religious beliefs drive his killings. The killer confesses to the father that he killed a woman because, in his eyes, she was disobeying the lord with her “filth soul and body.”

In the closing scene of season 1, Trela’s daughter, Nina, gets abducted and is imprisoned in an abandoned home. She spots Dorota outside her window and asks her for help. But instead of helping her out, Dorota starts strangling her. While she’s at it, Sobczyk—almost unrecognizable—stands behind them and watches. The ending hints that Sobczyk is responsible for Patricia’s murder, and he’s now using Dorota as a pawn to pull off these crimes. There’s another brief scene in the series that foreshadows this. In this scene, Prela orders Sobczyk to go to Dzikowski’s home and arrest him. When he goes there, he discovers the laptop through which Sobczyk listens to all of Trela’s private conversations. But instead of handing over this laptop as proof of Dzikowski’s wrongdoings, Sobczyk hides the laptop in his wallet. Thus, just how Dzikowski uses Patricia’s murder to cover up for his own crime, Sobczyk intentionally drives Trela closer to Dzikowski, so that no one suspects him of killing Patricia.