You Should Never Trust IMDb Ratings. Here’s Why.

“When the herd is all running toward a cliff, the one running in the opposite direction seems crazy”. The dictum may not appear directly relevant to the topic here but it certainly is the crux of herd mentality. The problem with following the masses blindly is that you as an individual will never know your own preferences, you won’t know what stimulates your conscience, what moves you from within and if following that crowd becomes a habit then you end up accepting their choices because you don’t have any of your own thanks to you unintentional choice of not trying to like what the others do. 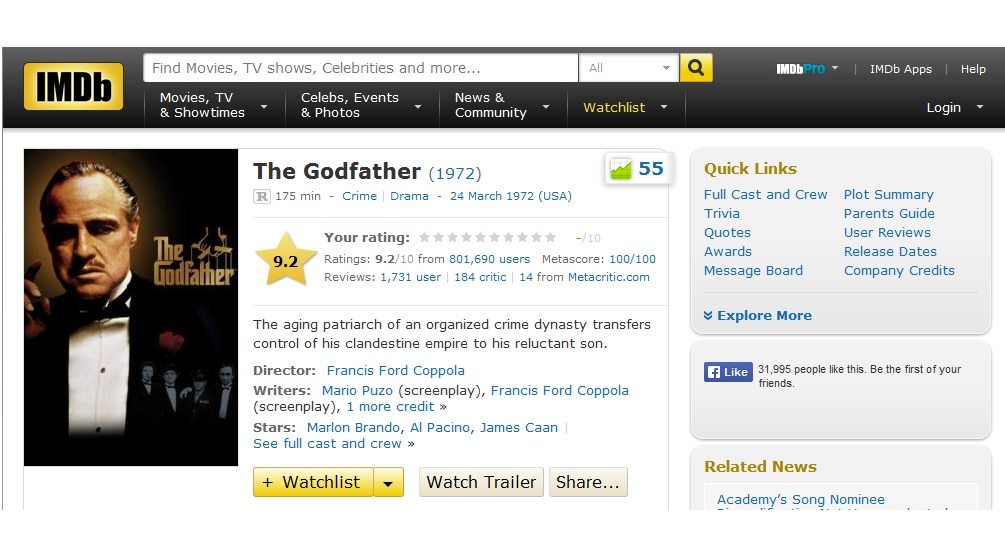 I remember a close friend of mine who’s a big movie junkie, once telling me that if you have never watched ‘The Godfather’ then you will never know what good cinema is. This is mere coincidence that I happened to agree with his point but I could produce 100 odd examples of people who also crave Hollywood movies but despise ‘The Godfather’ at the same time. There are people who tend to doze off during the initial scene of Don Corleone’s daughter’s wedding. They find it over stretched and uncalled-for and that is reason enough for them to switch to something more ‘entertaining’. 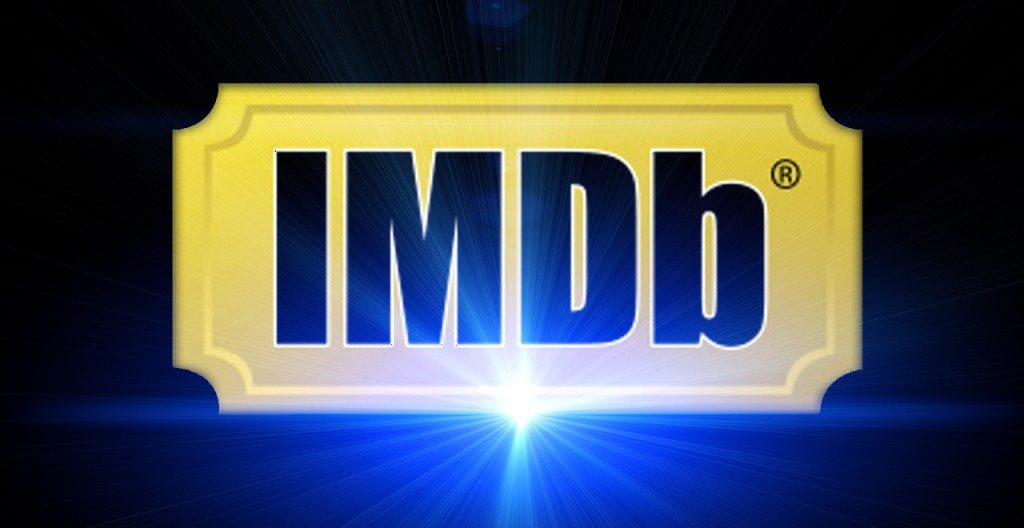 A filmmaker makes the film for the people, for the masses. Movies are never made for critics or for ratings and even if appeasing the critics or the jury of some prestigious award are in a filmmakers’ mind before he sets about working on the project, then there are huge chances that the film won’t appeal to majority of the standard viewers. You can’t like a movie just because some intellectual liked it. You may claim to like it because you want to appear thoughtful, a philosophical snob who just wants to be different but when alone, always switches to those regular movies that actually “entertain”.

Take example of ‘Dunkirk’ that almost everybody has been raving about ever since it came out. Just imagine what your take on the movie would have been if it were not a Christopher Nolan Film. Would you really have gone on raving about this film in that case? I really doubt that. I myself praised the movie when it was brought up in a get together because just about everyone else was going gaga about it. The truth it, I found it bland and nothing like I had expected. Maybe it was because war movies happened to be my favourite genre and I had very high expectations from the film before I watched it or maybe I was not in the ideal frame of mind when but the bottom line remains the same, I did not find it nothing like a masterpiece (something that every critic on earth had started calling it within a few hours of its release) from Christopher Nolan. But here I was, blending with the rest gingerly making sure that I didn’t spout my true feelings.

But we are not really talking about professional critics here. We are talking about general audience like you and me who submit their views and ratings on a specific movie or TV series on a platform like IMDB. The idea behind checking IMDB ratings before deciding whether or not to watch a certain movie is that you don’t want to end up feeling that you wasted your time. You want to make sure that you’re about to watch something that the majority has liked as well so that it leaves minimal chances of you disliking the movie. Though the idea makes perfect sense but have you ever wondered what you’re missing out on with this entire obsession about the IMDB rating of the film?

The problem is with this word, analysis. Analysis is a subsequent process. You do something and then analyse its results. You don’t analysis something first and then decide whether or not you’re going to do it. Though you may if you want, but it usually ends up blocking your observatory senses, you won’t be able to experience the film from a deep level and that is a fact. That’s quite identical to the situation when you decide to watch a movie based on general ratings and reviews on IMDB. You have already come to the theater equipped with a specific mindset and that narrows your perception leaving you unable to look beyond a certain expected experience.

To make it more distinct, assume you were watching ‘The Godfather’ for the first time. You haven’t read any reviews or seen any ratings on IMDB, you are oblivious to the fact that the film sits on the top position in best 250 movies ever. You have just heard that it’s a great movie to watch and decide to go for it. Don’t you think you will be able to experience the film with a much more perceptive view? Wouldn’t you be able to create your own experience rather than trying to figure out whether or not your experience goes with the millions? One may also say that IMDB ratings are actually useful as long as you know how to use them. Just like a nutritionist knows the magnitude of all the nutrients in an ideal meal. Now being a consumer, you can collect that information and choose only to consume that meal which will definitely kill all your taste buds.

Keeping all these arguments aside, there’s no denying the fact that IMDb has its flaws with a perfect case history from action/comedy film ‘The Interview’ which was released in 2014. Believe it or not, The Interview had a massive rating of 9.9 on IMDB before the film was even released. Later it was transpired that an unidentified user had insisted people to go to IMDB and give ‘The Interview’ a perfect rating as a show of protest toward North Korea and thousands of people actually did do that without even watching the movie. This is just one example wherein people rate movies just out of loyalty without even watching it.

Now if you ever wondered, IMDB ratings seldom rise with time. The only logical explanation for this phenomenon could be the fact that there are always die-hard fans out there who rush out to watch their favourite actors the day their films are released and then irrespective of the actual quality of the movie, give it high ratings on IMDb out of loyalty; and when as the time passes and more genuine users submit their ratings and reviews which are always lower than before, the overall ratings plummet