Hunger Games Prequel: Everything We Know 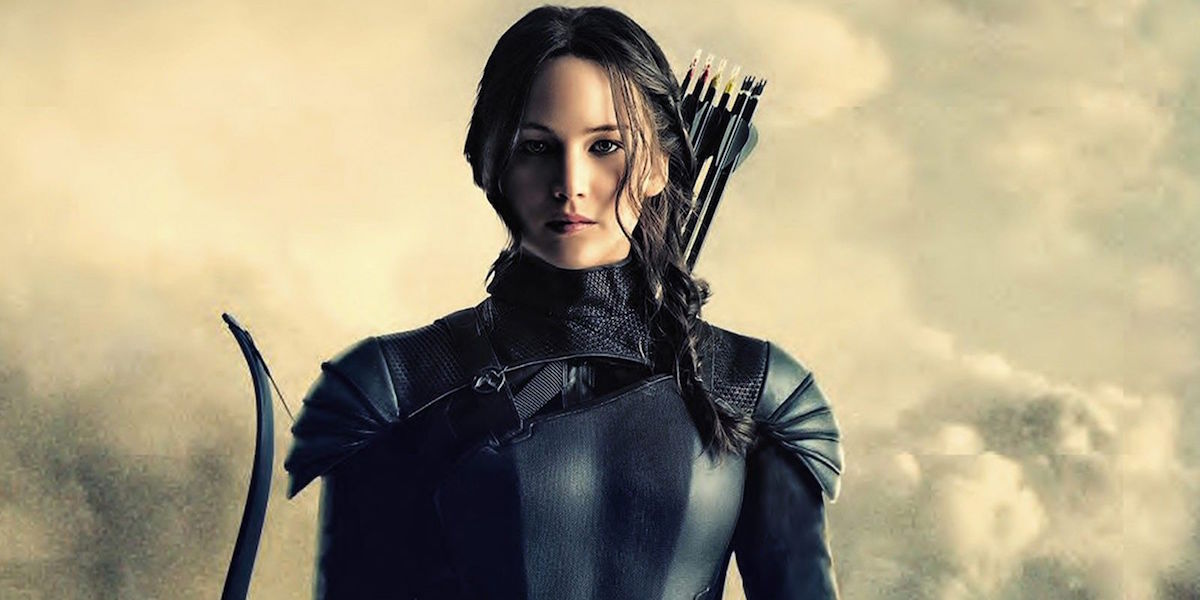 The ‘Hunger Games’ franchise is indubitably a ubiquitous cultural phenomenon of the modern era. Both the book trilogy and the movie quadrilogy were stupendously successful and spawned a new fad of dystopian Young Adult fiction novels and movie franchises.

The film series catapulted actress Jennifer Lawrence to global superstardom and raked in nearly $3 billion at the Box Office. It also inspired countless other successful dystopian Young Adult franchises including ‘Divergent’ and ‘The Maze Runner’. Now, after a lengthy hiatus, series creator and author Suzanne Lawrence is returning with a prequel to the original story titled ‘The Ballad of Songbirds and Snakes’. With the book on the way, it is inevitable that a movie adaptation will follow. Read on to find out everything we know about the as yet unconfirmed ‘Hunger Games’ prequel movie.

Hunger Games Prequel Plot: What Could It Be About?

The first four movies in the series are focused on Katniss Everdeen, a volunteer tribute from the 74th Hunger Games who goes on to not only win the tournament but eventually also spark a rebellion across the nation of Panem ending in the assasination of the tyrant President and liberation of the 12 districts. The new prequel ‘The Ballad of Songbirds and Snakes’ tells the story of the early days of the Games in the aftermath of a civil war.

In the words of Suzanne Collins herself, “With this book, I wanted to explore the state of nature, who we are, and what we perceive is required for our survival. The reconstruction period ten years after the war, commonly referred to as the Dark Days—as the country of Panem struggles back to its feet—provides fertile ground for characters to grapple with these questions and thereby define their views of humanity.”

‘The Ballad of Songbirds and Snakes’ comes more than a decade after the release of the original ‘The Hunger Games’. The new book is set 64 years before the events of the Katniss Everdeen trilogy, during the reconstruction period known as the Dark Days in the country of Panem. The Dark Days detail life in the 12 districts of Panem after the collapse of the First Rebellion.

In case you’ve forgotten your ‘Hunger Games’ lore, the First Rebellion was a bloody civil war between the tyrannical Capitol and the 13 districts of Panem for their freedom. The war ended when District 13 betrayed the rest of the districts in exchange for their own freedom and allowed the Capitol to crush the remnants of the rebellion. The First Rebellion is known to have taken place 75 years before the events of ‘The Hunger Games’ and the subsequent Second Rebellion. Immediately after the demolition of the First Rebellion, the infamous Treaty of Treason was instituted, which in turn established the tribute system along with the Hunger Games battle royale competition.

The prequel takes place 10 years after the unsuccessful First Rebellion and opens on the eve of the reaping for the 10th official Hunger Games. During this time period, the vast majority of characters we know and love from the Hunger Games films were not born, so we can rule out coming across too many familiar faces. However, two characters from the original movies were alive during the Dark Days – old woman and Katniss’ ally Mags, and the despotic President Coriolanus Snow, the autocrat of Panem.

Basic math tells us that Mags would have been 15 years old at the time of the prequel’s setting, whereas President Snow would be 11 years of age. Both of them could make an appearance in the new movie, but it is far more likely for Mags to play a significant role in any prequel movie, given that she famously volunteered for and won the 11th Hunger Games at the age of 16. That is only one year after the opening setting for ‘The Ballad of Songbirds and Snakes’, and there is a strong possibility that we will be reunited with Mags in the prequel movie.

While the original quadrilogy took some minor artistic liberties compared to the novels, it largely followed the script put forward by the books. As such, we can expect the Hunger Games prequel movie to closely mirror the new book.

Hunger Games Prequel Cast And Crew: Who Is Behind The Movie?

‘The Ballad of Songbirds and Snakes’ is still a few months from release, and any possible film adaptation is yet to be confirmed. Since the prequel is set in an entirely different generation, most of the familiar cast won’t be making a comeback. That means no Jennifer Lawrence, Josh Hutcherson, Liam Hemsworth, Stanley Tucci or Woody Harrelson.

The only two characters with a chance of making an appearance – Mags and President Coriolanus Snow will have to be recast given the stark time difference between the two timelines. A director and screen writer are also yet to be chosen to helm the prequel project.

Hunger Games Prequel Release Date: When Will it Premiere?

The prequel book ‘The Ballad of Songbirds and Snakes’ is set to release on May 19, 2020. A film adaptation has not been announced yet, and series producer Lionsgate Studios is yet to announce a licensing deal for the movie. However, it seems that a film adaptation is a foregone conclusion, and Lionsgate chairman Joe Drake revealed recently that he remains in close communication with Suzanne Collins and is enthusiastic about working with her on the prequel movie.

Considering that the project is not even official yet, the most realistic Hunger Games prequel release date looks like to be sometime in 2022.

While we wait patiently for the Hunger Games prequel movie to be officially unveiled, why not check out the trailer for ‘The Hunger Games: Mockingjay – Part 1’ right here: