Niqui McCown: Found or Missing? Is She Dead or Alive? 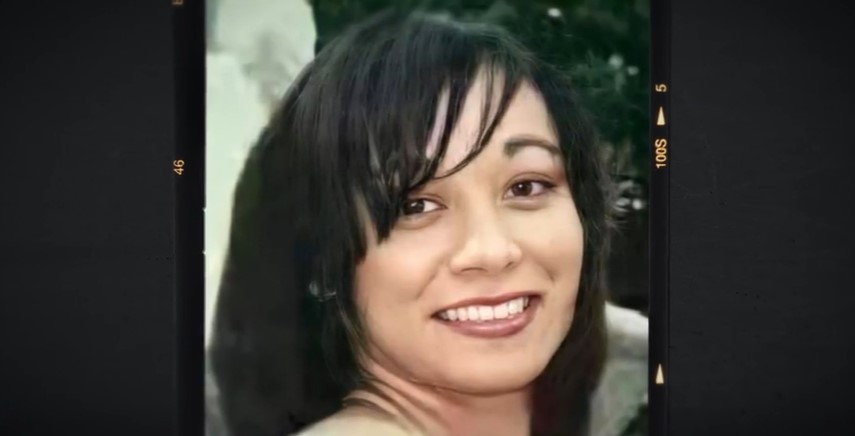 Niqui McCown was looking forward to her upcoming wedding but seemingly vanished into thin air in July 2001. Loved ones and authorities searched far and wide for her, yet the searches ended in disappointment. The first half of Investigation Discovery’s ‘Still a Mystery: Danger at Close Range’ focuses on the circumstances surrounding Niqui’s disappearance and what clues the authorities uncovered in the aftermath. So, if you’re wondering the same, we’ve got you covered.

What Happened to Niqui McCown?

Marilyn Renee Nicole “Niqui” McCown grew up in Richmond, Indiana. The young woman was described as a beautiful, talented, and funny person with her whole life ahead of her. At the time of the incident, Niqui worked as a corrections officer at a local prison and raised her then nine-year-old daughter, Payton. The 28-year-old had been separated from the latter’s father for a while and was engaged to be married to Bobby Webster, the high school sweetheart she reconnected with. 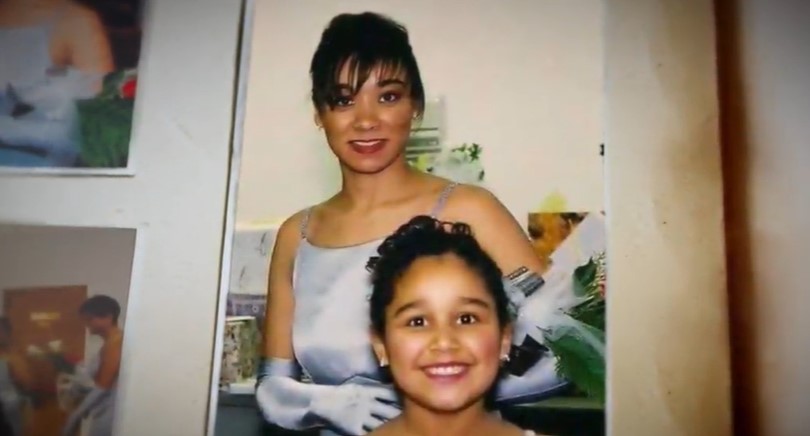 On July 22, 2001, Niqui, Bobby, and Payton attended church, splitting up around noon. Niqui dropped her daughter at her parents’ place and headed to the local laundry service to wash her clothes. As per the show, she returned an hour later and left again to pick up her laundry; only this time, there was no sign of her returning.

Is Niqui McCown Dead or Alive?

The family reported Niqui missing on July 23, 2001, yet despite an extensive search for the young mother, she has not been found to date, making it impossible for us to determine her current status. According to the show, Bobby’s behavior after her disappearance raised suspicion- he had pawned her ring and tried to get the deposit back on the wedding. Furthermore, his polygraph test allegedly showed that he was being deceptive. However, the authorities eventually ruled him out.

The case stalled until November 2001, when the car Niqui was driving was found in an apartment complex in Dayton, Ohio. She used to live in that apartment earlier, and when the car was found, Payton’s father was still residing there. The vehicle also contained some of her clean laundry items; nevertheless, this turned out to be a dead end because of a lack of forensic evidence in the car. Eventually, the authorities turned their attention to Tommy Swint, a coworker of Niqui’s at the prison. As per the show, he was obsessed with her, though she only considered him a friend.

While the authorities saw Tommy as a person of interest, no evidence tied him to the disappearance. Then, in 2007, he was sworn in as a law officer in Trotwood, Ohio, but he resigned within two months when it came to light that he was still a person of interest in Niqui’s case. In November 2007, the police received a tip regarding his potential connection to a 1991 murder. Tina Marie Ivery’s dead body was found in a brush pile in December 1991 by some tree trimmers in Jefferson Township, Ohio.

The body had been wrapped in plastic bags taped together and then wrapped in a quilt. In addition, the victim was naked from the waist down and had been beaten and strangled to death. At the time, the authorities had collected semen, blood, and fingerprints yet didn’t get further. Then, in May 2008, it was concluded that Tommy’s semen was on Tina’s jacket, and he couldn’t be excluded as the source of the blood stain. In November 2009, the crime lab matched the fingerprint found on the tape at the scene to him.

Tommy denied knowing Tina or having anything to do with her murder but was indicted on February 3, 2010. About an hour later, the authorities heard a gunshot as they were approaching his house in Phenix City, Alabama, to arrest him. The 43-year-old had killed himself with a self-inflicted gunshot wound to the head. At that point, he had not been charged with Niqui’s disappearance; hence any possibility of closure from him ended with his death.

Nonetheless, the family has not lost hope over the years. Payton, now an adult, wanted to continue looking for her mother. In July 2021, she said, “What I want to do is I want to get back out there. I want to start doing footwork again. I want to post the flyers. I want to go around, and I want to go back and look at the case and see where we missed. Even when we find answers, it’s going to be something that we’ve got to live with the rest of our lives, but the closure I think would help us out a lot.”