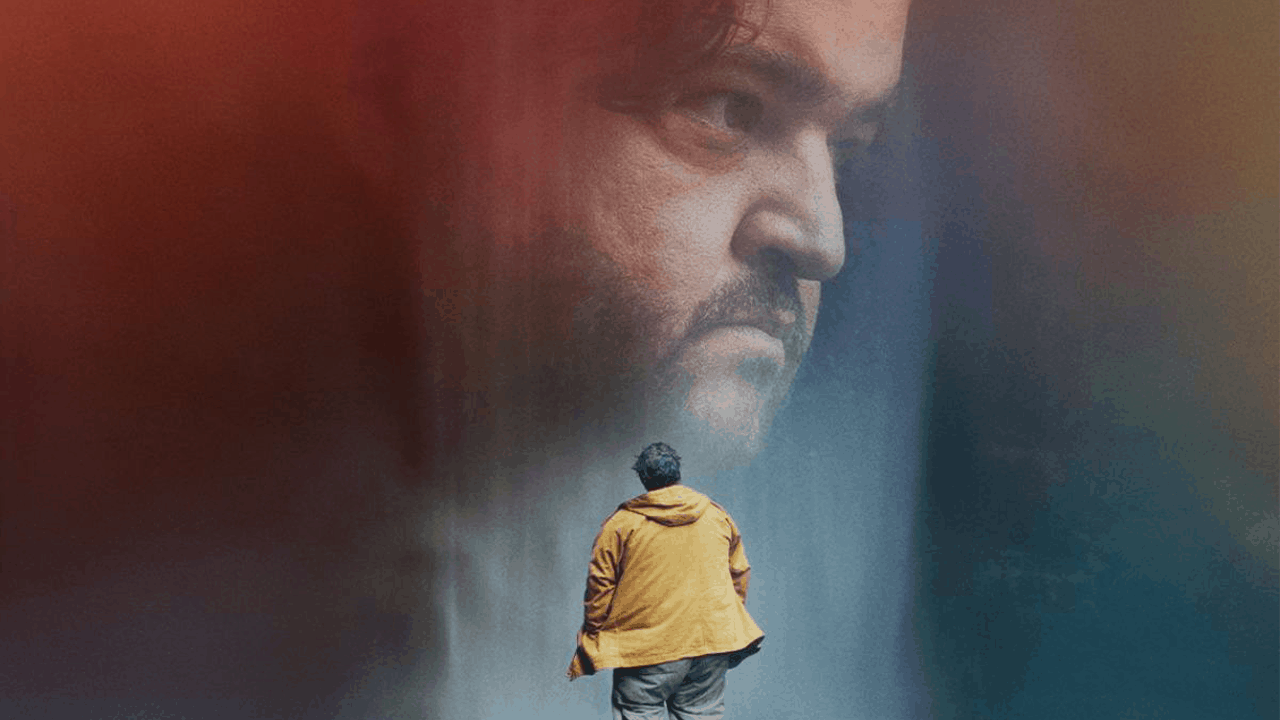 Watching a foreign-language movie can be an intensely rewarding experience as it can do one of (or both) two things: make one appreciate the diversity of storytelling, and realize the universality of human experiences. ‘Nobody Knows I’m Here‘ on Netflix is a Spanish-language drama that could be your next atmospheric treat. The movie turns out to be a visually appealing masterpiece with some truly picturesque shots that make it tough for audiences to believe that it is Gaspar Antillo’s first full-length directorial feature. The movie stars Jorge Garcia in the leading role while some of the other cast members include Gastón Pauls, Luis Gnecco, Solange Lackington, and various others.

The movie revolves around the character of Memo: a man living a reclusive life on an island, interacting only with his uncle who stays with him. He is a great singer. However, as a child, another, more attractive boy named Angelo Casas was made to be the “face” and “body” of his song due to his (Memo’s) weight.

Memo dreams of singing on stage, wearing a vibrant dress that he has sewn himself, sporting pretty nail polish. He is extremely awkward around other people. One day, his uncle’s finger gets cut and he needs to be taken to the nearby island to be treated. This leaves Memo alone on the island for a few days. A woman that he and his uncle do business with, Martita sees him singing with his dress and nail polish. This makes Memo extremely awkward at first.

Martita offers any help that he might need. She returns later to hang out. However, Memo flips a table in anger when Angelo Casas’s name is mentioned (due to Casas’ book lying around in the house). When a scared Martita starts to leave, Memo sings his song, ‘Nobody Knows I’m Here.’ They start to spend some time together. Memo’s uncle eventually returns with his finger sewn back on.

One day, Memo sneaks into Martita’s house when she is not there. He overhears her friend mention a video from Memo’s childhood. It is revealed that Memo had pushed Casas off the stage in anger when they were children. Upon returning home, Memo pukes a large amount of glittery liquid in a surreal scene.

Martita’s friend, who is a journalist, comes to Memo’s house and offers to take his story public. However, Memo intimidates him to leave. The press starts to hound Memo, with drone cameras appearing on the island. Memo’s father comes to the island, telling Memo and his uncle that a video of him singing has gone viral. Martita had shared the video. Memo’s father tells Memo that Casas has invited him for a televised conversation. Memo chokes his father (not to death) when he coerces Memo to go. Memo eventually agrees to go.

It is revealed that Casas has become some sort of motivational/pseudo-spiritual icon. He is wheelchair-bound due to Memo having pushed him off the stage as a kid. Casas wants to portray himself as the victim. On stage, Memo shouts at Casas, accusing him of stealing his voice. Then, he starts to sing ‘Nobody Knows I’m Here.’ Back home, Memo is depicted to be cuddling with Martita on a bed as a red spotlight shines on them. This is where the movie ends.

Several viewers would have wondered what the ending of ‘Nobody Knows I’m Here’ signifies. Well, the film uses a handful of surreal scenes to paint an effective character-driven story. The final scene proves to be a crowning ending that completes Memo’s tale in a rather apt manner.

To begin with, it ought to be remembered how Memo often visualized himself singing in front of a crowd. In a few of these scenes, a red spotlight would shine at him in his house. The red spotlight, obviously, does not actually exist in reality. It is a surreal depiction of Memo’s deepest desire. Throughout the film, he is shown to be leading a rather depressing life due to his talent and rightful fame being stolen by another person just because of his weight.

As the plot progresses, more details about his childhood are revealed. It is revealed that he had pushed Casas off the stage making him wheelchair-bound. Hence, the public hates him, unaware that Casas’ voice was actually Memo’s. Memo turns into a reclusive, awkward person because of that. His own father had abandoned him. It is reasonable to assume that Memo’s awkwardness stems from his low self-esteem after being told that his physical appearance is the reason that his face and body cannot be marketed.

It may appear that Memo wants the fame and recognition that Casas got. However, the ending disproves that. The ending shows how Memo actually just wanted love and acceptance. He just wanted validation for his own struggles. He wanted to be seen. When he sings ‘Nobody Knows I’m Here’ towards the end, there is a high possibility that he was still off-air as the televised event had gone on a commercial break. Whether Memo was on-air or not is not clear (the band does play, the lights do come on, so the show might have gone on-air again) because it is not important. What is more important is the little, excited jump of his after he leaves the studio.