Nobody Sleeps in the Woods Part 2 Ending, Explained

Following the international success of the first ‘Nobody Sleeps in the Woods Tonight’ film, co-writer-director Bartosz M. Kowalski revisits the world of mutated monsters in the Polish slasher supernatural horror film ‘Nobody Sleeps in the Woods Tonight Part 2.’ It follows Adas or Adam (Mateusz Wieclawek), a young, lonely, and awkward police officer who suddenly discovers that things are not always what they seem in his sleepy hometown. After Zosia Wolska (Julia Wieniawa-Narkiewicz), the final girl from the previous film, transforms into a monster like the twins, Adas and the others must find a way to survive until the special forces from the capital arrive.

Initially, the film is a pretty generic slasher. But halfway into the story, it becomes weird, completely veering off the path and introducing comedy and romantic elements. But that doesn’t recede the entertainment value of the film. Here is everything you need to know about the ending of ‘Nobody Sleeps in the Woods Tonight Part 2.’ SPOILERS AHEAD.

Nobody Sleeps in the Woods Tonight Part 2 Plot Synopsis

Adas is an ordinary and very relatable young man. Although he has a strong sense of justice, he is timid and not particularly suited for his job as a police officer. He gets no matches on dating apps and doesn’t know how to voice his frustration about things that irritates him. He has a crush on his co-worker, Wanessa (Zofia Wichlacz), but she thinks he is weak and ridicules him. After getting to work on a fateful day, he discovers that the twin killers and Zosia are in separate cells at the police station. Adas has no idea who they are or where they came from.

So, when he hears the brief second-hand explanation from the police Sergeant Waldek (Andrzej Grabowski), he ends up being terrified. Waldek reveals that after he informed the higher authorities about the incident, they told him they would be sending the special forces, which means the government is taking this quite seriously. Waldek takes Zosia and visits the crime scene, where Zosia transforms into a monster and then proceeds to kill Waldek. 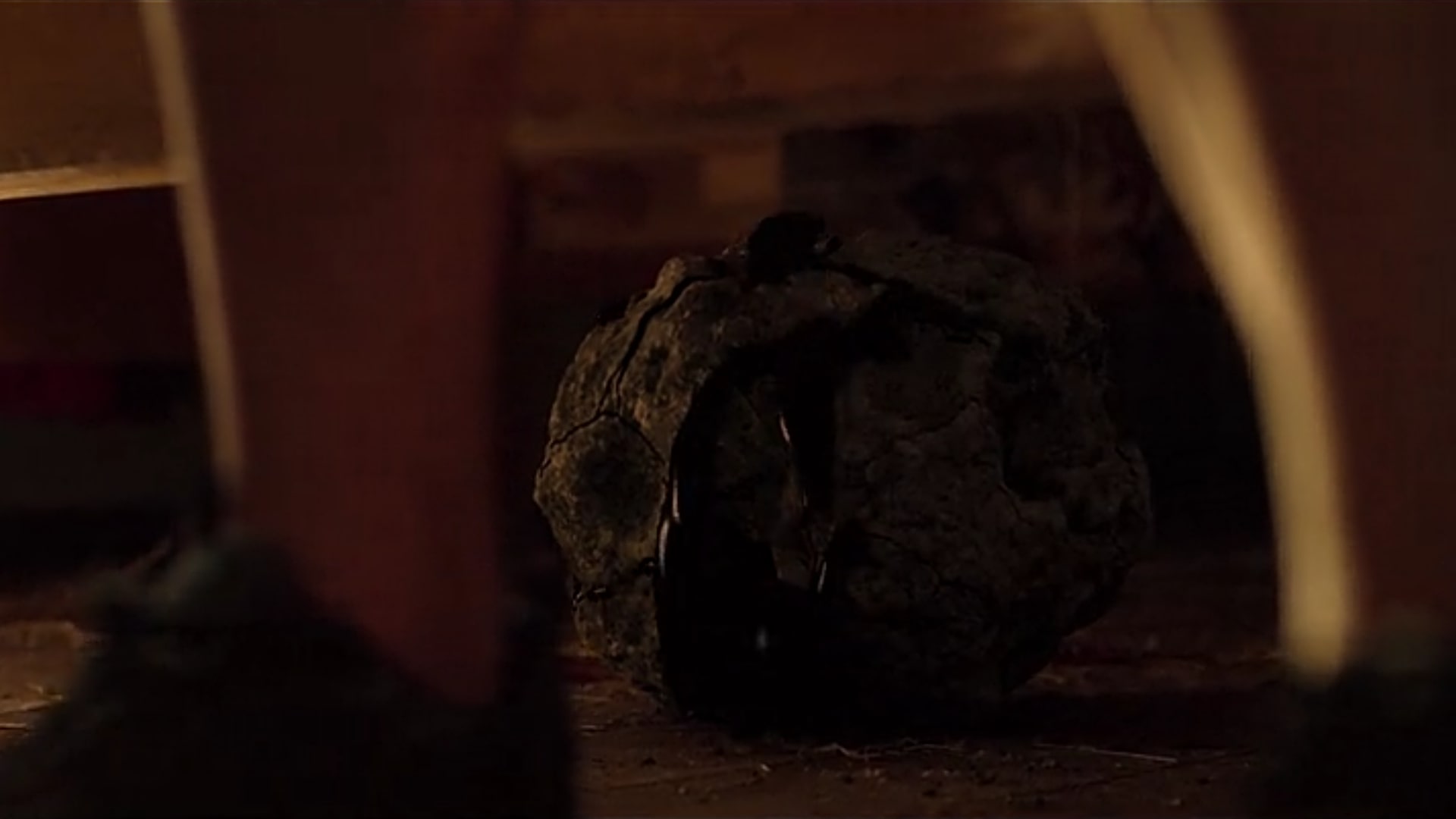 Back at the police station, Adas starts to get worried about his sergeant as afternoon turns into evening. He discovers that the older man’s phone is either switched off or unreachable. He even tries to contact Waldek through the radio but receives no response there either. However, he is too afraid to go by himself and check out what has happened. Disgusted by his cowardice, Wanessa finally decides to go to the cabin of the twins with him.

Once they arrive there, they find the maimed remains of the sergeant. They know that it will be a while before the special forces arrive. Wanessa calls the Territorial Defense Force, made up of two neo-Nazis from the first film. They come to help Wanessa and Adas, but the transformed Zosia kills them one by one. She also kills Janeczka, the sex worker from the previous movie, foiling Wanessa’s plan to trap and kill her. In desperation, Wanessa shoves Adas toward Zosia so she can have an opportunity to escape, proving that she was the true coward between the two of them.

And this is where the film takes an unconvention turn. Instead of killing him like the rest, Zosia transforms Adas into a monster like her. Suddenly, Adas discovers that he can understand what she is saying. She tells him that as he is a monster now, he would have to kill. At one point, Zosia even declares that she wants to start an apocalypse.

Interestingly, Adas manages to keep at least some part of his humanity. He questions why he would have to kill just because he is a monster. However, it seems that he has found acceptance for the first time in his life, so he just goes along with what Zosia says. He kills the old grocery store owner who abused a dog earlier, and he and Zosia proceed to have sex. Afterward, they decide to go to the police station to free the twins.

Nobody Sleeps in the Woods Tonight Part 2 Ending: Is Zosia Dead? Are the Twins Dead? Is Wanessa Dead?

Zosia and the twins are probably not dead. After Zosia and Adas arrive at the police station to get the twins out, they have an inevitable confrontation with Wanessa, who starts shooting at them with an assault rifle. Adas attacks and quickly disarms her. However, he can’t make himself kill her, even though she left him to die only a few hours ago. Zosia becomes incredibly jealous about this. She rips Wanessa’s face off, killing her. She accuses Adas of being just another man before running away. As Adas tries to catch up to her, the special forces arrive and run her over. Afterward, only her mutated entrails and organs are left behind. 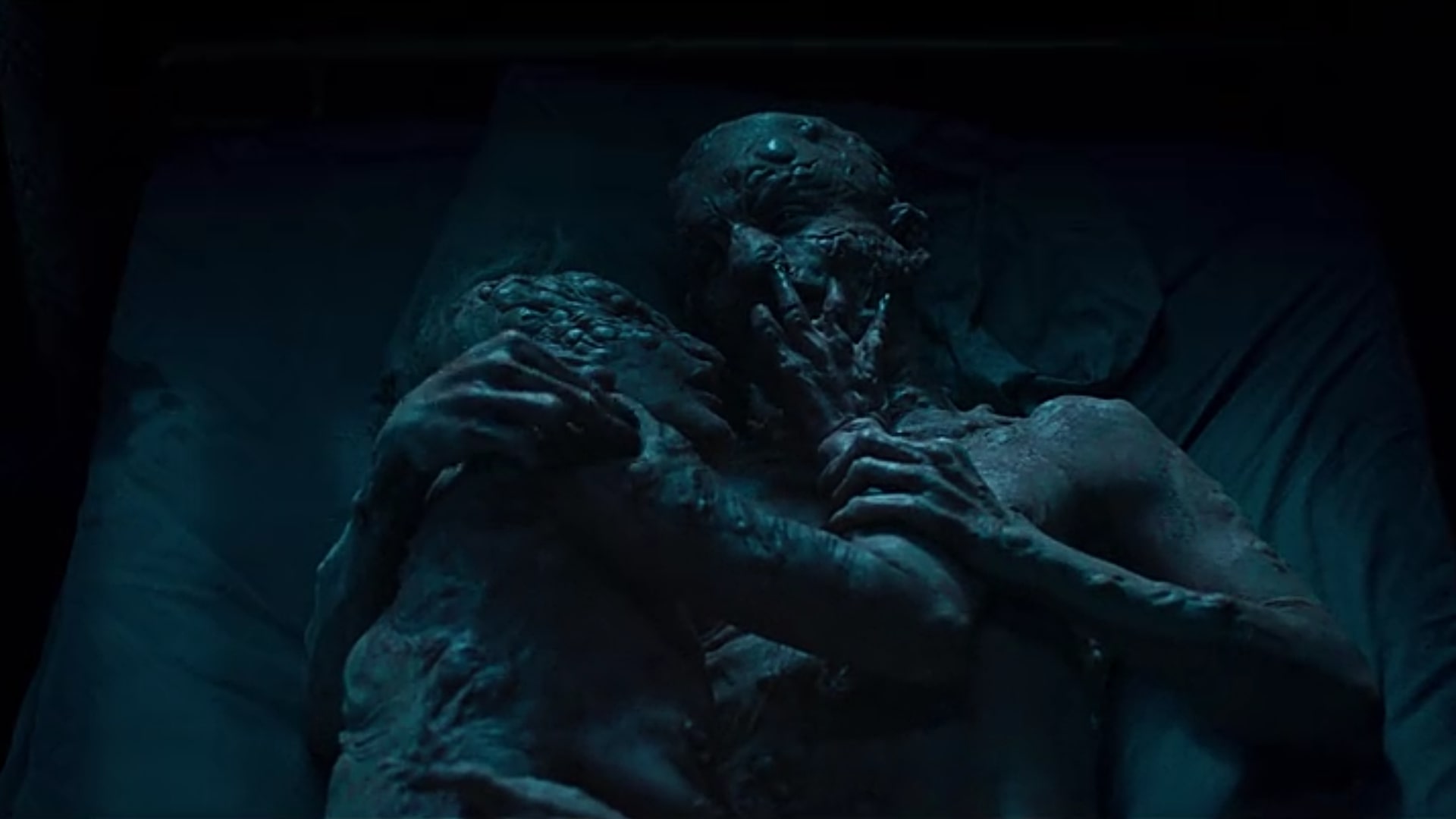 This would have killed an ordinary human being. But given how resilient the twins were during their encounter with Zosia and her friends, Zosia will probably survive and later come to rescue Adas, whom the government has captured. The twins also most likely survive. After the grenade that Wanessa threw earlier explodes, it blows up the police station with the twins still in there. They will help Zosia in getting her boyfriend back and start the apocalypse.

What Is the Significance of the Mid-credits Scene? What Is the Source of Zosia and Adas’ Powers?

In the post-credits scene, it is revealed that the special forces took Adas to a government facility, where the scientists are conducting tests on him. The fact that the authorities decide to send special forces to deal with the situation after the sergeant reports it shows that this is not probably an isolated incident, and the government is aware of these monsters. They are experimenting on Adas most likely to find out how his biology works. He receives his powers from Zosia, who, like the twins, gets hers from the black fluid seeping out of a meteorite. 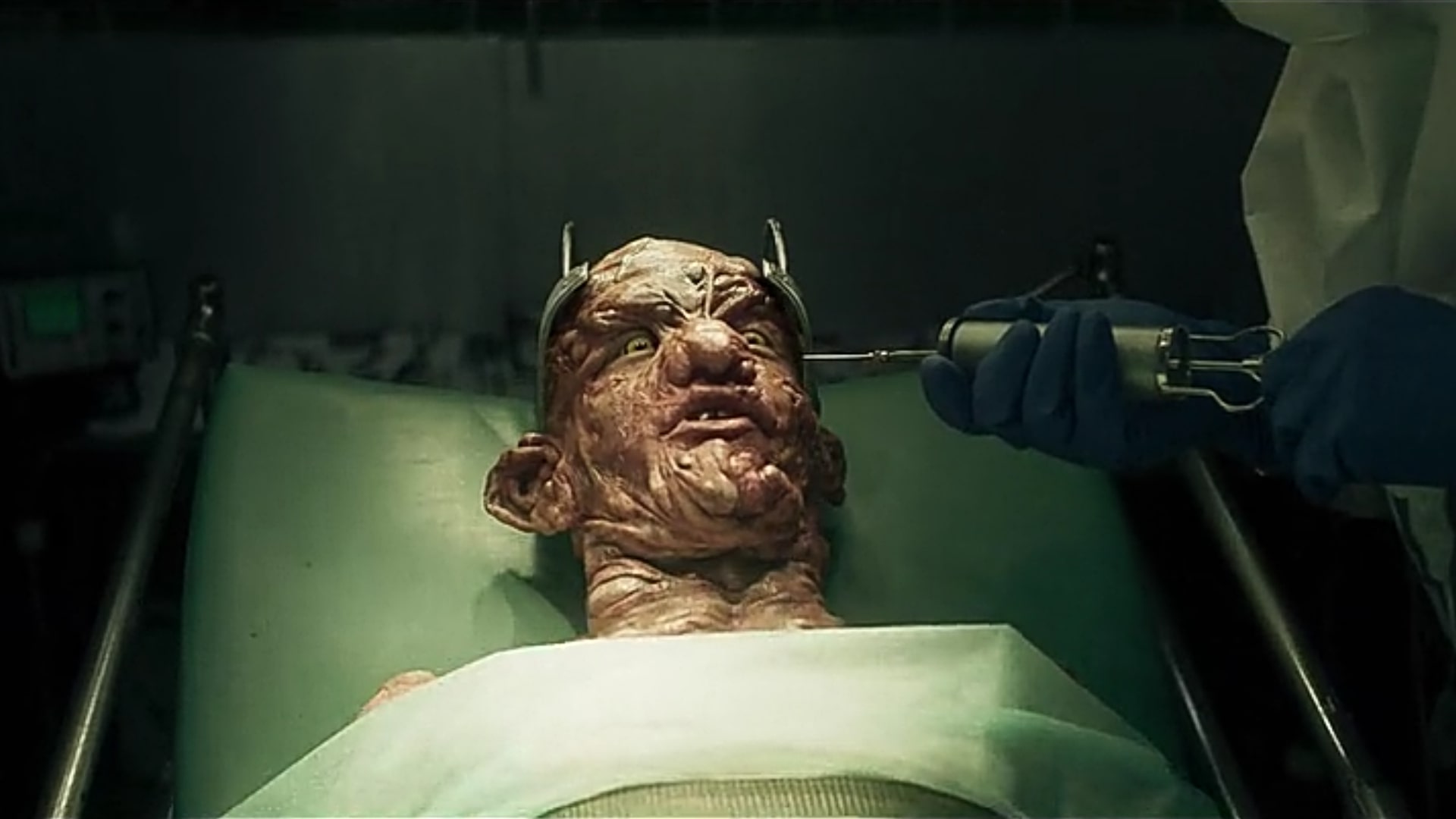 In this film, Zosia explains that the meteorite was a piece of the moon. After it fell to Earth, elemental evil came out of it in the form of black fluid and transformed her. Evidently, what has happened to Zosia, Adas, and the twins is extra-terrestrial. The government has probably realized how much power it grants to ordinary people and wants to weaponize it, so it can create soldiers who will be inhumanly strong, relentless, and remorseless.

Read More: Nobody Sleeps in the Woods Tonight Ending, Explained