What is O.J. Simpson’s Net Worth? 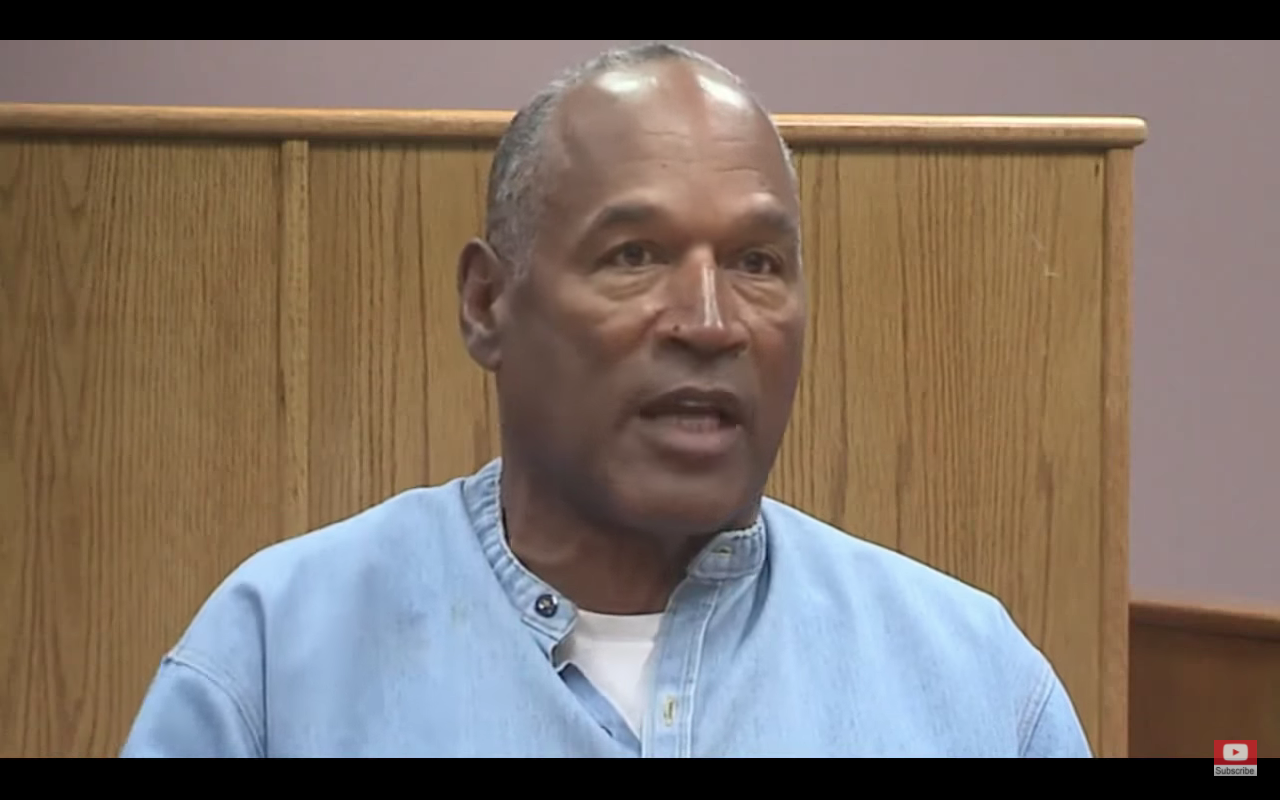 Orenthal James Simpson was once an established athlete and actor who was beloved all across America. But since 1994, he has become a controversial figure after being treated as the prime suspect in the double homicide of his ex-wife, Nicole Brown Simpson, and her friend, Ronald Goldman. Although he started his career as a footballer, O.J. Simpson took to acting after his retirement. The former athlete was worth millions at one point in time.

He was a household name, and it seemed like there was nowhere to go but up. However, all good things come to an end, and Juice is one of the best examples of this sentiment. He was acquitted for the murder case (but was found responsible in a civil trial), yet life would never be the same. So how did all of this affect not only his legacy but also his finances? Where does he stand today? Let’s find out.

How did O.J. Simpson Make His Money?

Juice, as O.J. Simpson has always been known, went to the University of Southern California and even won the Heisman Trophy for his athletic prowess in 1968. The next year, he was drafted into the NFL as a running back. He was paid a phenomenal $650,000 over five years, with an additional investment of $500,000 when he started out.

With so many accolades to his name, it is no wonder that O.J. Simpson could easily transition into other avenues such as football commentary and acting after retiring from the NFL in 1979. Some of his more popular works include ‘The Naked Gun’ series and the ‘The Klansman.’ He was also earning $550,000 from the car rental company, Hertz, for his endorsement. The deal supposedly lasted for 20 years. By 1992, the man was easily worth $10.8 million.

However, the infamous murder case turned many things around for Simpson, including his finances. Although Juice was acquitted on all counts in the criminal cases, the “Trial of the Century” did cost him a lot. Plus, he was found guilty in the wrongful death civil lawsuits filed by the victims’ families. For this, he needed to pay $35.5 million to each party. But while some of his property was seized, there is still a glaring portion of the debt (reportedly $40 million) that he still owes.

Simpson’s 2008 conviction for an incident in Las Vegas also drained some of his finances. Tom Scotto, his friend, stated that the former NFL player had sold many of his properties to pay the legal bills, including a $15 million apartment in New York and a home in Mexico.

Reports have estimated that the former star athlete now has a net worth that ranges between $250,000 to $3 million. Today, he makes most of his money from a pension from the NFL, which can potentially range between $1,700 and $25,000 a month. He is also eligible for Social Security. Apart from this, Juice also has a $5 million investment in a pension plan by the Screen Actor’s Guild.

David Cook, who represents Ronald’s father, Fred, stated, “Pensions are bullet proof. Absent divine intervention, they are nearly impossible to topple. This is frustrating.” Many outlets have also asserted that he owed the state of California around $1.44 million in back taxes. But despite all this, what we do know is that Juice still has a decent amount of money to live his life in comfort, although it may not hold a candle to his former glory days. (Featured Image Credit: ABC News/YouTube)