Review: ‘October’ is a Breath of Fresh Air 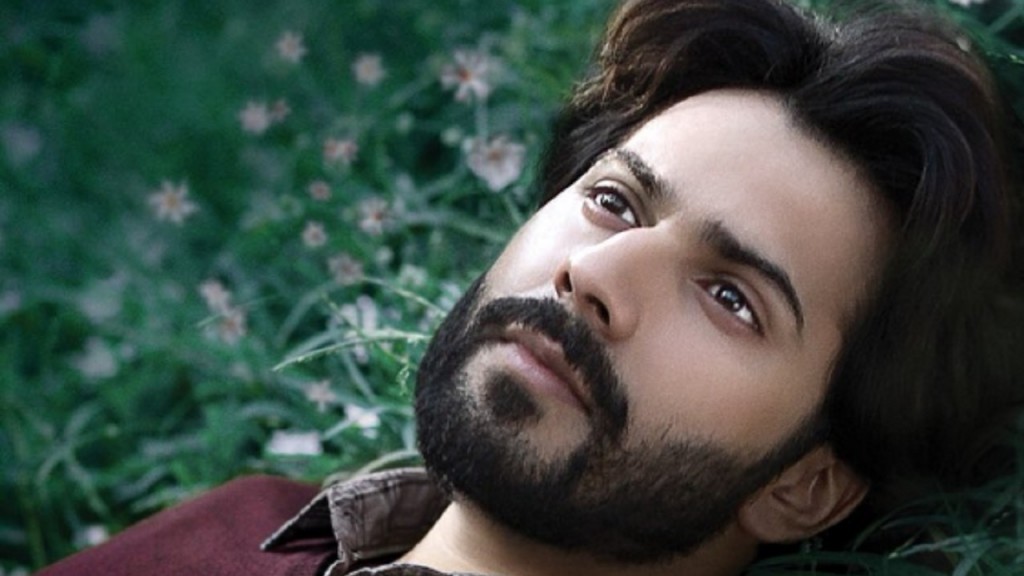 ‘October’ opens with a train in motion on its tracks and then we are introduced to the two main leads – Shiuli Iyer and Danish/Dan Walia – making their way through the Delhi morning fogs. Their meeting point is their place of work – a luxury hotel; they are hotel management trainees. Amidst sophistication and state-of-the-art décor they mechanically go about their daily routines devoid of any joy or enthusiasm. The girl is sincere in her dealings and the boy is a goofball and braggadocious. They are not the best of friends or remotely attracted to each other but are mere co-workers even though they do seem to be comfortable around each other. ‘October’ is a feeling about what could have been between the two if a certain tragedy didn’t befall upon Shiuli that changes both their lives forever.

Without giving away the plot, ‘October’ is a journey of self-realization, of loving someone irrationally against all odds and the pain of letting go. The beauty and the strength of the film lie in Juhi Chaturvedi’s words, idea and screenplay. The lovers never formally gets to express their love for each other or say goodbye in the traditional sense but the imposed silence here works wonder cinematically. The constant reference to nature in the film – flowers, birds, squirrels, streams, and mountains – is a reminder of man’s communion with nature and how it inspires love and compassion in our hearts. So it comes as a no surprise that the female protagonist is named ‘Shiuli’ (Bengali term for a night jasmine that blooms in October). Trust on Shoojit Sircar always to bring in a Bengali metaphor and make it an integral part of the narrative. Remaining true to her character’s name ‘Shiuli’ adds meaning and purpose to Dan’s life while herself dealing with a grave situation; just like a fallen flower still continues to spread fragrance in the surrounding. Nature doesn’t discriminate and similarly Shiuli embraces Dan’s presence in her life. In a significant scene the smell of the night jasmine brings about a moment of temporary hope and relief to an otherwise overtly somber film.

One thing to be noted is that the sun never shines when the two leads are together in the film. It is only when Dan gathers courage to go away from her life – even though reluctantly, and temporarily – that the weather finally smiles on him. Varun Dhawan through his character echoes sentiments akin to that of Adam Driver’s ‘Paterson’ or Ranbir Kapoor’s ‘Rockstar’ in his loneliness and yearning for love, acceptance and stability in his life. The film also in a subtle way touches upon the loneliness of modern man in his modern surroundings. The silence, sadness and loneliness in October are therapeutic in more ways than one. It purifies you with its genuine feeling of hoping against hope and the acceptance of fate when the time finally comes.

Varun Dhawan as Dan is the soul of the film who forces you to care for even his fleeting thoughts as he make the most of what life has handed onto him. He finds himself in the crossroads of life, responsibly and death when he least expected it. Strictly speaking about his acting he is as good as he was in ‘Badrinath Ki Dulhania’ or ‘Badlapur’; only here he had the guidance of Shoojit Sircar who extracted the best out of him by keep in check his reservoir of energy. The dusky beauty Banita Sandhu (Shiuli) makes an unconventional and almost dialogue-less debut but she makes her presence feel with her freshness and ability to immerse herself and deliver according to the demands of the script. Another first time actor Gitanjali Rao aces the role of Shiuli’s mother with her inherent caring body language and wisdom laden eyes.

October breaks many rules when it comes to depicting romance on-screen and it won’t be long before it finds itself in the list of movies which are ahead of its time, original and entertaining at the same time. And it definitely ups the ante for the quality of Bollywood films which are generally formulaic in their content.