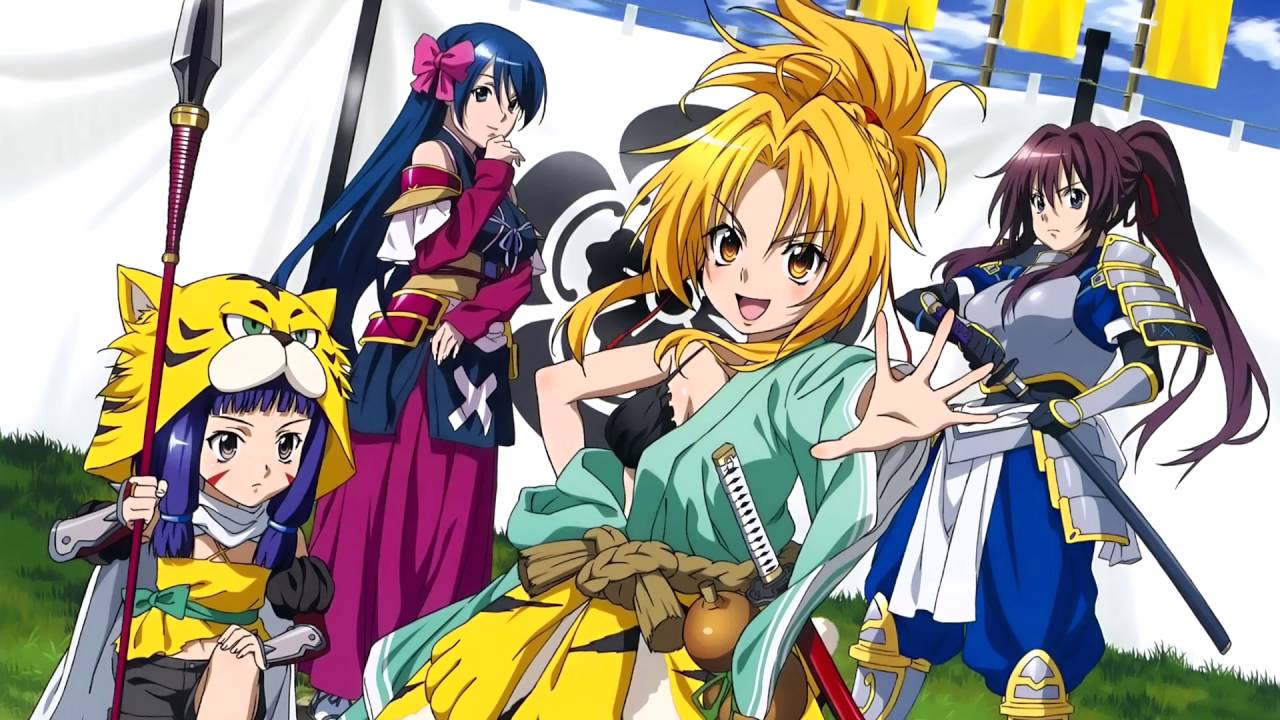 Despite having many female characters and some typical harem themes, ‘Oda Nobuna no Yabou’ is far from being a tasteless clichè. Unlike most other similar anime shows out there, it has a well-written storyline that only involves fanservice when it is absolutely necessary. And more than anything else, what makes it so intriguing is how it involves historical fiction by creating parallels between real events. It does, of course, have some plot holes here and there but it is appreciable that despite the fact that it’s a romance anime, its creators have made an attempt to offer a refreshing and complex storyline.

Overall, ‘Oda Nobuna no Yabou’ or ‘The Ambition of Oda Nobuna’ is unlike any other anime out there. If you have already seen its first season, you might want to read on further to know more about the prospects of its second season.

Oda Nobuna no Yabou Season 2 Release Date: When will it premiere?

‘Oda Nobuna no Yabou’ season 1, also known as ‘The Ambition of Oda Nobuna’, premiered on July 9, 2012 and with a total of 12 episodes, it finished airing on September 24, 2012. Produced by Madhouse Studio, the anime was received fairly well when it first premiered and soon after it ended, many anime fans even signed petitions for its renewal. Even from a sales standpoint, from what we know about it, ‘Oda Nobuna no Yabou’ did fairly well and most fans have been expecting it to return with a whole new season.

However, so far, the studios that created the show have made no official confirmations regarding its release and considering how Madhouse already has so many upcoming projects under its belt already, it seems less likely that it would ever think of renewing this show. In the unlikely scenario of the anime getting renewed, ‘Oda Nobuna no Yabou’ season 2 might release sometime in 2021 or later.

An official English dub of ‘Oda Nobuna no Yabou’ has not been released yet, but you can still stream it on Crunchyroll with its original Japanese audio and English subtitles.

‘Oda Nobuna no Yabou’ centers on a high school student, Yoshiharu Sagara, who wakes up one morning and finds himself in the middle of the raging Sengoku period battle. Before he even realizes that he is not dreaming and has actually been teleported to an ancient war, he gets attacked. Luckily for him, the legendary Hideyoshi Toyotomi saves his life but sacrifices himself in the process. During his last few moments, he pleads for him to take his place and become a feudal lord. Realizing that the entire history of the world has been changed, Yoshiharu vows that he’ll do his best to be a great feudal lord and prevent the timeline from getting diverged even further.

But soon, after he rescues Nobuna Oda (counterpart of Nobunaga Oda), he realizes that he is in a completely different alternate world where all the previous Japanese warlords of this time period have now been replaced by cute girls. Determined to fix this blip in history and also to find his way back him, he embarks on a journey with Nobuna to look for answers. Most of Yoshiharu’s knowledge about history comes from video games, so he is easily able to predict what might happen next and he tries his best to twist his future in a way that it works in his favor. And while he tries his best to recreate the entire history of the world, he also manages to win the hearts of women from all over Japan.

Nobuna is the main female character of the series who is the princess of the renowned Oda Clan and also the ruler of the Owari Province. While most of her enemies believe that she’s dimwitted and does not deserve to be a leader, she is actually very bright. Her main motive is to make Japan so strong as a nation that is able to come in par with other powerful European nations. Though she really likes Sagara, she often looks down on him and shows her tsundere side whenever she’s with him.

Sagara is the main character of the series who somehow ends up in a parallel history where the events of the Sengoku period battle unfold in a completely different fashion. After he saves Nobuna from incoming enemy troupes, he becomes her advisor. He then helps her conquer Japan by using all the knowledge that he has from playing video games. Every time he does something that really annoys Nobuna, he gets playfully kicked by her. Sagara is extremely brave and he does not think twice before putting his life on the line just to protect others.