Olga Parlante’s Murder: Who Killed Her? How Did She Die? 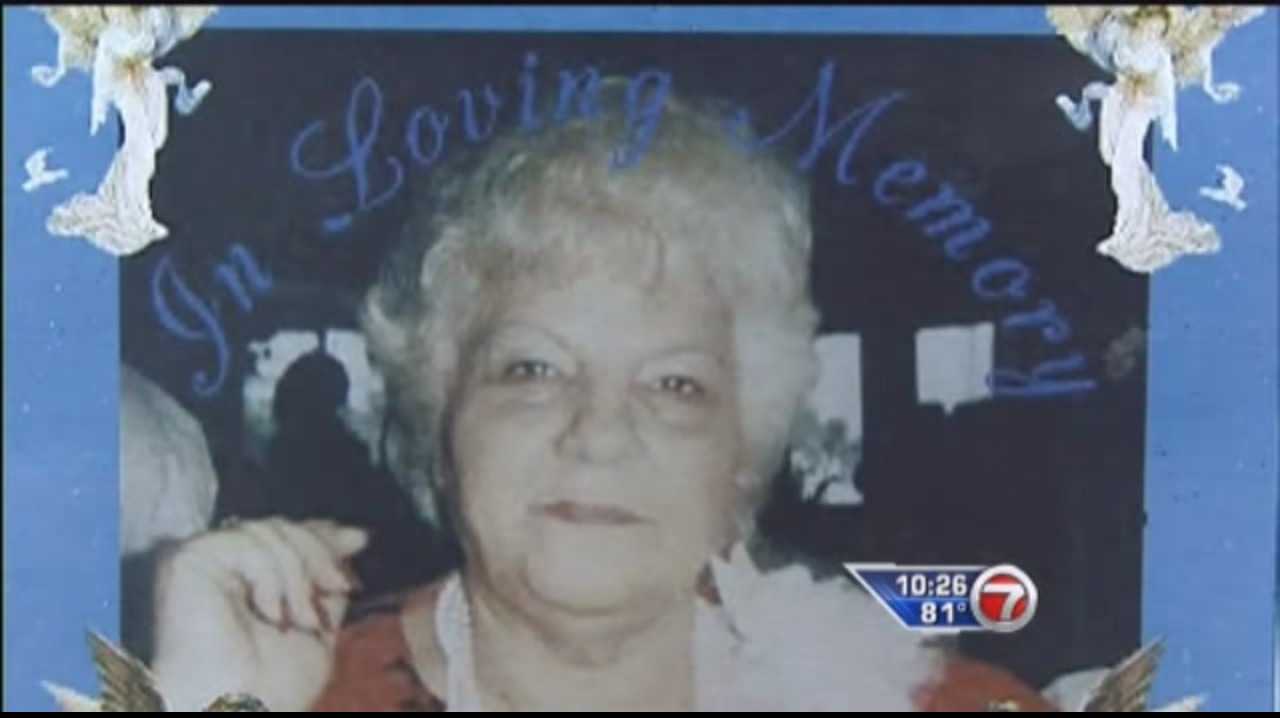 Investigation Discovery has carved a niche for itself by focusing on some rather shocking true crime cases. In ‘Killer in Question: The Bingo Queen,’ the murder of a 71-year-old lady named Olga Parlante is discussed. Although it transpired in 1997, it went unsolved until 2012, when the culprit was finally identified with the help of a bloody fingerprint. This article will educate you on the details of the case.

How Did Olga Parlante Die?

Olga moved to Florida with her husband, Anneo, in the mid-60s where she worked as a waitress and also drove tractor-trailers. 10 years later, her husband (who suffered from emphysema) passed away, and since then, her life revolved around her 9 children, 23 grandchildren, and 12 great-grandchildren. Also, bingo was an important part of her daily routine.

In fact, Olga was a regular at the Seminole Casino near Hollywood, and was also called the “Bingo Queen.” On March 12, 1997, she told her son that she was off to the casino. However, the truth was that she was beaten, strangled with a blouse, and dragged back into her Dania Beach apartment when she tried to escape during a robbery gone wrong. Eventually, these items were declared missing from her residence: a 20-inch television, an AM/FM cassette radio, a mantle clock, and cash.

What makes the crime all the more horrifying is the fact that Olga was actually paralyzed due to health issues that included heart attacks and strokes. The next morning, her granddaughter, Angie Nihoff, came over for breakfast, only to find a blood-soaked rag in Olga’s mouth. She called 911, and the dispatcher instructed her to perform CPR. However, Angie knew that Olga had passed away since the body was cold and there were bugs.

Police reports mentioned that Olga’s apartment had been ransacked and bloody handprints were also discovered on the scene. The time of death was estimated to be 10:30 pm. Unfortunately, technology at the time did not aid authorities with their efforts to find the culprit’s identity. The case went cold and would not be solved until 2012, 15 years after the incident.

Detective Frank Ilarraza of the Broward Sheriff’s Department was the lead investigator in the case. Although he transferred out of homicide, he asked the crime lab to review the evidence that had been collected back in 1997. It turned out that Bennie Hall, a convicted felon, was the man behind the crime.

Hall was known to attack the elderly, and in 2000, he had allegedly beaten and robbed an 87-year-old man at his home in Miami-Dade. Not only this, but five days after Olga’s murder, Hall was arrested for possession of cocaine, and was already serving a sentence when he was charged for the homicide. Fred Parlante, her son, said, “I was in seventh heaven; what a relief.”

Back in 1997, the investigators had collected fingerprints and palm prints from the walls of the apartment, the inside of Olga’s pocketbook, and a dresser drawer. The technology at the time rendered the evidence inconclusive. Fred even stated that he had consulted psychics and hired private detectives.

However, with advancements in technology, Olga was finally brought to justice. Broward County Sheriff, Al Lamberti, said, “The database grows, and the computer technology keeps improving year after year. It doesn’t matter how long it takes: We’re going to get justice for the family, and this case is a perfect example of this.”

21 years after her death, Olga’s murderer was sentenced to life in prison for first-degree murder. Her daughter, Maureen Rossi, told the culprit at the trial— “You’re a coward. My mother forgives you. That’s the kind of person she was. I pray to God I can forgive you before I die, because I want to go to heaven to be with my mom. That’s the only reason I would forgive you.”

However, Hall insisted that he was innocent: “The last thing I would do is take another person’s life. Of all the crimes I have committed, the one thing I have never done is take a person’s life.” Apart from this, the authorities also felt as though Hall had an accomplice that night. However, this is a working theory and they were never able to charge another person.