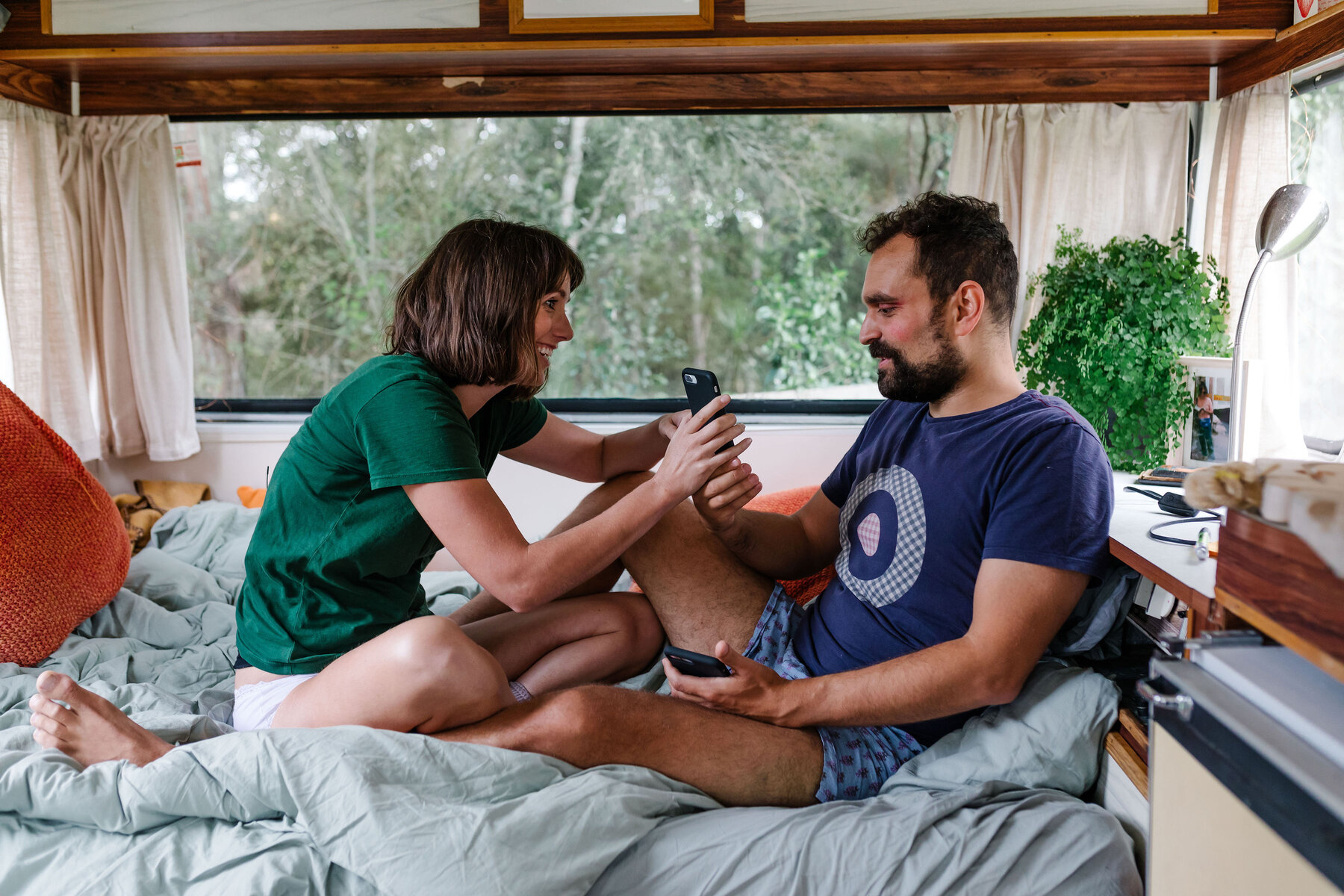 Ollie stars in the documentary alongside his fiancé, Zoe, whose real name is Natalie Medlock. Natalie is a seasoned actress who appears in shows like ‘Shortland Street’ and ‘The Almighty Johnsons.’ Zoe has also dabbled in scriptwriting and is recognized as the writer for ‘The Pact’ and ‘Goodness Grows Here.’ Ollie and Zoe’s experiments in the documentary about their sexual life came back to affect their relationship in surprising ways. So, now the big question is whether Ollie and Zoe managed to iron out their differences or fell by the wayside?

Ollie and Zoe: Their Journey Together

Ollie and Zoe were in a long-distance relationship, living on opposite sides of New-Zealand due to their work. Before the couple decided to get hitched, they decided to go polyamorous. The idea was to take the plunge into an open relationship that would allow both Ollie and Zoe to date and sleep with different people for a year before their wedding. The couple was also supposed to record their intimate experiences on their iPhones and share them among themselves. The reason behind taking this plunge was, as Ollie claimed that it would make them the ideals for an alternative to monogamy. 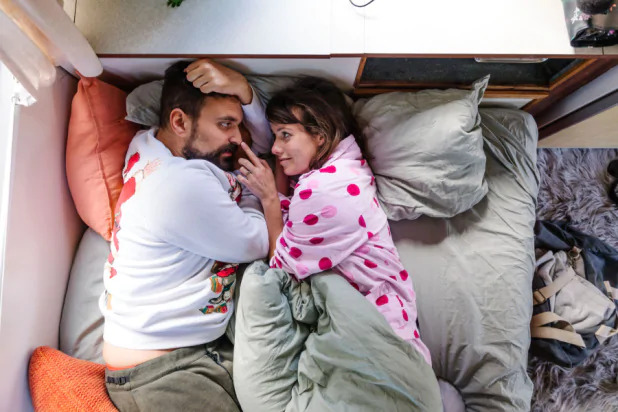 This polyamorous plunge that they take is symbolized by the dive taken by the couple in the first scene of the documentary, and that Zoe not taking the plunge in with Ollie is an immediate foretelling of the trouble to come. The narrative then follows the couple through their explorative sexual journey, showcasing more than usual arrogance and indulgence in both until the relationship becomes almost nonexistent in their search for sexual freedom.

The couple starts out being completely honest with each other regarding their experiences until Zoe meets theatre-director Tom, who, according to her friends, makes her “glow.” When Zoe’s relationship with Tom turns serious, Ollie is hit by pangs of jealousy, which makes him move in with his girlfriend, Siobhan. A fierce competition then replaces the openness and progressiveness previously agreed upon by Ollie and Zoe, and thus, the first cracks start to show in their relationship.

The experiment seems to be a failure from the very start, but once jealousy takes center stage, their sexual tryst starts bringing out the worst in them. Jealousy and mistrust blur the lines in their relationship. The end brings out the worst in Ollie as he seems to be in more of a relationship with his camera than anyone else. Ollie’s obsession with keeping his image up drives him to shoot everything, which gives the idea of their relationship being just an empty façade devoid of love.

Are Ollie and Zoe Still Together?

Ollie believed that he and Zoe will return to monogamy once they marry, and their priority switches to building a family. Yet, after the ups and downs of a polyamorous relationship and the disastrous consequences of their sexual experiment, it was always an uphill task for the couple to get their marriage back on track.

Checking their social media footprint today, it becomes abundantly clear that Ollie and Zoe are not together anymore. Ollie is currently single, and judging from his Instagram posts, he spends most of his time trekking across the beautiful and captivating New Zealand landscape, armed with his trusty camera. Zoe (Natalie) is dating Actor Robbie Magasiva since 2011, and they jointly adopted a dog named Bolo in October 2020. 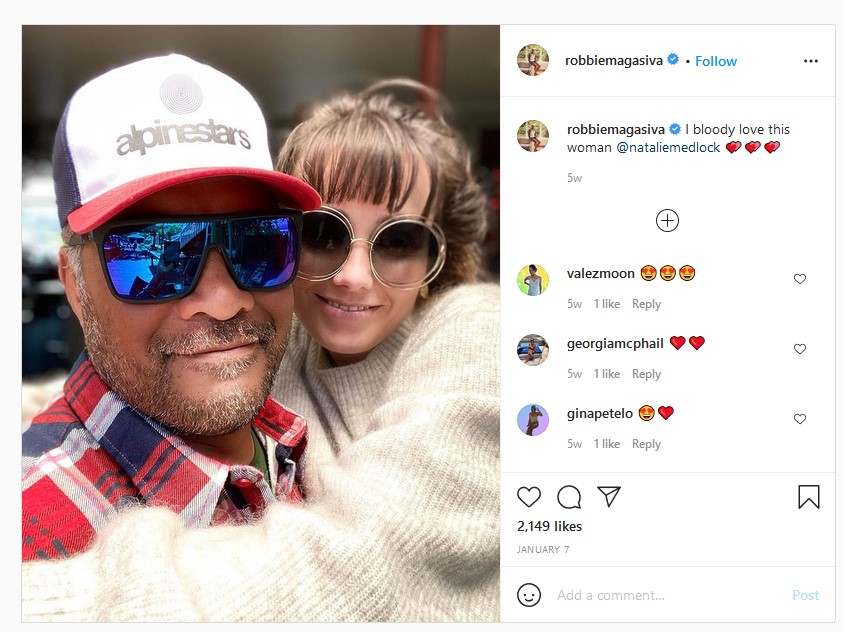