One Day at a Time S04 E02: Release Date and Streaming Details 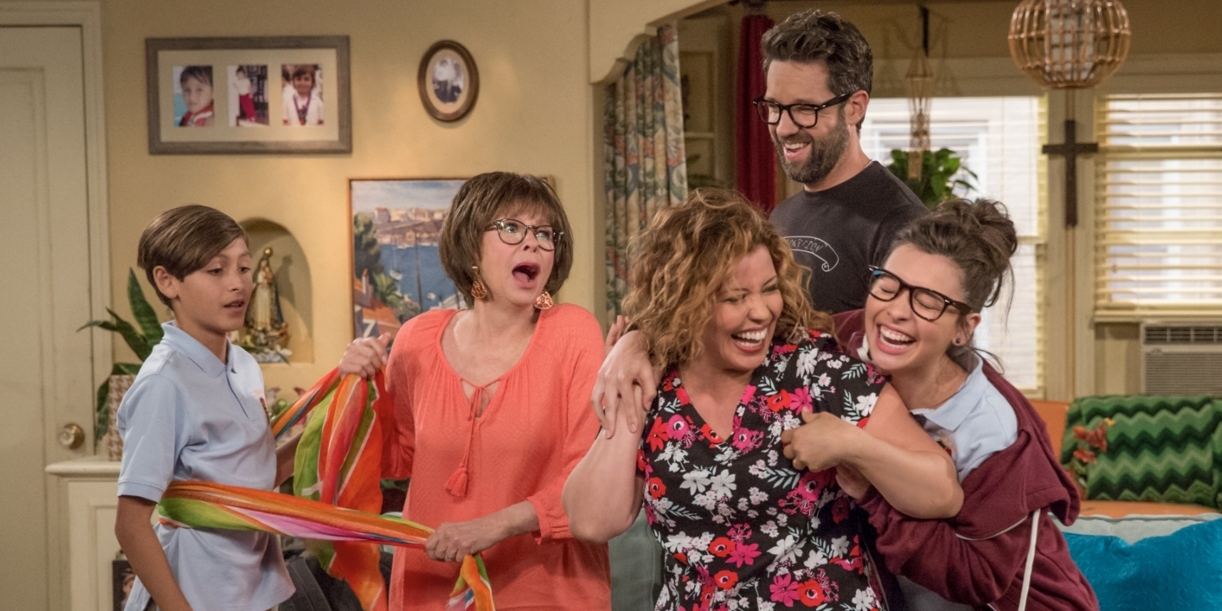 One Day at a Time, after having ditched its original platform, Netflix, premiered its fourth installment on March 24, 2020. The inaugural episode saw the crew of our favorite sitcom reminisce about their past and think about their future. We meet a new arrival, census taker Brian, who compels everyone to reflect on their relationships and focus on what the coming days might hold for them.

Now, if you are done with the first episode, it’s time to gear up for the upcoming week. Read on to know how and where you can watch ‘One Day at a Time’ season 4 episode 2.

One Day at a Time Season 4 Episode 2 Release Date: When Will It Premiere?

Its official synopsis goes as follows: “After a disastrous evening, Penelope realizes she needs to change her relationship to money and do the unthinkable — buy something new; Elena struggles to make it to an important e-sports match.”

The total run for the fourth season will consist of 13 episodes.

Where to Watch One Day at a Time Season 4 Episode 2 Online?

Here’s the thing with shows that air on Pop TV. There are very few cable-free streaming options. So the best bet is to tune in to your tv screens at the above-mentioned time slot and catch the episodes as they air on the channel, with the help of a cable connection. You can also watch the released episodes online by logging into Pop TV’s website and app — again with a cable login.

Some of the other ways to live-stream the season is by subscribing to cable-free platforms like FuboTV, Hulu with Live TV, and Directv. You can additionally stream the first three seasons of One Day at a Time on Netflix. Finally, its first season is available for rent on Amazon Prime Video.

One Day at a Time Season 4 Episode 1 Recap:

The premiere episode of One Day at a Time season 4 sees everyone thinking deeply about the choices they made in the past and the decisions they need to take in the future. For instance, Penelope had been thinking that it’s okay if she cannot settle for someone who would remind her of her parents’ perfect love life. But when Lydia mentions a friend who had to lead a life of total solitude, Penelope reconsiders her beliefs. She finally realizes that she does not want to be alone.

Penny then goes on a date with a guy but keeps on thinking about Max. So, she decides to pay him a visit at the hospital. There, she learns that Max has gone abroad as he had accepted a new job. On the other hand, Schneider asks if Avery wishes to move in with him. Elena and Syd also think if they should or should not stay separately. Finally, Alex reveals that he has a girlfriend, leaving Lydia annoyed and aghast.

Read more: 7 Best Shows Like ‘One Day At A Time’ You Must See