One-Time Wonders: Those Who Won an Oscar, but Never Got Nominated Again 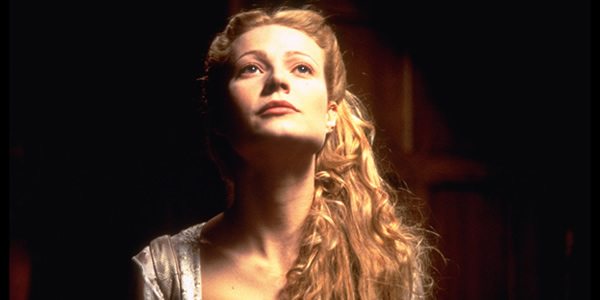 Nominated once and they won, never to be heard from again…not even a nomination. Cast in a film, they give a performance deemed worthy of being an Academy Award winner, but never come anywhere close again. They continue to act, maybe, or slip into television or obscurity known as an Oscar winner, and when they die they will be announced as Academy Award winner.

Like hit songs by groups that hit it big then never again, these are Oscars one hit wonders spanning the years 1970-2002 (which seemed fair) …actors, actresses and directors.