An Open Letter to Movie Studios 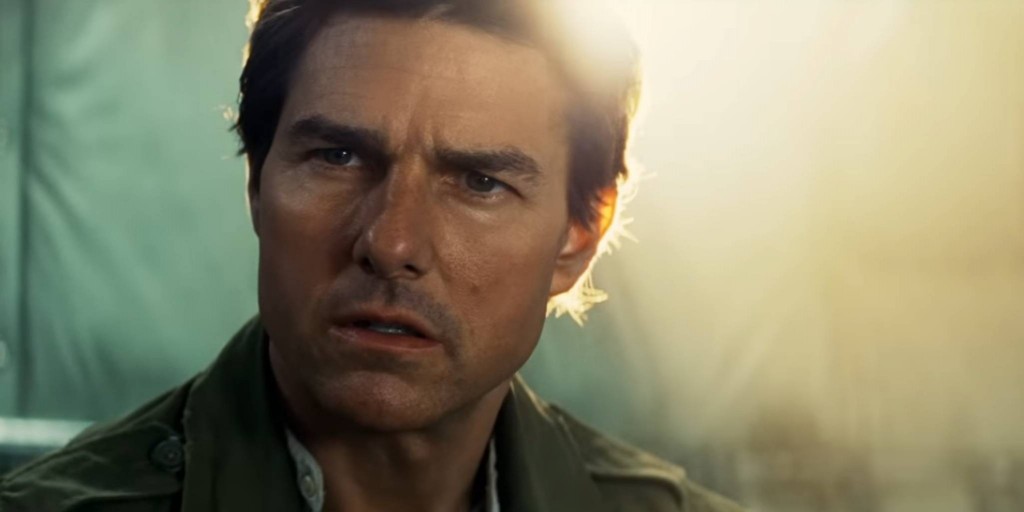 It was with deep regret and sadness I read the reports in The Hollywood Reporter and Variety that the poor box office performance of The Mummy and other films released this year is being blamed on critical reaction and bad reviews.

I have been an active film critic for more than thirty years in various mediums, including television, print and most recently the web for various websites, the last two years with thecinemaholic.com. In addition, I was for ten years Director of the Toronto Film School where I taught film history and film genre. To say I love film is an understatement, it is my heroin, my addiction, my great obsession. Never have I had a desire to make a film, though I have acted and produced a few, my true interest being in celebrating film through reviews.

On an average, I see close or more than three hundred films a year, sometimes more, sometimes less. I think it speaks to my love of film that I still am able to walk into ninety five per cent of the films I see hoping it might be the greatest film I have ever seen. Each time I sit down in a darkened theatre or in my office, Blu Ray at the ready, I have hope, because I believe in film, I think I always will.

How much was spent on ‘The Mummy’? Around two hundred and fifty million dollars? And that was the best screenplay you could come up with, or is it that you then fell victim to Tom Cruise control techniques making the film about him?

Do you remember this year’s Best Picture winner: ‘Moonlight’? How much did it cost? Less than two million dollars. And that risky little film spoke about love and humanity and so much more.

Yet, studios still bleed money on tentpole films they hope will be blockbusters. We are two months into the summer of 2017 and the only blockbuster thus far has been ‘Wonder Woman’.

‘The Mummy’ has failed, miserably, but rather than look internally at why it failed, you are attacking critics for poisoning the minds of the audience before the film was released!

IT WAS A BAD MOVIE! Take the heat for making a bad movie! There was more frightening a film made in 1932 called ‘The Mummy’, with a sharp director who knew hot to build dread. When did ‘The Mummy’ become an action film? Let me answer that, the moment Cruise became involved.

I like Tom Cruise as an actor, he is gifted when portraying a part that challenges him, but not here, there was nothing in The Mummy that we have not seen him do before. But Hollywood indulges him, they allow him to be in charge, so much so that the directors word becomes the second most important on set. Inexcusable.

Do you believe he did this with Coppola, Scorsese, Levinson, Stone, Spielberg, Anderson, Woo, or Zwick? No chance which is why is he has not worked with a major director for quite some time, not since Spielberg and War of the Worlds (2005). It seems like he needs control, he covets control, and because you guys covet money, you allow him to get away with it. It is time to stop. If Cruise knows as much about filmmaking as he claims, why did he not recognize the script of ‘The Mummy’ was just bad? It is always about the story. The most interesting aspects of ‘The Mummy’ are not onscreen, it is a film created entirely in post production.

Critics love movies and if they do not they should be ashamed of themselves. I have always seen it as my job to write about the film I have screened, believe what I say, and walk away, if people agree, fine, if they do not, that is ok too. If a film is great I will celebrate that, but if it is bad, I will make clear as to why it is bad.

For you people to blame us because your creation has failed is not only unthoughtful, it is also arrogant and irresponsible. You want better reviews? Make better movies. Do you really think taking away advance screenings will prevent bad reviews? Best of luck if you really believe that!

You have access to the talent and the money, only you can do it, not us. We write about movies because we love them.

Audiences are hungry for better films. Take for example the opening scene of ‘La La Land’. That breathtaking song and dance on a busy freeway was exhilarating and bold. The four times I watched with an audience, every time they burst into applause when that that scene ended! Give us more of that kind of filmmaking, take chances, take greater risks but for less money. And remember, we don’t make movies. You do!