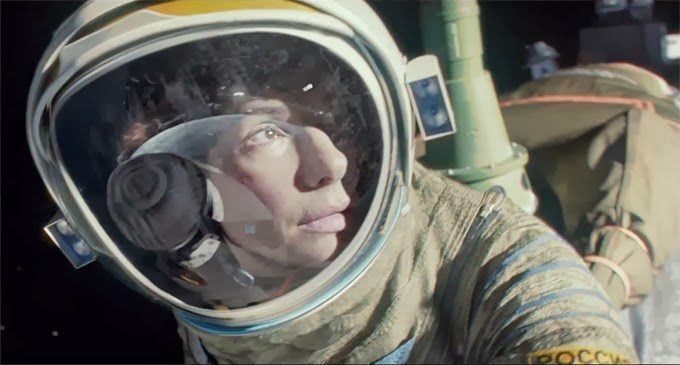 Gravity is an experience. It’s one of those films that leaves an astounding impression on your mind that’s not easy to brush off – in my case it took away my night’s sleep. The starkly realistic portrayal of space in Gravity plays in sharp contrast to other sci-fi action films that bow down to commercial demands and hence are mostly a caricature of space, spacecrafts and aliens than anything else.  In fact to be honest, Gravity is not completely a Sci-Fi film. Surprised? Okay let’s start with wikipedia definition of what a science fiction film is. It says “Science fiction is a film genre that uses science fiction: speculative, science-based depictions of phenomena that are not necessarily accepted by mainstream science” It’s true that Gravity is science-based, but neither is it speculative and nor are phenomena shown in it not accepted by science. Sure, there are fictional elements in it, but the science within the film is mostly true. Even though, the term space-drama suits it more, we will use the word sci-fi, if only, to emphasize how different, and how better it is, than the typical films released in this genre. I dig deep to present to you 5 reasons why it is so:

5. Actors and not puppets 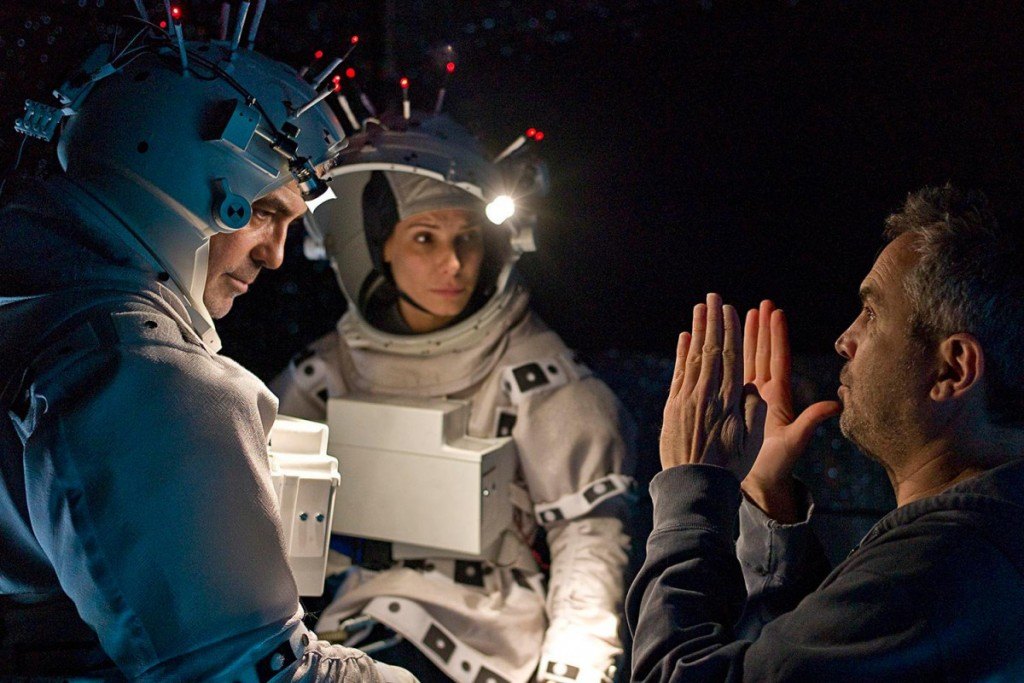 Most, if not all, sci-fi action films use actors as puppets where they are merely toys in the hands of technicians  and are hardly given any opportunity to “act”. But not Gravity. It’s a showcase of acting as much as it is a showcase of technical craftsmanship.

4. Authenticity – No Sound in Space

For those who have watched the film, did you hear any sound during the crashes ? Now, think about those countless sci-fi films you have watched in past where all the action in space is accompanied by deafening noise and funky sound effects.
From Spacecrafts to spacesuits to even the equipment used to repair, everything in the film reeks authenticity and you can turn over the pages of film history as many times as you want to find if any sci-fi film has emphasized more on authenticity than Gravity. And every time the answer will be NO. Gravity defies all those previously set norms of film-making to give us a courageous yet wildly beautiful picture and [no] sound of space.

3. Thumbs up from Astronauts 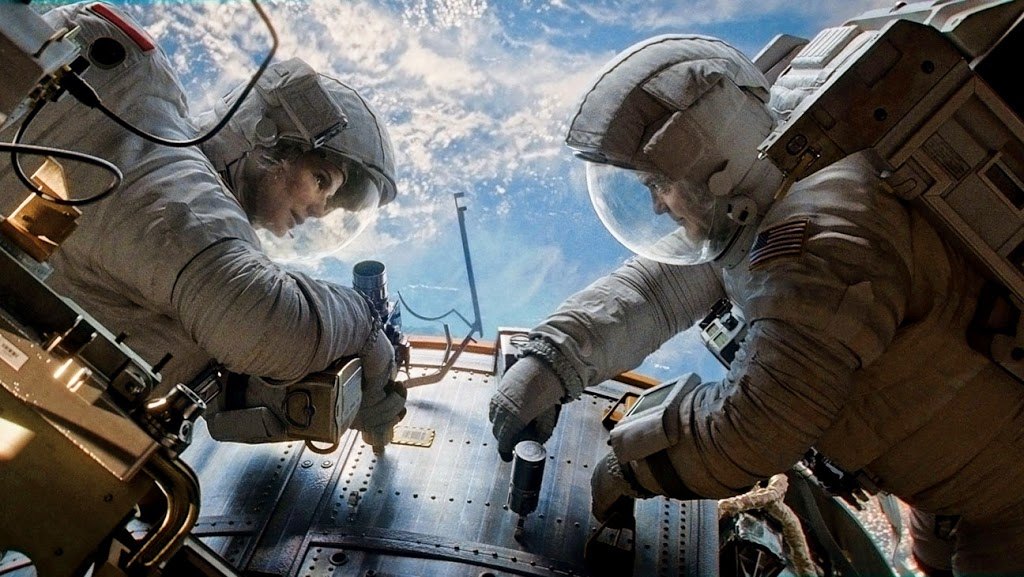 Even the astronauts who saw the film couldn’t believe that their work-“space” could be portrayed as realistically as in the film. I think it might be the first space film in history of cinema to receive a thumbs up from Astronauts themselves.

There’s no denying that most sci-fi films, if nothing else, are visually spectacular. But having said that, Gravity is in a different league of its own. It’s truly a visual poetry set in space. Watch the scene where Ryan [Sandra Bullock] falls down, where there is nothing behind, but a pitch black darkness of space with twinkling stars. Watch how sun rises from earth’s horizon with a glow of yellow and red. The most beautiful aspect of the film is that it’s pure, and devoid of any unnecessary deviation causing elements. It’s just a story of one woman and her tribulations in space. No war-crafts, no aliens, no predators, no guns, no nothing.

Gravity is much more deep that what meets an eye. Gravity on the face of it might seem to be a just a magnificent visual wonder, but it’s also deeply philosophical. Metaphorical references to re-birth are interspersed all through out the movie. Whether it be Ryan [Sandra Bullock] sleeping and floating like a faetus or the tether symbolizing umbilical chord or even the last scene of Ryan emerging out of water. It’s there for your interpretation, you only need to have the intelligence to relate everything to one common chord.