Oscars 2018: Hong Chau and Brooklynn Prince Deserve to be Nominated 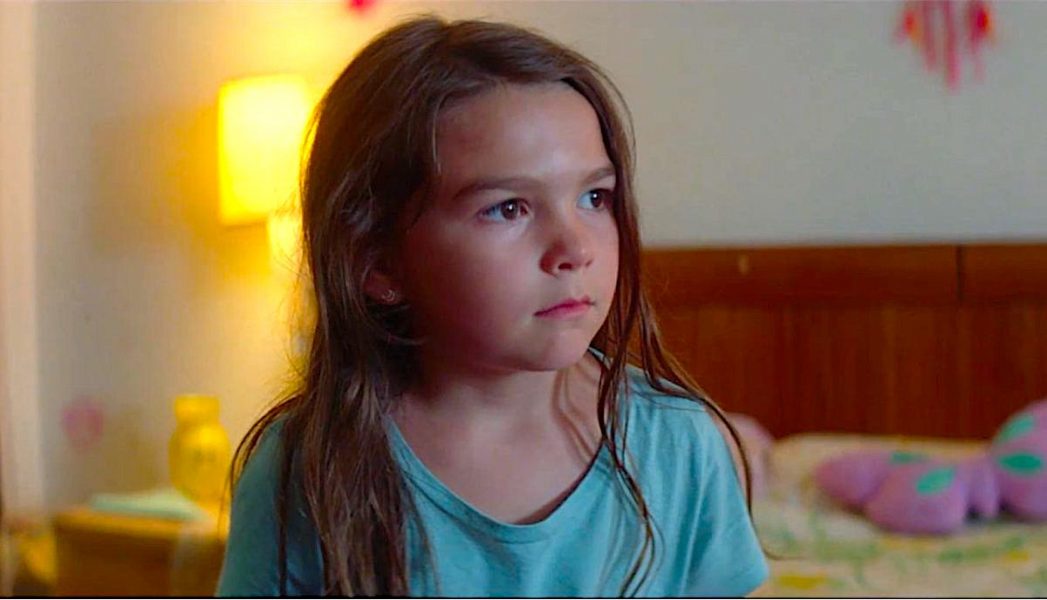 Matt Damon might be the star of Downsizing, the wonderful film from Alexander Payne, but make no mistake, the heart and soul is provided by the luminous Hong Chau, someone I believe should be a major contender for Best Supporting Actress.

Chau, who attracted critics as the prostitute in Inherent Vice (2013) is stunning as the earth mother in Downsizing, who cares for others above herself, who operates in the belief, love thy neighbor. It is her hard and fast rule, no matter the challenge, no thought of the difficulty, help those who cannot help themselves.

The film explores what happens when science comes up with a breakthrough to help with the growing population, therefore space problem on earth by shrinking people down to five inches in height and placing them in unique communities created especially for them. Their wealth grows as they shrink, allowing them to live in luxury in these communities, but from the start we have a problem. Though Damon agrees to go through with the downsizing, and does, his wife backs out at the last minute leaving him alone in this new world.

He meets a cleaning lady, portrayed by Chau who opens his eyes to the downside of downsizing, the slums which are hidden from the people with money. There this lame, tough cleaning lady fights for the informed, those less fortunate than she, and anyone who needs help. She does so at the expense of her own body, never stopping, always in motion. Though crippled, she simply does not stop. When obstacles arise, she lashes out in anger, directing some of her rage at Damon, but never losing sight of those she is helping.

Their lives collide and eventually they fall in love with each other, though even then she demands of him “what kind of love”? What kind indeed?

Chau brings such fiery goodness to the role there is no trace of any stereotype as one might expect. Like a growing Inferno, she begins in the film as a spark, but by the conclusion is the very soul of the picture. Compassionate, giving, generous, she has dedicated her life towards helping her fellow-man because she believes, and truly believes it to be the right thing to do. Her dark eyes shine with purpose as she moves through the film, herself finally finding love that she so deserves, yet that she thought had long passed her by. So filled with love and kindness, she gives without ever taking, never thinking she deserves anything in return. This is how people treat each other. When she finds love, the look on her face makes the entire film worthwhile.

Even the diminutive are capable of gigantic acts of kindness, able to bring genuine beauty to the world. Think of the butterfly, tiny and fragile, yet so beautiful. Chau is our butterfly, delicate, fragile yet filled with inner beauty which allows her spirit to soar. Mesmerizing, she steals the entire film.

I know the frontrunners for Best Supporting Actress are Laurie Metcalf (Lady Bird) and Alison Janney (I, Tonya), but I suspect once audiences see this film, that will change and the near glowing Chau will jump into the race.

Let’s move on to another contender who deserves our attention, this time for Best Actress award.

There have been many great Child performances through the history of the cinema, reaching as far back as 1920 for Jackie Coogan in The Kid (1920), an extraordinary child directed beautifully by Chaplin. If I had to list other great performances given by children, Patty Duke makes the cut for The Miracle Worker (1962), both Jackie Cooper and Ricky Schroeder are there for their work in both versions of The Champ (1932/1979), Tatum O’Neal in Paper Moon (1973), the astonishing Henry Thomas in E.T. : The Extraterrestrial (1982), Anna Paquin in The Piano (1993) and Haley Joel Osment in The Sixth Sense (1999).

Children have it within them to do extraordinary work on film because they have no inhibitions. Yet I cannot remember a child on screen as natural, real, unaffected, or as soul stroking as Miss Brooklynn Prince in the tough independent drama The Florida Project, acclaimed by critics as one of the years best films. With an almost guerrilla look to it, you might wonder how much of the film was scripted, but then in answering wonder further just what genius the improvisational sequences are. Dripping with tough honesty in its exploration of a child’s life in abject poverty, struggling to find her way under the care of a mother who is herself little more than a child, it is an uncompromising look at life in poverty and how children, are born survivors. 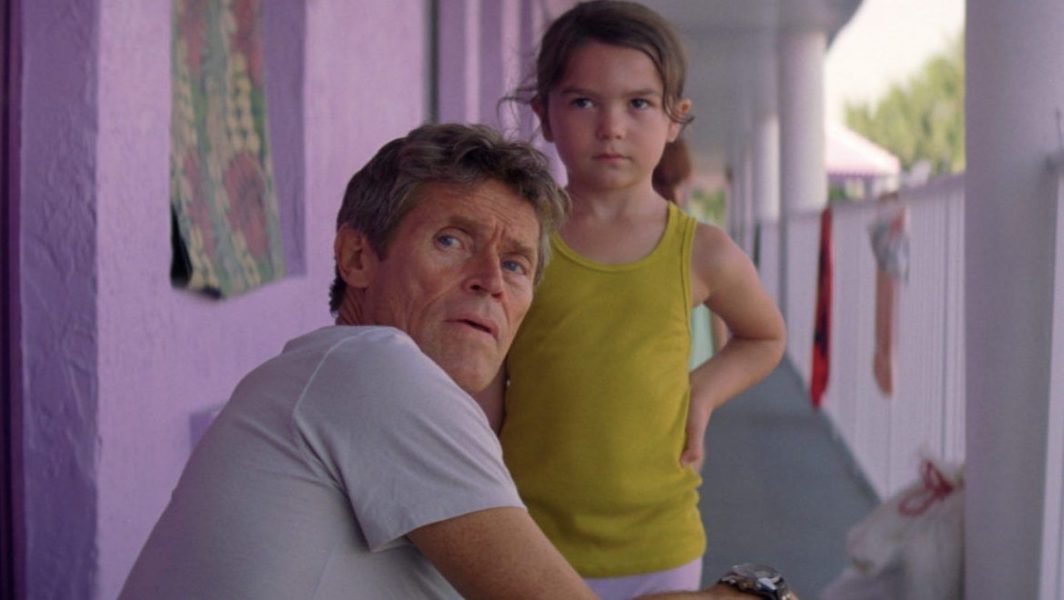 The film captures, as does Miss Prince the fact Moonee does not know about her plight, it is simply her existence, her reality. She is oblivious to it! She wakes each day to an adventure, a day of summer play with her friends, the other kids who live with their broken families in the run down hotel, Magic Kingdom, not far from Disney World. Does she know her mother struggles to put together the weeks rent, to feed her, to give her what other children take for granted? Does she understand what is happening on the other side of the door when she sits in her bubble bath under strict instructions from her mother not to come out? Moonee spends her day roaming the grounds of the hotel, playing, breaking things, finding things, conning tourists out of change for ice cream, which she does not hesitate to share with her friends. We see in her eyes she loves her life, she lovers her mother, who is often just a playmate herself, and more often than not sets terrible example for behaviour for her whip smart little girl.

Prince is astounding throughout the film, but it is her confession to her friend, which causes her to fall apart emotionally that hit me…hard. The scene literally took my breath away and hot tears jumped to my eyes as this little girl realized at that moment her entire world was falling apart. Child Services and the police were at the hotel, arresting her mom for prostitution, and preparing to take Moonee away. In trying to say goodbye to her little friend, her face crumples into despair and she begins to sob uncontrollably, terrified of the change about to come. Her friend takes her by the hand, as Moonee had done with her so many times and they flee the Magic Kingdom, making their way to the streets of the real Magic Kingdom, a place once unattainable to them. In a word Miss Prince is magnificent.