Osomatsu-san Season 4: Everything We Know 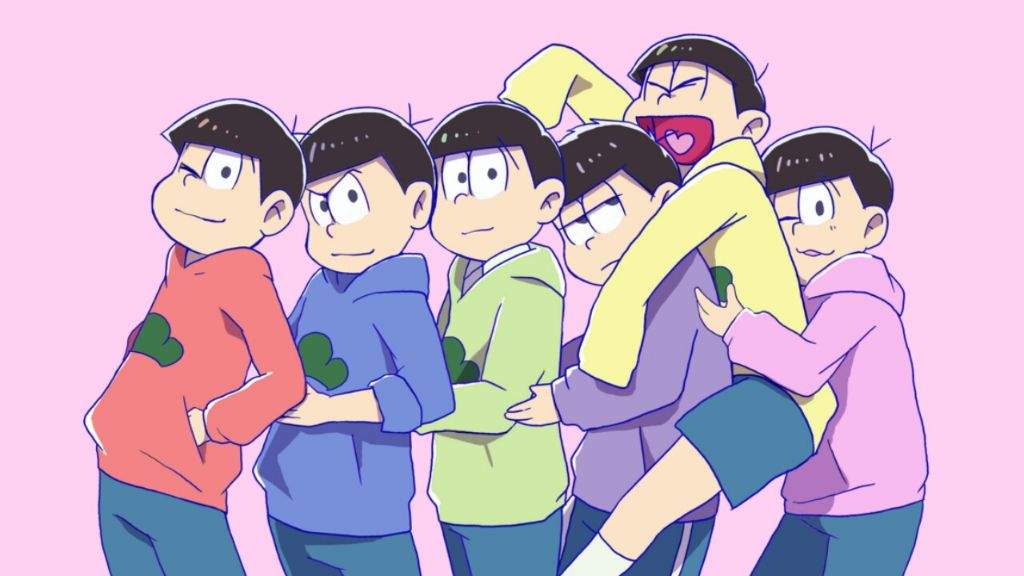 Developed with the characters created by the late mangaka Fujio Akatsuka for his 1962 ‘Osomatsu-kun’ manga series, ‘Osomatsu-san’ is a comedy anime show. It focuses on the older versions of the sextuplet Matsuno brothers, Osomatsu, Karamatsu, Choromatsu, Ichimatsu, Juushimatsu, and Todomatsu, and their various misadventures. As with the original manga and the other shows inspired by it, ‘Osomatsu-san’s comedy is rooted in the absurd and often self-referential humor. It also succeeds in being a superlative example of a satire on Japanese pop-culture and modern society in general.

The series was developed to commemorate Akatsuka’s 80th birthday. Since its premiere on October 6, 2015, the series has garnered positive responses from both critics and fans. ‘Osomatsu’san’ Season 3 has recently concluded airing. If you are wondering when season 4 will come out, here is what we know.

‘Osomatsu-san’ season 3 premiered on October 13, 2020, and aired 25 episodes before concluding on March 30, 2021. Like the previous two seasons, season 3 was developed by Studio Pierrot, with Youichi Fujita serving as the main director and Shuu Matsubara as the main writer. As for season 4, the producers haven’t made any official statement on the subject yet. However, season 4 has been referenced a couple of times in the third season. In a typical 4th-wall-breaking narrative, season 3 episode 23 part 1, titled ‘Contract Renewals,’ depicts that the Matsuno brothers’ have decided not to sign their contracts for the next season until they get a significant raise in their pay. The season 3 finale ended with the brothers thanking the audience for their support for yet another season, expressing their hope to see the audience again someday.

This indicates that ‘Osomatsu-san’ season 4 is at least under serious consideration. Pierrot is one of the most prominent anime studios in Japan and has produced shows like ‘Bleach,’ ‘Naruto: Shippuden,’ and ‘Tokyo Ghoul,’ all of which enjoyed multi-seasonal runs. And as mentioned above, the studio also produced ‘Osomatsu-san’s previous two seasons. Evidently, they have the talent and the capacity to produce more seasons of the show. The intermediate period between the first two seasons was two years, while the intermediate period between seasons 2 and 3 was three years. We also must consider the COVID situation and its continuous effect on the anime industry. Taking all of this into account, we can expect ‘Osomatsu-san’ Season 4 to release in 2024.

In ‘Osomatsu-san,’ even though the Matsuno brothers have grown up, they remain as lazy and immature as ever. All of them lack adequate education and can’t seem to hold onto a job for a long time. The narrative in ‘Osomatsu-san’ is episodic. There is no over-arching plot in the series, nor any character development. No matter what the characters experience, they will revert to their default personalities at the end of each episode. This has given the writers almost complete freedom to explore anything they want. The show has parodied other anime, fairy tales, genre fiction, and popular TV shows and films. And as mentioned above, it hasn’t shied away from parodying itself.

This brand of unique humor is ‘Osomatsu-san’s main selling point, and the show will likely uphold it in season 4. The Matsuno brothers might continue to be NEETs in the next season. Their interactions with women might keep being as disastrous as ever. They might continue to find themselves in ridiculous and strange situations without those experiences having any effects on their personalities in the long-term.