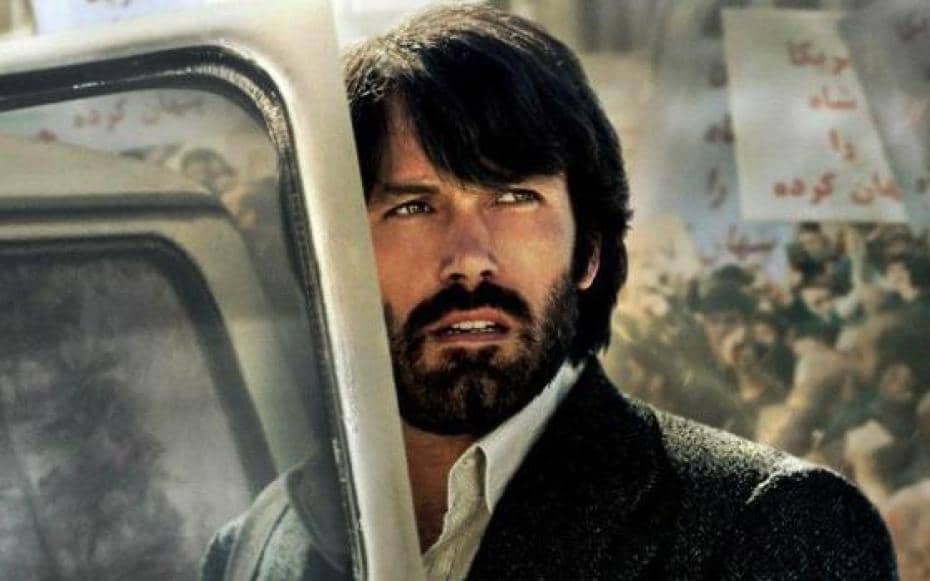 Bringing a vague concept that first finds space in human mind and then giving it the shape, voice and vision is no easy task. The journey of a director from the stage of germination of certain idea to its delivery requires immense. Just like an image clicked by a talented photographer makes you feel the photographer’s inner vision, every movie, one way or the other radiates director’s outlook towards the world, how he sees life, his core beliefs and his ideology. A director always manages to find a way to embed his own self through the movie that he’s directing.

Directors usually start their career with a pulsating desire to bring something that the world hasn’t seen yet, his view; but as the time passes or as the world starts to recognize him for his niche, he gets stuck in a state of perplexity where creativity gets stuck to a level.

In this article, we are in no way questioning the immense talent of the listed directors however, we bring out a list a list of directors who one started off with a vision and then due to some reason their creativity went on a decline. But despite that, the audiences continue to hail them as great because of the recognition their names one drew. With that said, here is the list of 14 most overrated Hollywood directors working today.

If someone watched some of Quentin Tarantino’s movies like Pulp Fiction, Kill Bill, Django Unchained, The Hateful Eight’ in a row, he is bound to believe that the director is obsessed with bloodshed and crime. Storylines that are portrayed out of chronological order, events appearing out of sync from the plot lines, sometimes his movies feel like a test for the human memory. Without a shred of doubt, his films are the product of a singular and unique mind, but when the violence, crime, colourful characters become a routine in every film then the greatness is bound to be questioned. Let’s see Tarantino direct a period romance, then I might change my opinion.

Flashbacks, that’s the word for this director who has created a tremendous fan following in past one decade. It’s really nothing less than a feat to watch his movie for the first time and comprehend it fully without a need for a second or third watch. That is one reason general viewers feel a sense of obligation to appreciate his work because otherwise their intellect gets challenged. But sometimes Christopher Nolan overdoes it, thanks to his forte for bringing depth to storytelling with his tendency to start a story from future e.g. in Momento wherein the story unravels from both ends, The Prestige where story unrolls from the perspective of two different characters or Inception set within the intricacies of human mind, Interstellar (A story that takes a crash course in high school physics books to comprehend), sometimes his work feels too good for a regular cinema-goer.

A filmmaker can only be hailed as great if his filmography includes more hits than misses and that’s the problem with Ridley Scott. After having directed 24 films in a career spanning more than 35 years, Ridely’s count of mediocre work is much higher than the great ones. This could be attributed to the fact that Ridely Scott is not a writer unlike his great contemporaries due to which sometimes he had to direct flimsy projects such as ‘Exodus: Gods and Kings’ ,there’s also no denying the fact that a great director must be able to foresee the culminating result of his project before he even starts working on it and looking at Ridley Scott’s career, that hardly seems to be the case.

Starting her film career as an infant in 1972 classic The Godfather, Sofia Coppola took to filmmaking after her role in The Godfather 3 received severe backlash. Even though as a filmmaker she has an impressive body of work with movies like ‘The Virgin Suicides and Lost in Translation’ sometimes she overdoes it with her attempts to provoke small scale cultural war. Characters shown in rumination, a soothing soundtrack in distance, moody youth staring out the window, Sophia Coppola’s movies run on a divisive reputation. One thing that becomes abundantly clear after watching her movies is her own disdain for Hollywood and sometimes as a viewer one wonders if she’s being hypocrite or showing her fearless protest.

From a talentless hack to a sudden torrent of accolades (which includes two Academy Awards, three Golden Globe Awards and two BAFTA Awards), Ben Affleck’s career has been nothing less than a fantasy that sounds too good to be true. The actor/director’s most acclaimed work ‘Argo’ for which he received Golden Globe and Bafta Award was once refuted by CIA through a series of ‘Reel’ vs. ‘Real’ tweets for the portrayal of inaccurate historical events. From the airport interrogation scene (which happened to be the crux of the whole movie), the detention scene where the guard phones their office back in US, the scientifically inaccurate chase scene where the police cars are seen racing with a Swissair jet running at 160 miles per hour, Argo is far from actual turn of events that the movie is based on.

It’s unfortunate to label a director ‘Great’ because his work is considered a treat for the eyes. Ang Lee’s Life of Pi, no matter how much praise he received for its spectacular visuals was shallow and devoid of substance. Though, that’s not the case with most of his movies ( Brokeback Mountain for example), the work he’s most praised for actually needs the eye of a true cinema observer.

No matter what the world has to say about the genius of a director if it tests your patience while watching his artistic vision then he can be hailed a great philosopher but a great director?? Probably not. Terrence Malick, known for producing soul stirring cinematic experience has a knack of making the kind of movies that are not meant for everyone. The meditative approach laced with character voice-overs, beauty of nature, stunning cinematography, a pot-boiler of philosophical experience, where for some it’s engaging many find it uncalled-for.

When you think of M Night Shyamalan, two things pop in the head. 1. The Sixth sense 2. Year 1999. For 18 years, M Night Shyamalan fans have been waiting for another masterpiece from him. The director received all the praise and acclamation for ‘The sixth Sense’ but somehow it seems that the he exhausted all his creativity in his maiden project. Thanks to his obsession for surprise endings, the director tried hard to recreate the magic with ‘Signs, The Village (which rather made the audience laugh in the climax than feeling surprised), The happening, After Earth and the recent ‘Split’. Many people argue that he’s rather underrated than overrated. Put it the way you want but after waiting for 18 years for another memorable piece of art, many find it rather easier to label his first masterpiece a fluke.

One feature about Zack Snyder movies that borders with Bollywood action films is the director’s inclination towards slow motion in fight scenes (if you remember the one minute long fight sequence in 300 in super slow mode). However, the aspect where his filmmaking differs is his attempt to present a simple storyline in a convoluted manner which eventuates with audience feeling overwhelmed and taking his offbeat approach as genius. Be it ‘Sucker Punch’ or ‘Batman v Superman’ (which rate very low on rotten tomatoes btw), it only takes a couple of his movies in a row to figure out that the director prefers style over substance.

Man of explosions and special effects. Despite his dazzling record of commercial success (Over 7 billion Dollars) and a career spanning more than twenty years, Michael Bay hasn’t been able to garner much respect for his work. Responding to his critics, Micheal Bay once quoted ‘I make movies for teenage boys. Oh, dear, what a crime’. Even though the director’s argument makes sense but if a director is to be defined as storyteller, Micheal bay would certainly not fit in that definition.

There’s a trend in Hollywood wherein if a director’s movies don’t fare great at box office and yet manage to generate praise, they are given the title of ‘Cult’. Known for his knack of making surreal and tormenting films, Darren Aronofsky has had a couple of so called cult films under his belt. Series of short shots and extreme close ups, Aronofsky tries to bring out a sense of isolation through his unique way of filmmaking. Nevertheless, even if evoking disturbing emotions in human head is the objective, the director doesn’t have to resort to hammering his way in.

Creativity stuck in a labyrinth, that’s Tim Burton. There was a time when his fantasy ideas were great but then, with the start of new century and thanks to his affection for Johnny Depp, Tim decided to invest all his creativity in the technique called CGI. Though his works has managed to rake in moolah in billions, making audience around the world develop a higher opinion of him than he deserves.

Artists are seldom Entertainers. It seems that this man came to filmmaking with a shimmering objective of changing the course of the way films were made in Hollywood. Many believe that even if some of the great directors of Hollywood were to be stacked up, they still wouldn’t touch deep insight of Steven Spielberg. But don’t forget the ‘fridge scene’ from Crystal Skull (the protagonist evades a nuclear explosion by hiding inside a refrigerator), ‘1941’ wherein the director seems too confused to decide between being a great filmmaker and comedy. There’s no doubt that he scores more hits than misses, his movies seldom bring out any value.

As part of his research for Titanic, he went 36000 feet below the sea. With such ingenuity and attention to detail, James Cameron is the kind of director who takes 10 years to make Avatar which was a landmark film for 3D technology. So how could he possibly be overrated? Let’s not forget the fact that Avatar won Oscars for Best Art Direction, Best Cinematography and Best Visual Effects and NOT for best director. What are you left with if you leave stunning visual effects from Avatar? I’m still trying to figure out.