Owachige Osceola Murder: How Did She Die? Who Killed Her? 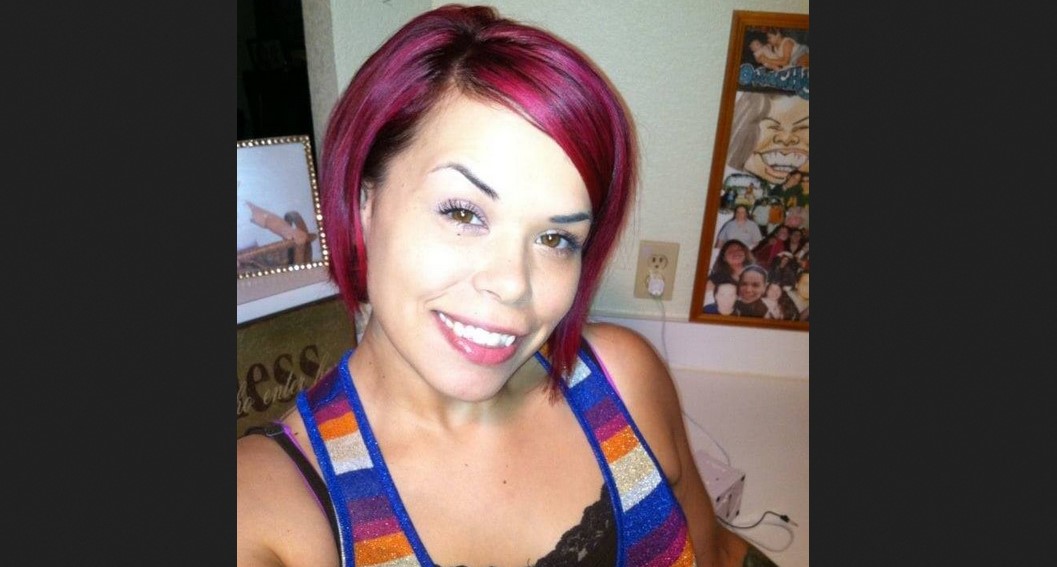 When 911 operators in Norman, Oklahoma, received a welfare check request from Owachige Osceola’s friends, they believed it to be a routine call. However, once authorities arrived at her apartment, they found the whole place in turmoil as the victim lay dead in her bedroom. Crime Junkie’s ‘Murdered: Owachige Osceola’ chronicles the shocking murder and follows the police investigation that tried its best to get to the bottom of the crime. If you want to learn more about the harrowing case, we have you covered.

How Did Owachige Osceola Die?

Owachige Osceola was 27 years old at the time of her murder, and reports say that she was a descendant of the chief of Florida’s Seminole tribe. Shortly before she lost her life, she went through a divorce and moved from Anadarko, Oklahoma, to Norman to start anew. While she lived alone in an apartment in Norman, people who knew her described her as a generous and loving soul who loved to help others and always faced everyone with a smile. Moreover, she was pretty amicable in her dealings, which made her sudden death even harder to accept.

In September 2013, a few of Owachige’s friends came down to Norman since they could not reach her over the phone. On arriving at her apartment, they noticed that the front door was kicked in, which made them suspect something fishy. On top of it, no one answered the door when they knocked. Hence, without wasting time, they called 911 and asked the police to conduct a welfare check on Owachige. Once authorities came down to the apartment, they found the whole place in a mess, with things and furniture strewn across the floor.

Besides, upon entering the bedroom, authorities noticed a human body lying below a blanket on the bed. Soon, it was identified as Owachige, and the police declared her dead. The victim’s body was utterly bruised, and while surroundings suggested that a struggle had occurred, investigators also found injuries on the back of her neck. Yet, even then, the autopsy could not determine the cause of death, and the medical examiner did not consider the nature of death as a homicide.

Interestingly, in the hours following the discovery of Owachige’s body, the police identified a person named “Moose,” who was in constant contact with her and was considered a person of interest. The podcast states that the police discovered the victim had posted on social media about how Moose allegedly tried to kill her and had even withdrawn $500 the day before her murder. Surprisingly, Moose turned out to have a solid alibi and was allowed to walk away.

Subsequently, a few months into the investigation, the police announced they had a suspect they believed was responsible for murdering Owachige. Although the suspect has remained unnamed to this day, the autopsy, which could not determine the manner of death as a homicide, stopped authorities from making an arrest. Besides, surveillance footage further showed that a man named “Cocaine Rob” was spotted getting out of his car at Owachige’s apartment on the day of the murder.

Yet, since the nature of death remained undefined, the investigation gradually died out, and the murder was classified as a cold case. Reports claim that the case was reopened in 2017, and once the authorities re-examined the evidence, they were confident that Owachige had been murdered. On top of it, the investigating officer took the help of a federal medical examiner’s office in Maryland, which concluded that Owachige’s death was a homicide.

But when the police presented the evidence to the Oklahoma district attorney’s office, they refused to acknowledge it and stood by the original autopsy report. Unfortunately, since the case hasn’t been classified as a homicide officially, the investigation has been tricky, and the police haven’t come up with many leads.

Albeit, with Owachige’s death now receiving much attention, her family and Florida’s Seminole tribe have written to authorities asking them to deliver justice. Although a suspect is yet to be identified or arrested, the police encourage anyone with any information to step forward and hope to provide much-needed closure to her loved ones.