Paige and Chris From Married at First Sight: Everything We Know 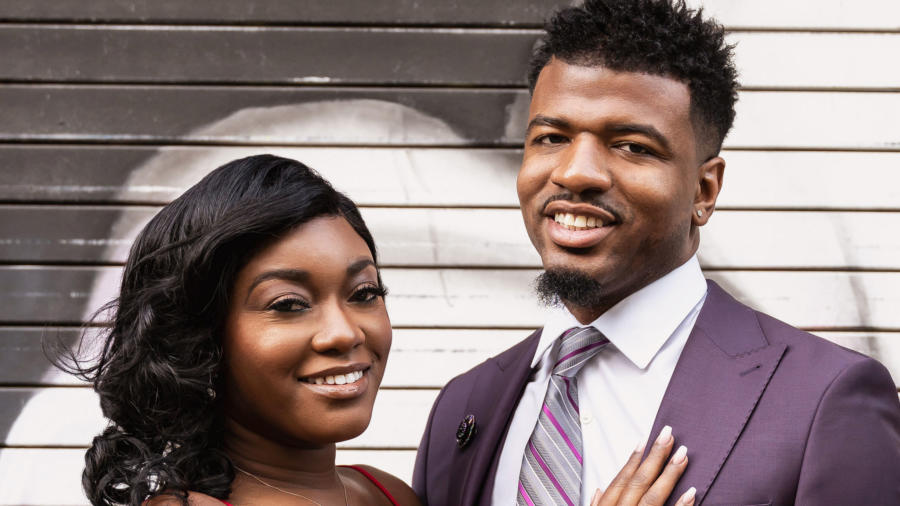 ‘Married at First Sight’ is one of a kind show that has been a fan-favorite for over six years. The reality show makes several singletons walk down the aisle for a “stranger,” by a coupling that is a call of judgment by the show’s experts. They base their perfect matchmaking skills on a series of physiological tests and years of experience. After the wedding, the couples head to their respective honeymoons, followed by living together for multiple weeks as husband and wife. At the end of their time on the show, they must decide whether they wish to continue to stay married or get a divorce.

After eleven successful seasons of the hit reality series, Lifetime brought back on the screen its twelfth edition to find true love for ten more singletons and to entertain the audiences yet again. Of the five couples from Atlanta, the one creating the most buzz is Paige Banks and Chris Williams, and for reasons other than their chemistry. Here is everything we know about them!

Paige and Chris: Who Are They?

Paige Banks, 25, is an optimistic and self-sufficient young woman who achieved the milestone of owning a house at the tender age of 22. After pursuing her education at Syracuse University and Georgia State University, she established her career as a corporate staff accountant. While her professional life is not a source of trouble, Paige is anxious about her family’s “generational curse” of broken relationships, but the challenge to have a successful marriage does not intimidate her. 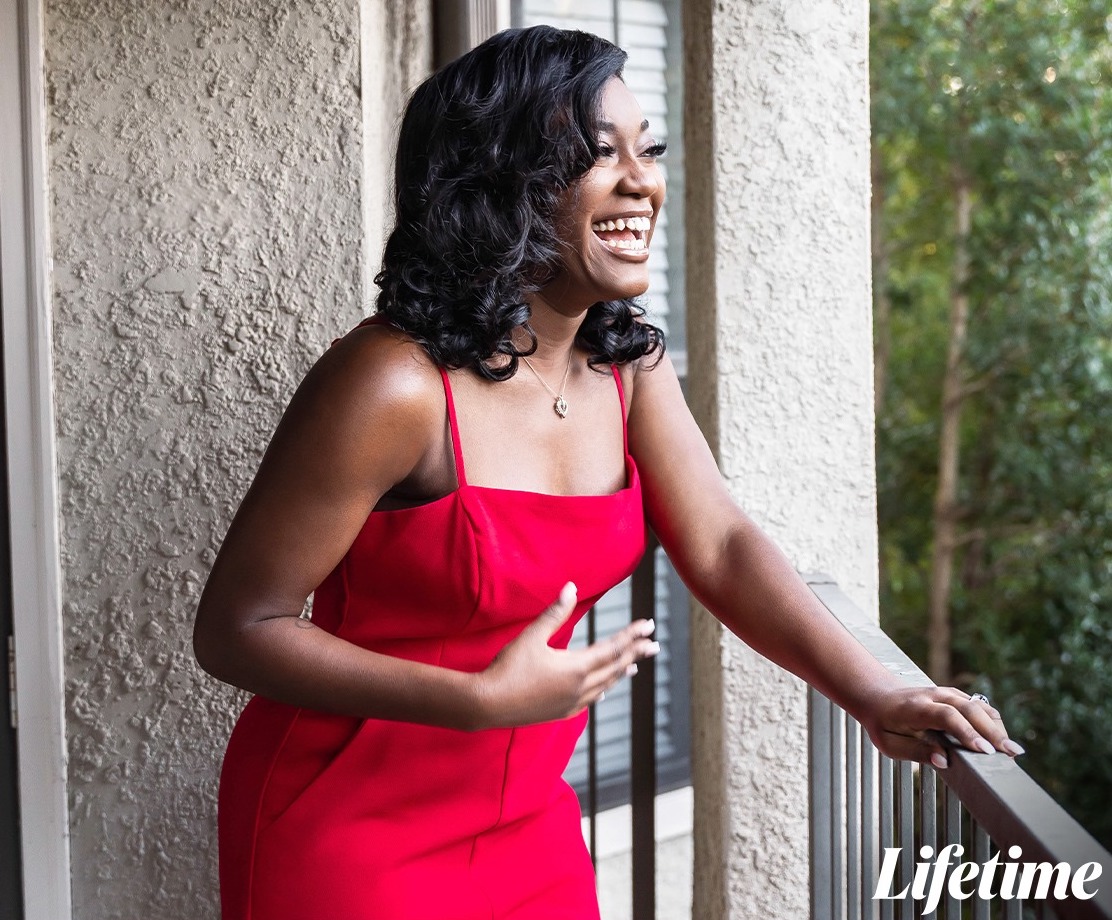 Instead, Paige is resolute to start the new chapter of her life with the utmost faith in the experts of ‘Married at First Sight.’ Eager to be a wife, she is searching for the “right man” to whom she would readily give her all. Paige’s “perfect match,” Chris Williams, 27, is renowned as one of the youngest Subway franchise owners in metro Atlanta. From homelessness to becoming a successful entrepreneur, his story is truly inspirational.

Chris’ job as a finance manager fetched him excellent money to own a franchise. Thus, he has been relishing a financially stable life. Being raised by pastors during his formative years, he imbibed a deep faith in God and “the power of prayer.” Having dreamt about getting married since a young age, Chris’ search for a “submissive and freaky” wife and earnest wish to have “many children” has brought him to ‘MAFS.’

However, several sources allege that he was already engaged to his former girlfriend before being cast on Lifetime. According to unconfirmed reports, Chris brings the past baggage in its ugliest form as he allegedly impregnated his ex-fiancé and knew nothing about it until after walking down the aisle for Paige. Some also speculate that he was well-aware of the entire situation beforehand.

Paige and Chris: The First Time They Met

Like their fellow cast members, Paige and Chris could only get acquainted after sharing the wedding vows. Apparently, the televised nuptials and the fact that they married each other as strangers are not the only anomalies in their new relationship. In case the tittle-tattle is confirmed, things are sure to go downhill from there.

But until then, there is only positive to look forward to… like the duo looking nothing less than a power couple! Additionally, it is hard not to agree with the experts that Paige’s unshakable faith in the show’s process and Chris’ confidence in ‘MAFS’ being “a sign of answered prayers” align perfectly.

Read More: Haley and Jacob From Married at First Sight: Everything We Know