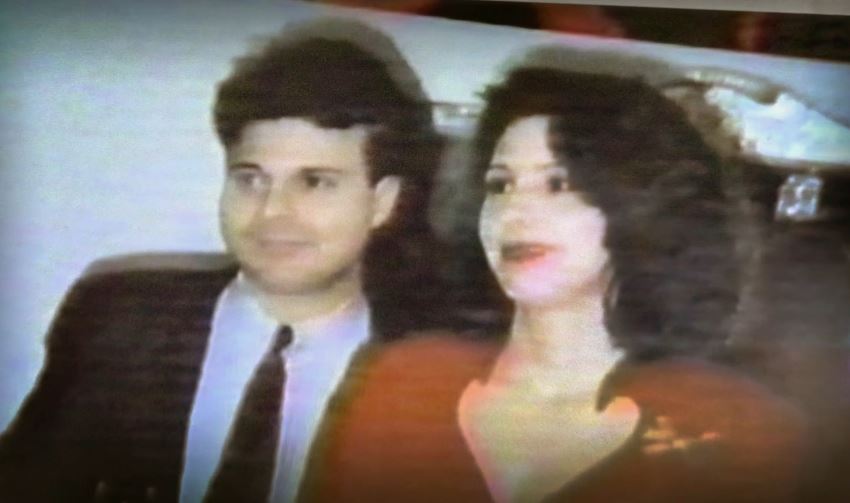 A young mother with everything to live for died in an incident of road rage on Christmas Day in 1992. Pamela Mascaro’s tragic death remained unsolved for more than five years before detectives working on another case caught a break in her slaying. Investigation Discovery’s ‘Perfect Murder: Driving With the Devil’ chronicles the years-long wait for justice for the Mascaro family. So, if you’re curious about what happened to Pamela, we’ve got you covered.

How Did Pamela Mascaro Die?

Pamela Mascaro lived in Forest Hills, New York, with her husband John and their 3-year-old daughter, Holly. She worked as a building manager for a real estate firm and often commuted into New York City. On December 25, 1992, the family visited a relative’s home in Long Island to celebrate Christmas as well as Holly’s birthday. On the drive back from there at around 10 pm, tragedy struck in the form of a drive-by shooting.

John was driving the car when another vehicle pulled up on the passenger’s side. The driver of that car believed that John had cut him off, so the enraged person fired three shots using a 9mm handgun. One of them shattered the back window, another hit Holly’s car seat, and the third one hit the 32-year-old mother in the back of her head. John then pulled into a gas station and called for help. Pamela was rushed to a hospital but later died there.

The suspect managed to drive away, and the authorities couldn’t make much headway in the case, and it remained unsolved for years. In January 1995, the police were looking into Bruce Warren, a former airport baggage handler, in relation to a burglary case. Bruce had been stalking the woman who lived in that house. Bruce allowed the authorities to search his room, leading them to a break in Pamela’s case. While they found evidence of him stalking the other victim, they also located a newspaper clipping of Pamela’s murder that had an image of Holly.

When asked about it, Bruce stated that he felt terrible for the little girl and kept the clipping. He was later sent to prison to serve 16 months to four years for the burglary. While behind bars, Bruce made incriminating statements to other inmates. During a conversation with an inmate in 1997, he stated that “the woman got what she deserved.” Bruce added that he was fleeing from a botched burglary when he was cut off. He was drunk when he pulled up to the Mascaros’ car and shot at it.

Bruce followed the car to the gas station because he wanted to shoot John as well. However, he fled after noticing a crowd. The authorities further stated that forensic and ballistic evidence connected him to the shooting. Bruce’s car was tracked down to an auto pound, and John identified it as the car that pulled up beside his vehicle in December 1992. With the wealth of evidence, Bruce was charged with murder, attempted murder, and a few others.

How Did Bruce Warren Die?

Bruce was also charged with criminal solicitation after he tried to hire someone to kill or assault an inmate to keep him from testifying against him. In the end, the 48-year-old pleaded guilty to manslaughter in August 2000 and received a 5 to 15-year sentence. However, he maintained his innocence, saying, “The real killer is out there laughing.” Bruce served about seven years in prison before dying in November 2007 at the age of about 56. From what we can tell, the cause of death has not been made public knowledge.