It seemed that everything was going on perfectly for young Pamela Russ; she had a loving husband, an affluent lifestyle, and a chance to pursue her dreams. But in February 1987, a terrifying roadside incident marked an abrupt end to all of that. Pamela was found murdered on North Torrey Pines Road in San Diego, California. Investigation Discovery’s ‘On The Case With Paula Zahn: Driven to Murder’ chronicles how circumstantial evidence tied Pamela’s husband, Charles, to the murder. So, let’s find out what happened then, shall we?

How Did Pamela Russ Die?

Pamela was a California native, and growing up, she was part of a professional dance troupe with her brother. When she was 16, she met Charles Russ, and the two married eventually. By all accounts, the couple had a great life, living in a luxurious gated community in San Diego and attending trendy nightclubs. The 33-year-old also had an art studio downtown. But everything changed during the early hours of February 1, 1987.

That morning, two passersby found Pamela’s battered body on the road and called authorities immediately. Pamela had several injuries and was drenched in blood. A few feet away, her car was found with one of the doors open. It was clear the vehicle was involved since it had blood on the hood and the windshield. The authorities believed that Pamela was beaten and then run over with her own car, given the facial and head injuries that she had.

A robbery was ruled out as a motive because Pamela’s wallet and purse were in the car. At the time, the police felt that the killer first got into an altercation with Pamela before chasing her down in her car. Later on the morning of February 1, Charles came to the police station to report Pamela missing. As per the show, he told the police that Pamela had gone to her studio to pick up a few things for their upcoming trip to Australia, but she never returned.

Initially, Charles seemed to answer all of the authorities’ questions. He claimed that Pamela had been carrying a lot of money with her, a possible reason for her murder. Charles had been looking for Pamela sometime after 5 am, and the community’s security guard remembered him leaving. But he also pointed out something else; Charles seemed like he had just taken a shower because his hair seemed wet. The authorities thought this was suspicious and decided to dig deeper.

The authorities soon found out that Charles’ formerly successful telemarketing business had failed and gone bankrupt. In the years leading up to the murder, Charles had many companies in different states that folded early, leaving him with debt and lawsuits. Furthermore, he borrowed money from many people to keep their lavish lifestyle alive. In fact, he had even taken over $60,000 from his mother-in-law.

Not just that, Charles had also taken out several life insurance policies in Pamela’s name. As per the show, the most recent one was from just months before her murder. The authorities now had Charles as their primary suspect. But he went on the run for almost two years. After the case was featured on America’s Most Wanted, a tip resulted in Charles’ arrest in Florida in August 1989. He had been living under a different name with a girlfriend by then. She helped check him into a hotel under yet another assumed name after discovering that the FBI was looking for him.

Where is Charles Russ Now? 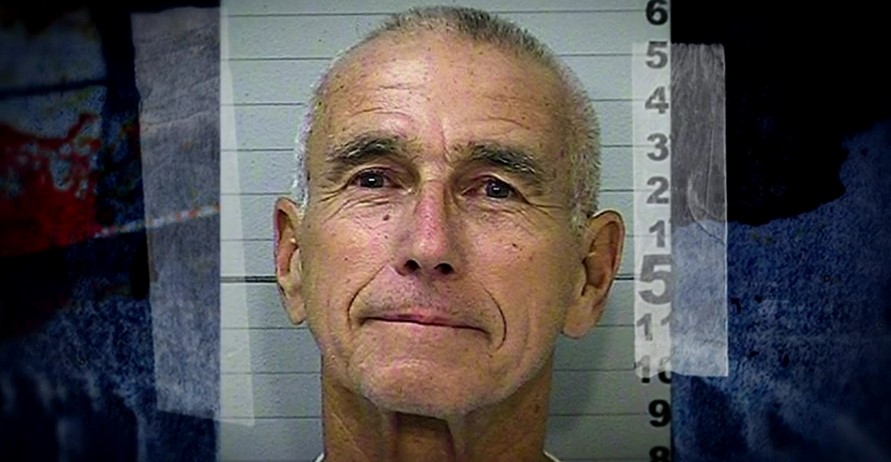 At Charles Russ’ trial, the prosecution stated that the motive was financial, pointing at the $600,000 in insurance in addition to him bilking Pamela’s mother for money. In March 1991, Charles was found guilty of first-degree murder and two counts each of forgery and grand theft. About a month later, then 41-years-old Charles was sentenced to life in prison without the possibility of parole. He also received a consecutive sentence of 5 years and eight months for theft, embezzlement, and assault with a deadly weapon. Prison records indicate that he remains incarcerated at California Health Care Facility in Stockton, San Joaquin County.