Pasinetta Prince, a young actor in Omaha, Nebraska, was brutally murdered at her home in February 2006. At the time, the authorities looked at several suspects, but there wasn’t enough evidence to arrest anyone. Investigation Discovery’s ‘Betrayed: Final Curtain’ chronicles how biological evidence became crucial more than three years later in bringing the killer to justice. So, let’s find out what happened then, shall we?

How Did Pasinetta Prince Die?

Pasinetta Daphne Fitzgerald Prince was born in July 1965 in Omaha. She was a regular fixture on the local theater scene and had played multiple roles over the years. In addition, Pasinetta had done some modeling too. At the time of the incident, the 40-year-old had a teenage son, Cameron, and cared for a stepson, Marvel. She lived in Omaha and was in a relationship with Patrick Bauldwin at the time. 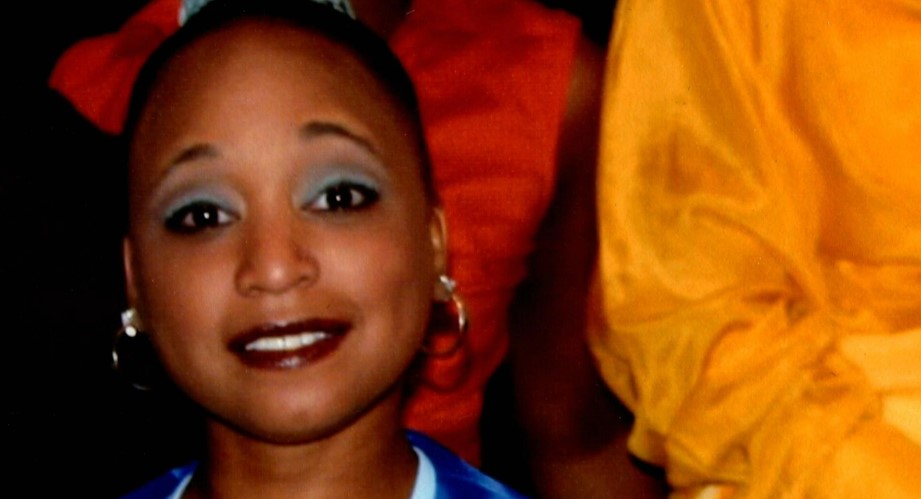 On February 26, 2006, Pasinetta’s mother was worried when her daughter didn’t show up to the church and couldn’t reach her over the phone. So, the mother went to Pasinetta’s house at around 5:30 pm. Nobody answered the door, and the lights were off inside. So, the mother immediately called 911. The authorities arrived to find Pasinetta dead in the basement. She had been strangled to death, and there was evidence of injuries on her face. It seemed like Pasinetta had tried to fight off her attacker.

The authorities noted there were no signs of forced entry at the house. As per the show, Pasinetta met Patrick sometime in 2004, and by the summer of that year, he was living with her. However, several loved ones stated that Patrick was jealous, abusive, and obsessed. Furthermore, it was reported that Pasinetta asked him to move out just two days before the murder.

Investigation revealed that Pasinetta was at a rehearsal on the night of February 24, 2006, while Patrick attended a party with his sister, Michelle Troxclair. While Patrick returned home at around 3 am on February 25, Pasinetta came back sometime around 3:45 am after hanging out with a few friends once rehearsal ended. Michael Scott, one of Pasinetta’s friends, later stated that he escorted her home after the party, and Patrick asked him over the phone to stop following his girlfriend.

Pasinetta was known to be alive sometime until the late afternoon of February 25. She had spoken to her mother and a friend over the phone, and her son saw her when he came home to pick up some clothes; he was heading to a friend’s place to stay over. Sometime around 5 pm, Patrick drove to a hotel to attend Michelle’s kids’ birthday party, but he left in his sister’s car between 10:30 pm and 11 pm.

Michelle called Patrick about three hours later and asked him to return because she needed supplies that were in the car. He couldn’t account for the period in between. When the authorities questioned Patrick, he made some incriminating statements and had some injuries on his knee and thigh. But it wasn’t until June 2009 that he was arrested. DNA analysis showed that two spots of blood on Pasinetta’s pajama matched Patrick. Furthermore, a pair of jeans in the house had both their blood on them. Not just that, the tears in the jeans appeared to match Patrick’s injuries seen during the initial investigation.

Where is Patrick Bauldwin Today?

In September 2010, a jury convicted Patrick Bauldwin of second-degree murder. At the time, the authorities believed that he went to Pasinetta’s house after the party, and an argument ensued, ending with him attacking her. As per the show, Patrick wasn’t okay with the attention Pasinetta got from other men. In November 2010, then 46-years-old, he was sentenced to life in prison. Records indicate that Patrick remains incarcerated at the Tecumseh State Correctional Institution in Johnson County, Nebraska. He will be eligible for a parole board review in May 2031.

Read More: How Did Mildred and Richard Hodges Die?