Peggy Nadell Murder: How Did She Die? Who Killed Her?

A beloved grandmother was found brutally murdered in her home in January 2014. Peggy Nadell’s tragic homicide then led the authorities on a chase for the people responsible. NBC News’ ‘Dateline: The Evil to Come’ delves into the circumstances surrounding Peggy’s murder and how the police uncovered a sinister murder-for-hire plot orchestrated by someone within the family. So, let’s find out more about what happened then, shall we?

How Did Peggy Nadell Die?

Peggy was a Brooklyn, New York, native and was considered an active member of the community. She was married to Robert Nadell, who died in 2003, and had two children: James and Susanne. Peggy used to work for IBM but had retired about two decades before the incident. Apart from being a well-known figure where she lived, the 80-year-old was a member of the Democratic Party and cared deeply about environmental concerns and women’s rights.

Peggy lived alone at a house in Valley Cottage, and on January 25, 2014, Susanne dropped by after not hearing from her mother for a while. The worried daughter’s worst nightmare came true when she found Peggy dead at the foot of the steps inside the house. She had been bludgeoned, stabbed in the chest, and strangled to death. The vicious nature of the crime left everyone devastated.

The authorities found no signs of forced entry at the scene, and nothing was missing. This meant Peggy had possibly let someone into the house, and the motive could have been personal. However, the authorities didn’t make much headway into the case until evidence led them to Diana Nadell. She was James’ wife and Peggy’s daughter-in-law living in Florida at the time. 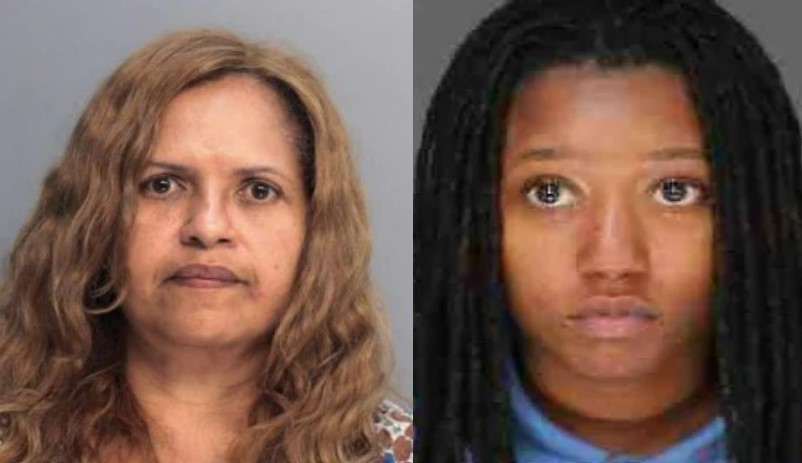 During questioning, Diana told the police she was attending a wedding in Maryland around the time of the murder. But as the police dug deeper, they found evidence that seemingly implicated Diana in the murder. She had two children with James, and Peggy loved spending time with them. However, according to Susanne, Diana used them to “extort funds from Peggy, knowing it would destroy Peggy if she was not able to see or contact them.” Susanne claimed that Diana wouldn’t let Peggy see the kids unless she gave them money.

Soon, the authorities learned of a cold-blooded murder-for-hire plot with Diana at the center. She had paid a relative, Otis Grant, to help her get someone to carry out the murder. This led to Andrea Benson, whom Diana flew down to Washington DC to meet. From there, the two drove down to Peggy’s house and talked themselves into entering the house. Inside, Andrea choked Peggy while Diana stabbed and hit her about the head.

To cover her tracks, Diana left her phone in Washington DC with a woman named Tanisha Joyner. However, with the others involved cooperating with the authorities, Diana’s scheme was uncovered. The authorities believed her motive was money; James stood to gain half of Peggy’s $4 million estate when she died. In 2015, Andrea and Diana pled guilty to the murder and were sentenced to lengthy terms in prison.

Read More: Where Are Diana Nadell and Andrea Benson now?