When Will Pen15 Season 2 Episode 8 Special Release? Where to Watch it Online? 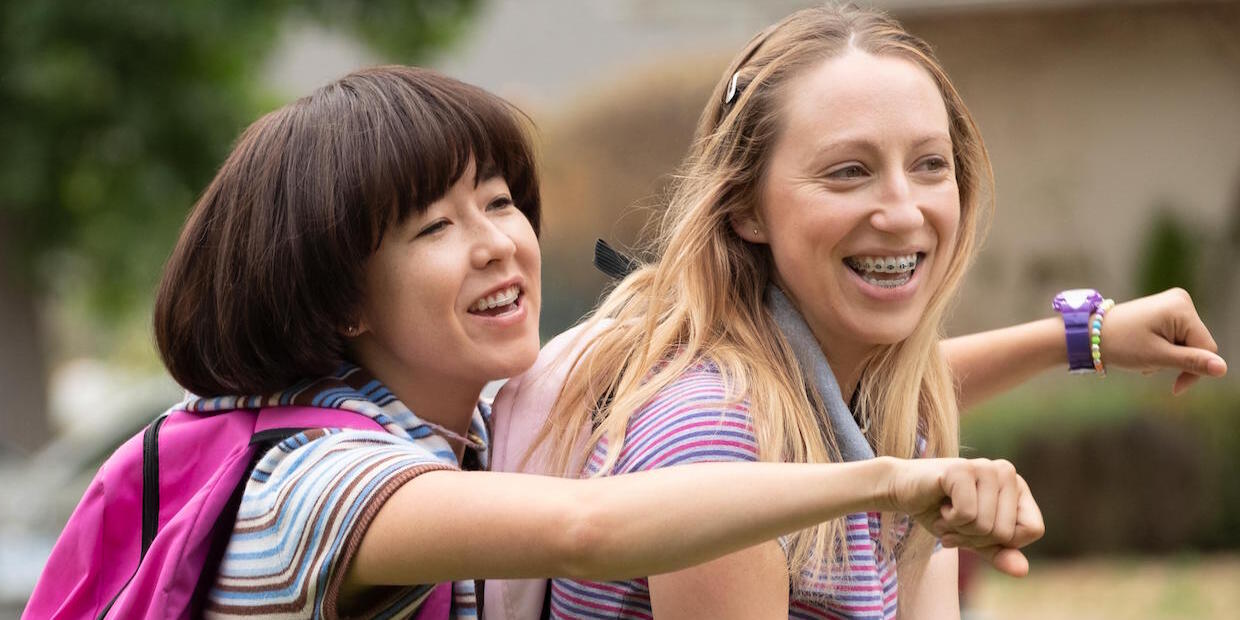 In the most recent episode of ‘Pen15’ season 2, Maya and Anna realize the strength of their friendship as they have each other’s backs during times of trouble. Unfortunately, their personal lives are a mess. While Maya goes through heartbreak, Anna finds herself in a difficult position as her parents go through the process of divorce. You can head to the recap section to refresh your memory of the seventh episode. But here is all that you need to know before episode 8 is released!

‘Pen15’ season 2 episode 8 will release on August 27, 2021, at 12 am ET on Hulu. The second installment comprises 14 episodes that release every week on Fridays. The upcoming chapter of season 2 marks the midseason premiere since the cringe comedy-drama went on a hiatus for almost a year after delivering seven episodes of the season on September 18, 2020. The long break was possibly caused due to the COVID-19 outbreak that brought the filming industry to a screeching halt.

You can watch episode 8 of season 2 on Hulu at the abovementioned date and time. However, the second season is also available on Apple TV. Those of you who want to catch up with the show’s freshman run can buy single episodes or the entire season on Vudu, iTunes, Amazon Prime Video, Google Play, and YouTube.

The eighth episode of season 2, ‘Jacuzzi,’ will be an animated special. In the upcoming chapter of the second season, Maya will go on a trip to Florida with Anna and her father, Curtis. As they go on vacation, new insecurities will start to bother the two girls. They will try to put their anxieties aside, but some things that happen there will make it hard for them to get over their self-doubt. Take a look at the promo to see what episode 8 has in store.

In the seventh episode called ‘Opening Night,’ Maya and Anna deal with the mounting pressure as the opening night is upon them. On the upside, Maya looks forward to sharing the onstage kiss with Gabe. The play begins, and as soon as the part comes where Maya and Gabe are supposed to kiss, the latter covers his mouth, leaving Maya shocked and embarrassed. Fortunately, Anna handles the situation and encourages Maya to finish the scene. Despite the horrific incident mid-play, the audience loves the performance.

As Anna, Maya, and Gabe go out together to celebrate, Maya talks to Anna about her boyfriend’s strange behavior. While Anna reassures her that Gabe was probably just nervous, Sam turns up and compliments Maya’s performance. Sam also apologizes for his past actions and implies that he would have been happy to kiss Maya if it was him instead of Gabe. Anna, Maya, and Gabe later take Curtis’ new convertible out for a spin. When Anna sees Steve, she finds an opportunity to leave Maya and Gabe alone.

Following an awkward moment between Maya and Gabe, the latter decides to end the relationship. Seeing that her friend is upset, Anna consoles Maya before being interrupted by Curtis. Before leaving, Anna goes to check up on her mother and finds her crying all alone at the restaurant. She apologizes for giving Kathy a hard time, and the two admit how much they love each other. Anna can’t help admiring how strong her mother is. As Curtis drives Anna and Maya back, he reveals that he is buying a new apartment while Kathy is getting a new house. This means that Anna will have to choose who she wants to live with, her mother or father.