Is Phil Keoghan From The Amazing Race Married? Does He Have Children? 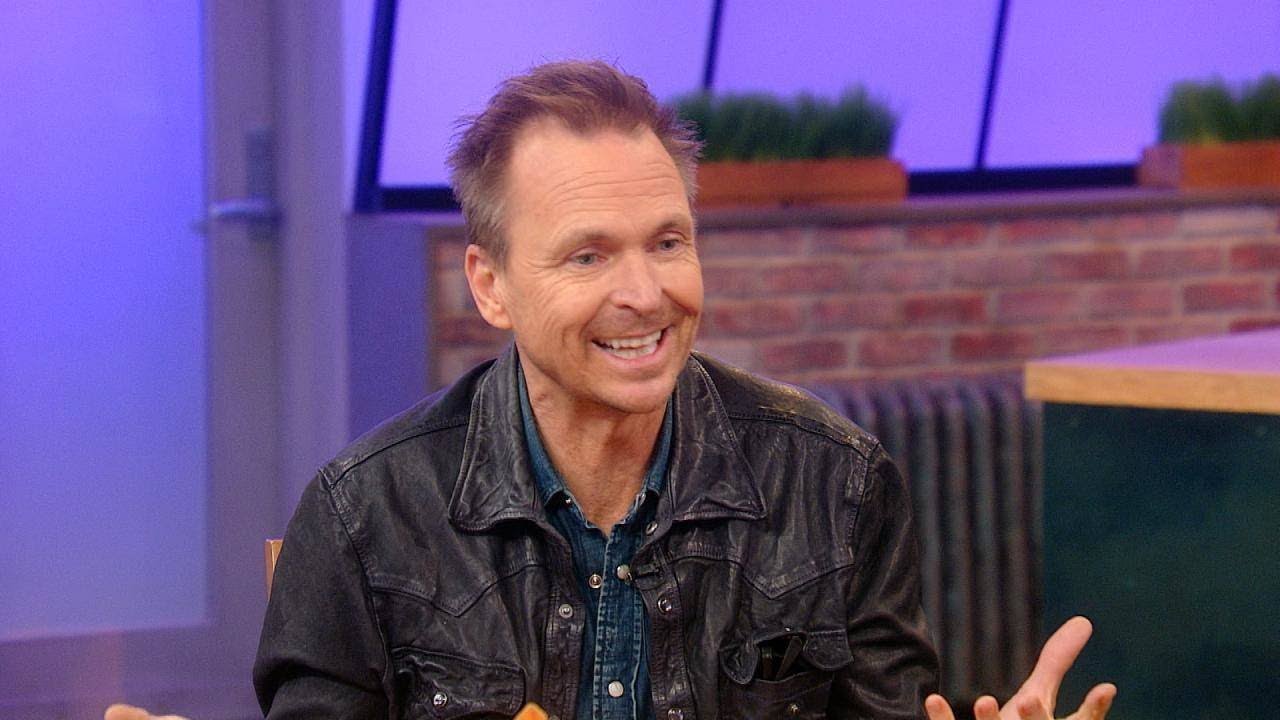 Phil Keoghan, a Primetime Emmy Award-nominated TV personality, started his television career at the age of 19 after auditioning for New Zealand children’s show ‘Spot On.’ He was offered hosting duties for ‘The Amazing Race,’ an American adventure reality game show, as a stroke of luck. The talented presenter has been with the series since its inception in 2001. It is one of the longest-running programs on CBS and has also fetched several accolades for the network.

The fan-favorite NZ veteran is famous for the excruciatingly long pauses he takes before announcing the winning team. Somehow, the host has inculcated the same “keep-mum” quality when asked about his personal life. We have scoured the internet to shell out details about his beautiful wife and daughter, and here is everything we know!

Born in Lincoln, New Zealand, Phil Keoghan comes from a family of intellectuals as well as artists. While not much is known about his mother, the host’s sibling, Andrew, is a renowned jazz singer and formerly worked as a TV news reporter and presenter on Television New Zealand’s One News. Andrew and Phil also have a sister, Ruth Keoghan Cooper.

Ruth trains and coaches women to be successful working professionals along with being great mothers. The Keoghan patriarch’s profession as an agricultural scientist took the family all around the world, so the 53-years-old finds it hard to call any place his home country. But for the most part, he grew up in Antigua and Canada before moving to Los Angeles to pursue a career in adventure television.

The ‘Amazing Race’ fame met his now-wife, Louise Rodrigues, in New Zealand while they were both working on a show ‘That’s Fairly Interesting.’ Their budding romance continued despite the show’s cancellation, and the couple tied the knot shortly after. In a 2002 interview, Phil mentioned being married to his lady love for nearly ten years, which hints at the fact that they shared their wedding vows in the early ’90s.

Rodrigues is an award-winning director and producer who has worked on popular projects like ‘Paparazzi’ and ‘The Making of a Child Star.’ Her expertise lies in the field of producing stellar documentaries like ‘Gorillas: Primal Contact,’ ‘Flying High with Phil Keoghan,’ ‘Phil Rides Across America,’ and ‘Aerial New Zealand,’ to name a few. The pair welcomed their first and only child, Elle Keoghan, after three years of marriage. It is surprising to see someone who has been in the show business for over 30 years to keep his personal life under the wraps completely.

Fans would be delighted to know that the longtime partners not only started their journey from working together but have joined hands for various other projects even after their union. Both have partnered for Discovery Channel’s popular series, ‘No Opportunity Wasted’ and CBS’ ‘Tough As Nails,’ as its executive producers. They have also co-written a documentary called ‘Le Ride,’ which became a favorite at various film festivals. The family of three resides in Los Angeles, California, while also owning homes in Matarangi and Westport.