In October 2016, the gruesome discovery of Phillip Brewer and Jody Fortuna’s dismembered remains sparked an extensive inquiry that ultimately brought the killer to justice. Investigation Discovery’s ‘Murder In The Heartland: Betrayal Begins With Trust’ focuses on what happened to Phillip and Jody and the possible motive behind their murder. So, if you’re wondering the same, we’ve got you covered.

How Did Phillip Brewer and Jody Fortuna Die?

Phillip Robert Brewer was a Wyoming native who was a father of two young sons at the time of his death. The 33-year-old loved fishing and spending time with his family. Phillip was good friends with 38-year-old Jody Fortuna, another Wyoming native who shared a mutual love for fishing. Back then, Jody was a contractor. Sometime in August 2016, the two friends traveled to Gillette, Wyoming, to visit another friend.

But on September 24, 2016, Phillip’s sister reported him missing, and just over a week later, Jody’s mother reported her son missing. Their last known location was Gillette, and the authorities began a search that sadly ended in their deaths. On October 8, 2016, the police found a pickup truck near an intersection, and as they got closer, a foul smell filled the air. In the car, they found a 55-gallon barrel.

The authorities also found Phillip and Jody’s dismembered bodies in plastic totes that had multiple garbage bags filled with body parts. Also located were both their clothing and documentation. The remains were decomposing, and the police believed that Phillip and Jody had been dead since early September 2016. While Phillip was shot in the back of the head at close range, Jody suffered gunshot wounds to the back of his head and the back.

The two had come to visit Michael Montano, a childhood friend in Gillette. The investigators were led to Michael’s pickup truck at the intersection after a witness told the police about seeing Phil’s body on its bed. Soon, they searched Michael’s trailer, a motel room where he had stayed, and a storage unit. There were signs of blood inside the trailer and a fired bullet in the wall, and the storage unit had more human remains in plastic totes. 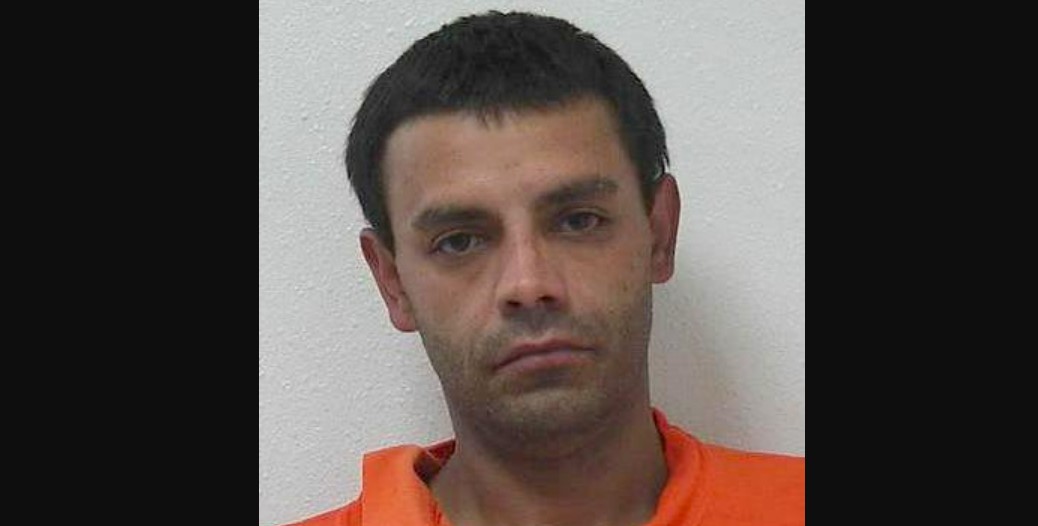 A friend of Michael’s, Samson Bears, told the police that Michael had come by his workplace earlier for the 55-gallon barrel and when asked why he said, “I gotta get rid of some bodies.” Samson further stated that Michael confessed to killing the two men and dismembered the remains in his bathtub with a handsaw. Then, one of Michael’s neighbors told the police that he heard what seemed like several gunshots on the night of September 2, 2016.

Michael was soon arrested, and during his interview in October 2016, he initially denied killing Phillip and Jody. According to him, the last time they were together, he talked to Phillip about exchanging his truck for methamphetamine in Colorado. Michael said they all drove to the trailer after he got high on heroin but only remembered being woken up by his girlfriend, Kylee Collins, the following day. Nevertheless, he later admitted to the murders, saying, “I did it. I killed ’em.”

However, Michael later said he didn’t remember shooting them, but Kylee told police that when she asked her boyfriend about the bodies in the bathtub, he told her he messed up and cried. Michael then told the authorities that the remains stayed in the tub for a few hours before he decided to dismember them using handsaws. While in jail, an inmate said Michael asked him to lie to a private investigator about someone else confessing to the double murder. Another inmate claimed Michael admitted to shooting the two men.

Where is Michael Montano Now?

Michael, then 37, was sentenced to 60 years to life each on the murder counts and two and a half to three years on the mutilation counts, all to be served consecutively. This meant that he would do at least 125 years in prison before being eligible for parole. Prison records indicate that Michael remains incarcerated at the Wyoming Medium Correctional Institution in Torrington, Goshen County.