Phylicia Simone Barnes Murder: How Did She Die? Who Killed Her? 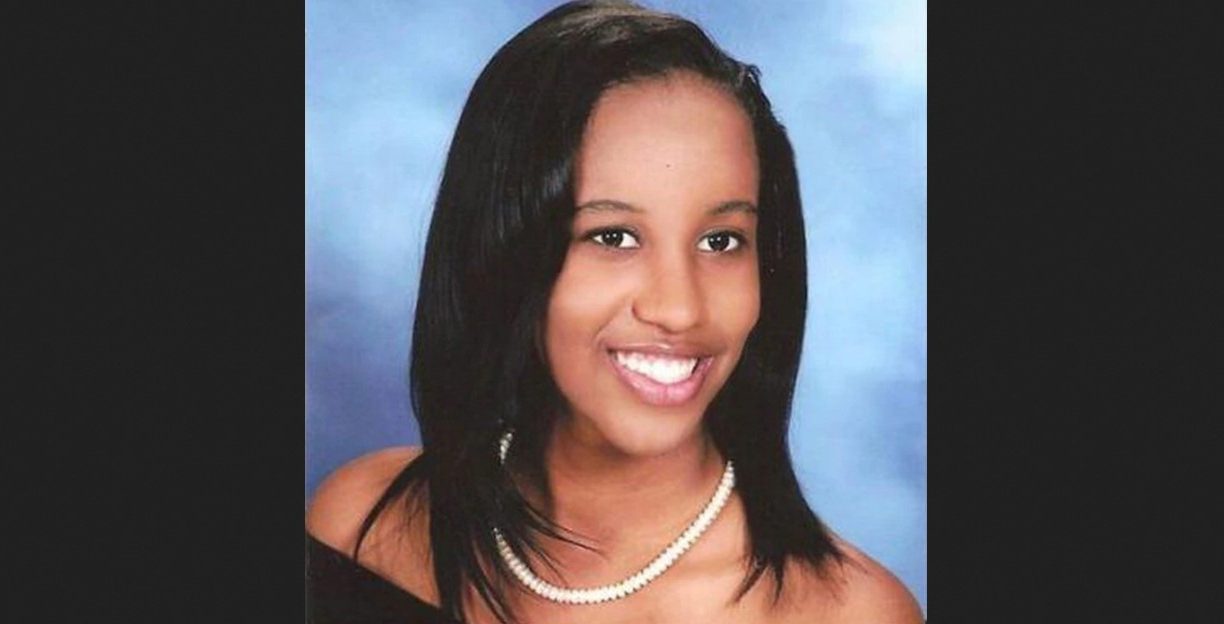 When Phylicia Simone Barnes went missing from Baltimore, Maryland, in December 2010, authorities and her loved ones were confident about her safe return. However, months later, in April 2011, the police discovered human remains in the Susquehanna River, which were soon identified as that of Phylicia. Crime Junkie’s ‘Murdered: Phylicia Simone Barnes’ chronicles the brutal murder and follows the ensuing investigation, explaining how the authorities tried their best to bring the perpetrator to justice. If you are intrigued by the case and want to find out more, we have you covered!

How Did Phylicia Simone Barnes Die?

A native of Monroe, North Carolina, Phylicia Simone Barnes was just 16-years-old at the time of her disappearance. Her loved ones described her as a kindhearted and lively teenager who was very close to her family and loved spending time with her friends. Besides, Phylicia was a brilliant honors student, and reports mentioned how she had aspirations of attending Towson University after graduating from high school. However, a terrible crime fueled by hatred ended her dreams forever.

Phylicia was visiting her relatives in Baltimore, Maryland, on December 28, 2010, when she went missing while walking down the road to the Reisterstown Road Plaza. Although her relatives initially had no idea about the disappearance, they got concerned once Phylicia did not return home within the specified time. They even tried to contact her over the phone but to no avail. Since her friends had no idea about her whereabouts, the 16-year-old was reported missing to the police.

Once authorities took over the investigation, they organized search parties and combed through the local areas in search of the missing girl. They even interviewed several of Phylicia’s acquaintances, but none of them knew why anyone would want to harm the 16-year-old. By January 2011, the local police department prioritized the case as a critical one and even featured the news on commercials and billboards, asking the public to divulge any information they might have.

With each passing day, Phylicia’s family began fearing the worst, and their fears were confirmed when detectives came across human remains in the Susquehanna River near Conowingo Dam in April 2011. The body, which was found without any clothes on, was soon identified as that of Phylicia Simone Barnes, and an autopsy determined the nature of the death as a homicide. However, due to the ongoing investigation, the police refused to disclose more information about the cause of the victim’s demise.

The initial investigation into Phylicia Simone Barnes’ murder proved quite challenging as the police did not have any leads or witnesses to follow. They canvassed the area where the victim’s body was found and even interviewed several of her acquaintances but to no avail. Since Phylicia was a friendly person and had no known enemies, people had no idea why anyone would make her the target of such a vicious crime. Moreover, the place where her body was located was almost 45 miles away from the location of her disappearance.

The police faced quite some difficulties tracing Phylicia’s movement and figuring out how her body was transported. However, determined to solve the case, authorities appealed to the public for help, asking anyone with any information to step forward. Eventually, while interviewing Phylicia’s half-sister, Deena, they learned that her ex-boyfriend, Michael Maurice Johnson, was supposedly obsessed with the victim.

Reports also suggest the existence of a sex tape that showed Michael and Phylicia, along with a few others getting intimate together. However, the tape made it apparent that the teen wasn’t very fond of Michael Maurice Johnson, although the police claim that he and Phylicia exchanged more than a thousand text messages in the months leading up to her murder. Detectives also learned that Michael used to refer to Phylicia as his “little sister” and would often keep tabs on her and her whereabouts.

Besides, according to the podcast, Deena alleged that Michael had made sexual advances toward Phylicia in the past. Interestingly, from Michael’s text messages, the police gathered that he was keeping an eye on Phylicia on the night of her disappearance. Besides, a witness came forward and claimed that he had seen Michael struggling to move a container out of the victim’s apartment that night. The container, which turned out to be a 35-gallon plastic tub, was enough to hold a body inside.

Even though there was no forensic evidence to connect Michael to the crime, the police arrested him and charged him with murder. During Michael’s first trial in February 2013, the jury convicted him of second-degree murder. However, before he could be sentenced, his attorneys sought to overturn the conviction and get a new trial, and the judge agreed. Eventually, in January 2015, charges against Michael were dropped due to a lack of evidence. He was wholly acquitted of Phylicia’s murder on March 30, 2018.