Where Was Poseidon Filmed? 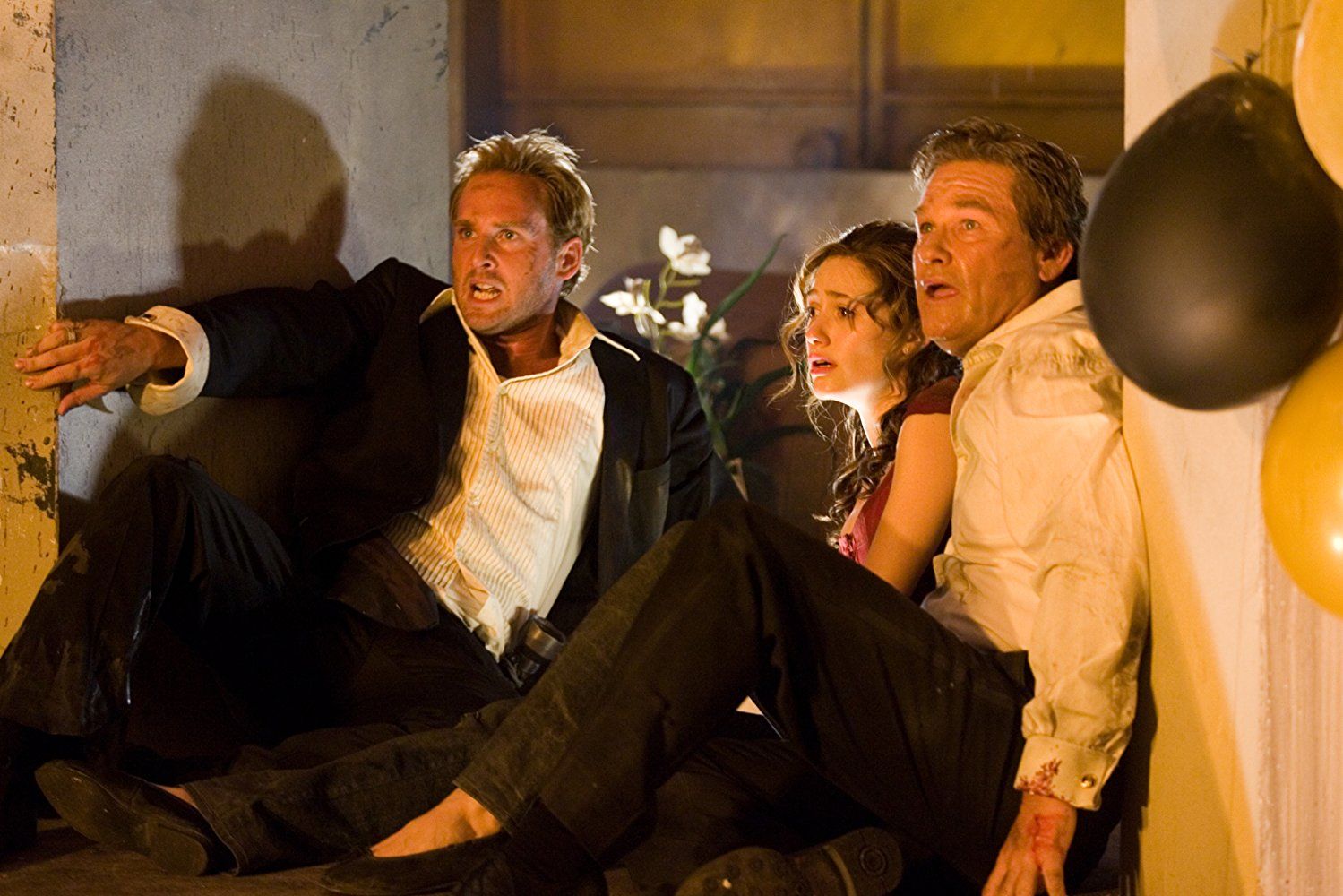 ‘Poseidon’ is a 2006 disaster movie that’s directed by ace director Wolfgang Peterson. The film centers around the plight of the passengers aboard the RMS Poseidon, a luxury cruise liner, as it capsizes on New Year’s Eve after a rogue 150-feet tsunami wave hits it hard. A struggle for survival ensues as the passengers try to escape the steadily sinking ship. ‘Poseidon’ is the third film adaptation to be made on Paul Gallico’s 1969 novel ‘The Poseidon Adventure,’ although the story and characters have been modified to fit the modern world.

The film stars Richard Dreyfuss, Kurt Russell, Emmy Rossum, and Josh Lucas in the main roles, along with a worthy ensemble of other supporting actors. The movie got mixed reviews from the critics, but there was all around high praise for spectacular cinematography and realistic-looking special effects. How this movie was filmed, with grand sets and a cast that was wet for five months straight, is a wonder in itself. Curious to know where the filming took place for ‘Poseidon’? We’ve got you covered.

While the exterior of the ship was CGI, the interiors were grand, rather elaborate sets spread across five soundstages at the Warner Bros. Studio in Burbank, situated at 4000 Warner Boulevard, LA. For shooting the sinking scenes, Stage 16 housed a massive 95x100x22 feet water tank with a capacity of 1.3 million gallons. 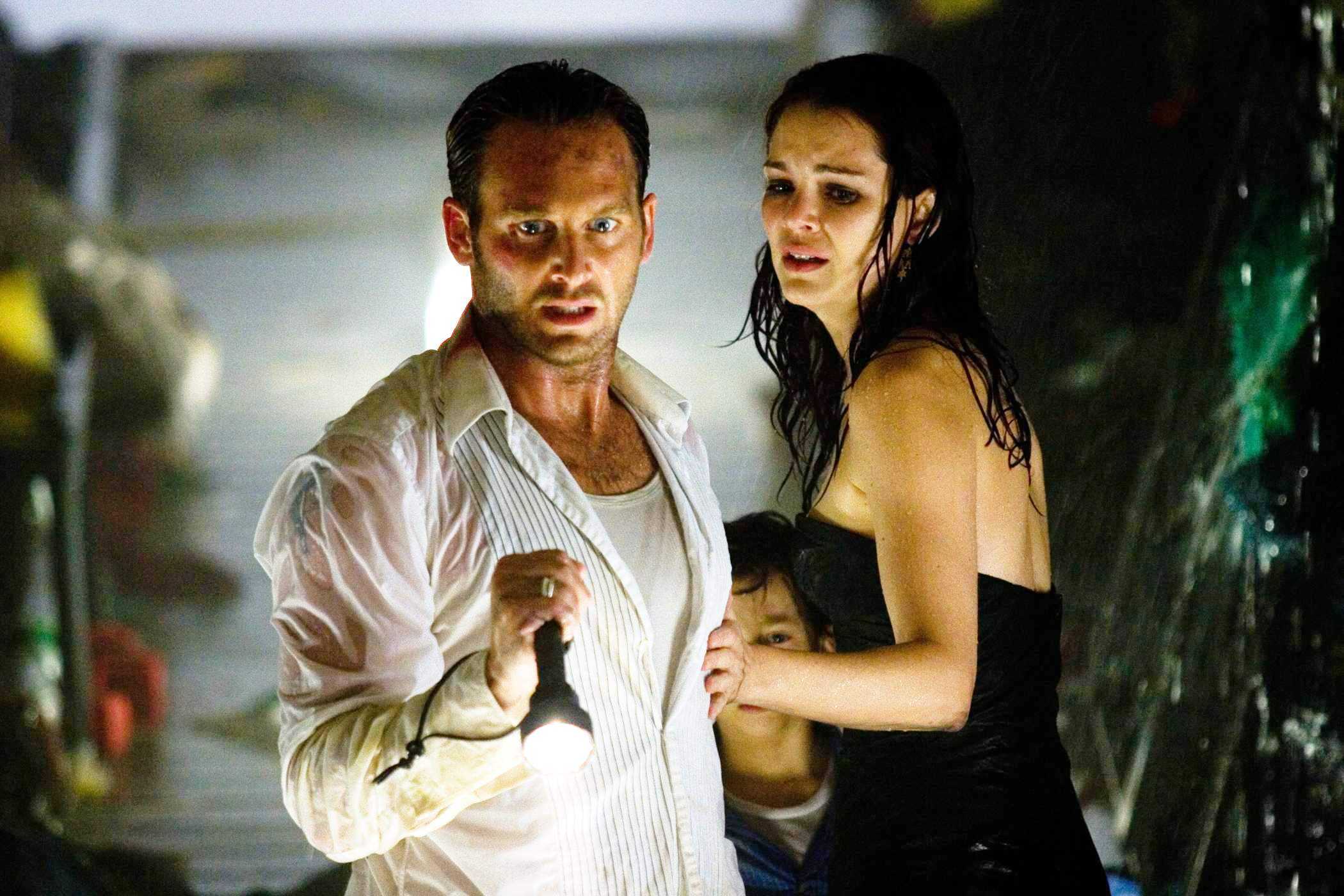 A team of no less than 100 crew members worked day and night for five months to make the sets. Most of the sets were built both right-side-up and upside-down, so as to give the feel of a capsized (inverted) boat. The upside-down version of the ballroom was built atop a huge water tank that was filled with water during the shoot. It took 90,000 gallons of water to submerge the ship’s ballroom.

Scenes that take place in the ship’s dance club were filmed at the Staples Center, located at 1111 S. Figueroa Street, Downtown, Los Angeles, California. There’s also a scene with Josh Lucas jogging alone, which was filmed against a green screen at the Sepulveda Dam. Apart from a couple of scenes that were filmed on location in LA, all the other scenes of the movie were shot on the sets.