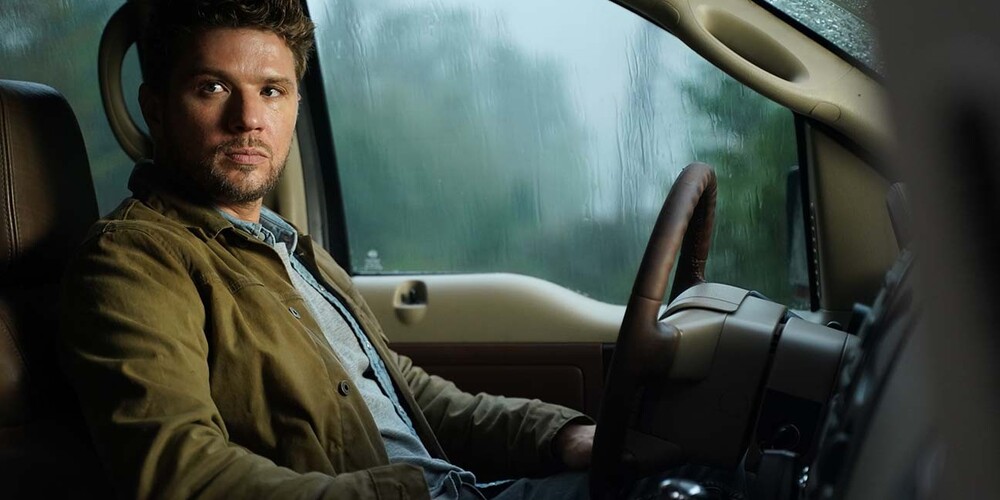 ABC’s ‘Big Sky’ is a police procedural show that follows private investigator Cody Hoyt and his partner/lover, Cassie Dewell, as they form an uneasy alliance with Cody’s estranged ex-cop wife Jenny, to search for missing teenage sisters. The pilot episode basically introduces each character and sets up the stage for future episodes but a shocker of a twist ending upends the expectations of the audiences, not in a bad way though. The viewers will likely get hooked, at least for the next couple of episodes. There is a detailed summary of the first episode of ‘Big Sky‘ at the end of this article. Let’s first check out the preview of the upcoming season 1 episode 2.

Viewers can stream ‘Big Sky’ season 1 latest episodes for free as and when they are released on ABC’s website, usually a day after they air on television. Hulu subscribers can also watch on the popular streaming platform as new episodes are added 24 hours after they air on ABC. Another option is to watch the show on-demand on FuboTV.

‘Big Sky’ season 1 episode 2 is titled ‘Nowhere to Run’ and the official synopsis by ABC reads – “Cassie and Jenny continue to search for the missing girls; Danielle, Grace, and Jerrie plan their escape.” We have to say that the title does not bode well for the kidnapped girls. You can watch a promo for the upcoming second episode below.

The pilot episode of ‘Big Sky’ ends on an unexpected note. The show starts off predictably enough – Cody Hoyt is a good-looking (if dull) PI stuck between two women – his estranged ex-cop wife Jenny, and his current girlfriend and work partner Cassie. Jenny and Cassie fight over Cody but when two teenage girls go missing on a Montana highway, the three have to team up to find the missing girls (one of who is Cody and Jenny’s son’s girlfriend). The girls – sisters Grace and Danielle – are kidnapped by a trucker named Ronald, whose mother constantly berates him for being a loser. Cody enlists the local state trooper Rick Legarski’s help in checking out a tip about truckers being involved in sex trafficking around the area. Trooper Rick shocks the viewers by shooting Cody in the head from point-blank range. He then calls Ronald to tell him that he has been sloppy.