Based on a popular manga series of the same name written and illustrated by Gege Akutami, ‘Jujutsu Kaisen’ or ‘Sorcery Fight’ is a supernatural anime series that shares multiple common themes with ‘Bleach’ (particularly the early seasons) and ‘Demon Slayer: Kimetsu no Yaiba.’ It revolves around Yūji Itadori, a high-schooler who possesses remarkable physical abilities but has zero interest in athletics. He subsequently joins the Occult Research Club at his school and spends time discussing all things supernatural with his friends. One day, the supernatural comes for him when he finds out that the talisman he and his friends have discovered is actually a powerful curse called Ryoumen Sukuna. Desperate to save his friends, Itadori swallows the curse, effectively becoming its host.

Since its advanced debut on September 19, 2020, the anime has replicated its source material’s popularity. The official premiere of ‘Jujutsu Kaisen’ took place on October 3, 2020. Here is everything you need to know about the upcoming episode of the series.

Jujutsu Kaisen Episode 22 Release Date: When Will It Premiere?

In episode 21, Haruto sees the condition Hanami is in and goes to kill him. Mahito arrives just in time and prevents that from happening. Students and teachers attend a meeting at the academy, where the list of casualties is discussed. Aoi states that they should continue with the event and lists several reasons to demonstrate why that is a good idea. Gojo reveals that he has no plans of following any tradition. He ensures that Itadori picks a baseball game as the final competition in this year’s Goodwill Event. 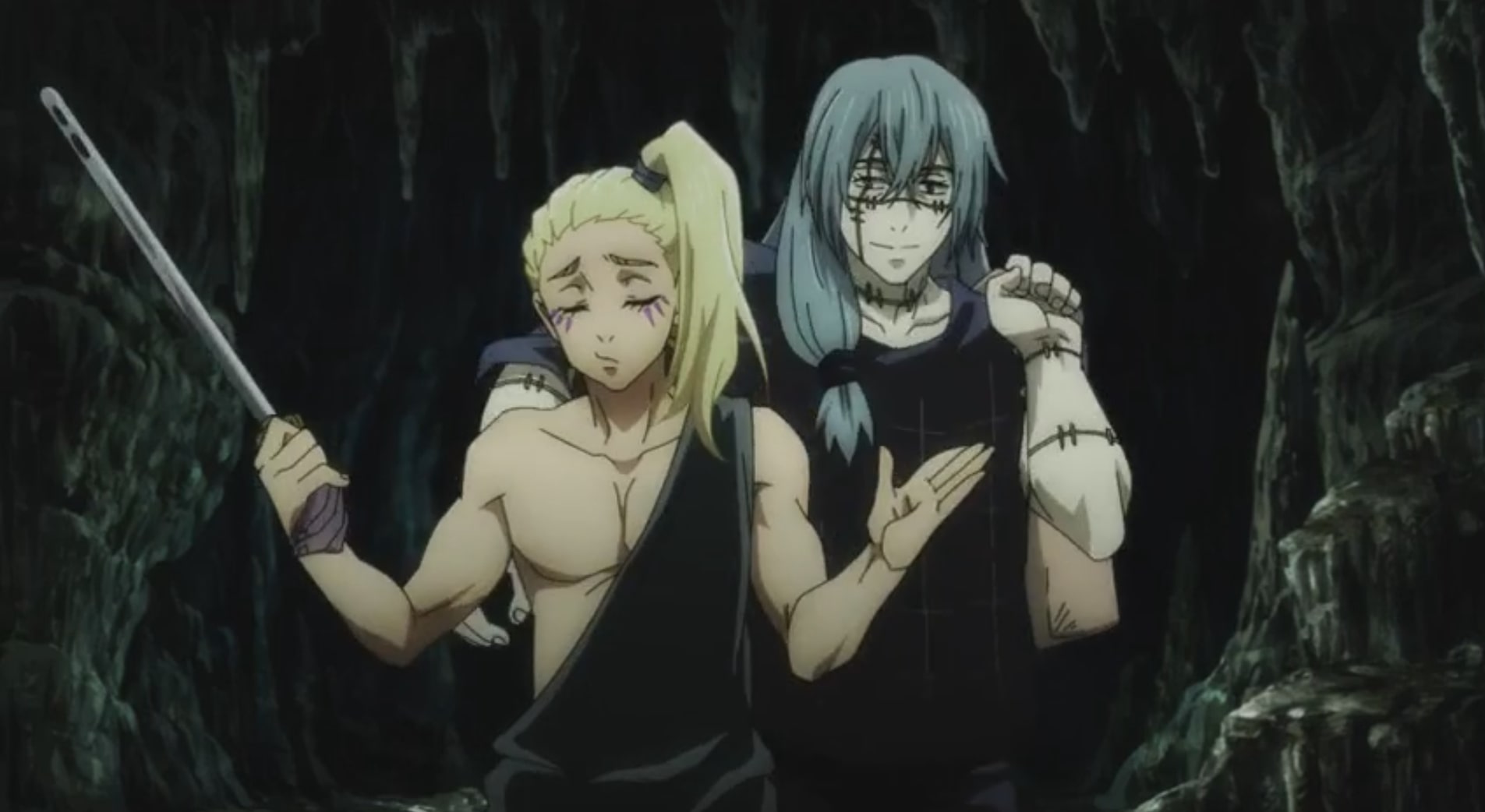 During the match, Kasumi comes out to bat first and manages to hit the ball high. But Nishimiya, who doesn’t know much about Baseball rules, gets out. Noritoshi comes out next and asks Itadori, who is playing the catcher, why he became a sorcerer. Itadori’s earnest answer makes him realize that they are quite similar.

Later, when Aoi takes up the batter, he says that he wants Itadori to pitch to him. Maki intentionally hits him with the ball, knocking him out. The subsequent reaction of everyone involved makes Itadori realize how much Aoi is disliked. Ultimately, Tokyo wins the game along with the 30th Annual Goodwill Event. In episode 22, Jujutsu High’s first-year student might go on their next mission as the Goodwill Event has now finished.