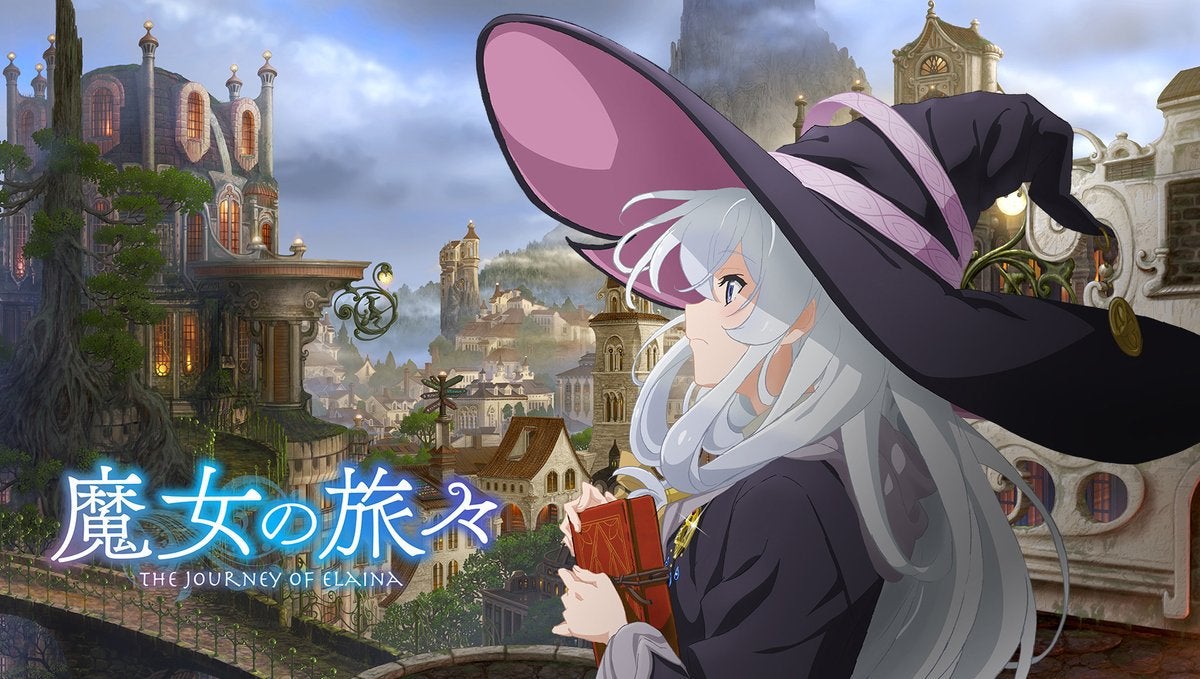 In the past, we’ve seen quite a few anime, manga, and light novel series that took the risk of creating standalone arcs for each of their episodes or chapters. While for some this approach works quite well, for others it creates enough discontinuity to turn off readers or viewers. ‘Majo no Tabitabi’ takes a similar approach to its content. Although its main protagonist remains the same, its storyline keeps changing time and again, developing the protagonist as she proceeds with her journey. Considering the success of the light novels (ranked ninth in 2018 in Takarajimasha’s annual light novel guide book), I believe that the anime is going to be a treat for all fantasy lovers. So if you love adventurous anime, replete with fantastical magical elements, make sure that you check this one out. On that note, here’s everything you need to know about its next episode.

Majo no Tabitabi Episode 1 Release Date: When will it premiere?

TV anime "Majo no Tabitabi" (Wandering Witch: The Journey of Elaina) is listed with 12 episodes on the website. #魔女の旅々https://t.co/l0SyHy5vqF pic.twitter.com/vb42hJEEff

Toshiyuki Kubooka is directing the anime, and Kazuyuki Fudeyasu is handling its script.  Takeshi Oda is taking on the character designs for the series, and Kazumasa Nishio is credited for its concept designs. Its opening theme song, titled “Literature,” is performed by Reina Ueda and its ending theme, titled  “Haiiro no Saga” (Gray Saga), is a creation of ChouCho.

Where to Watch Majo no Tabitabi English Dub Online?

No official announcements regarding its streaming availability have been made yet. But what we do know is that the anime will be available on AT-X and other local networks on October 2, 2020.

Unlike most fantasy anime out there, ‘Wandering Witch: The Journey of Elaina’ does not follow a fixed narrative. It simply revolves around a witch named Elaina who is traveling the world and intends to seek nothing at all from her journey. Due to the unpredictable nature of her travels, she expects nothing out of it and makes the most out of every new quest she finds herself in. Along the way, every time she meets someone new and gets embroiled in an adventure, new pages are added to the book of her fascinating journey. And although not all milestones on her journey are sunshine and rainbows, she finds contentment being a small part of someone else’s story and expanding her own world. What more can she ask for?

You can check out the trailer for ‘Majo no Tabitabi’ Season 1 below:

Read More on Anime Preview: Higurashi: When They Cry Episode 1