Based on a Japanese fantasy light novel series written by Rui Tsukiyo and illustrated by Shiokonbu, ‘Redo of Healer’ is a grimdark adult fantasy anime that tells the story of Keyaru or Keyarga, a healing hero, who is also known by the moniker “Hero of Recovery.” After enduring unspeakable horror and torture in the hands of people who are supposed to be his friends, Keyarga embarks on a brutal path of vengeance. The series premiered on January 13, 2021. Here is everything you need to know about its upcoming episode.

‘Redo of Healer’ episode 10, ‘The Healer Takes Revenge for a Meal!’, is slated to premiere on March 17, 2021, on Tokyo MX and its affiliated channels. TNK Studios produced the series. Takuya Asaoka directed the anime, with Kazuyuki Fudeyasu serving as the main scriptwriter. Akiya Suzuki, Johannes Nilsson (Team-MAX), and Kenji Fujisawa composed the music, and Junji Goto handled the character designs. Minami Kuribayashi sang the opening theme track “Cruel Dreams and Sleep,” and ARCANA PROJECT sang the ending theme track “If You Can Change the World in a Dream.”

In episode 9, Keyarga teases Eve about her reaction on the previous night when she saw him with the other two girls. Later, during a conversation with Eve, Keyarga iterates his plan to kill the current Demon Lord and replace him with her. She tells Keyarga about the trial that she can undergo to gain control over demons, and Keyarga promises that he will help her with them. 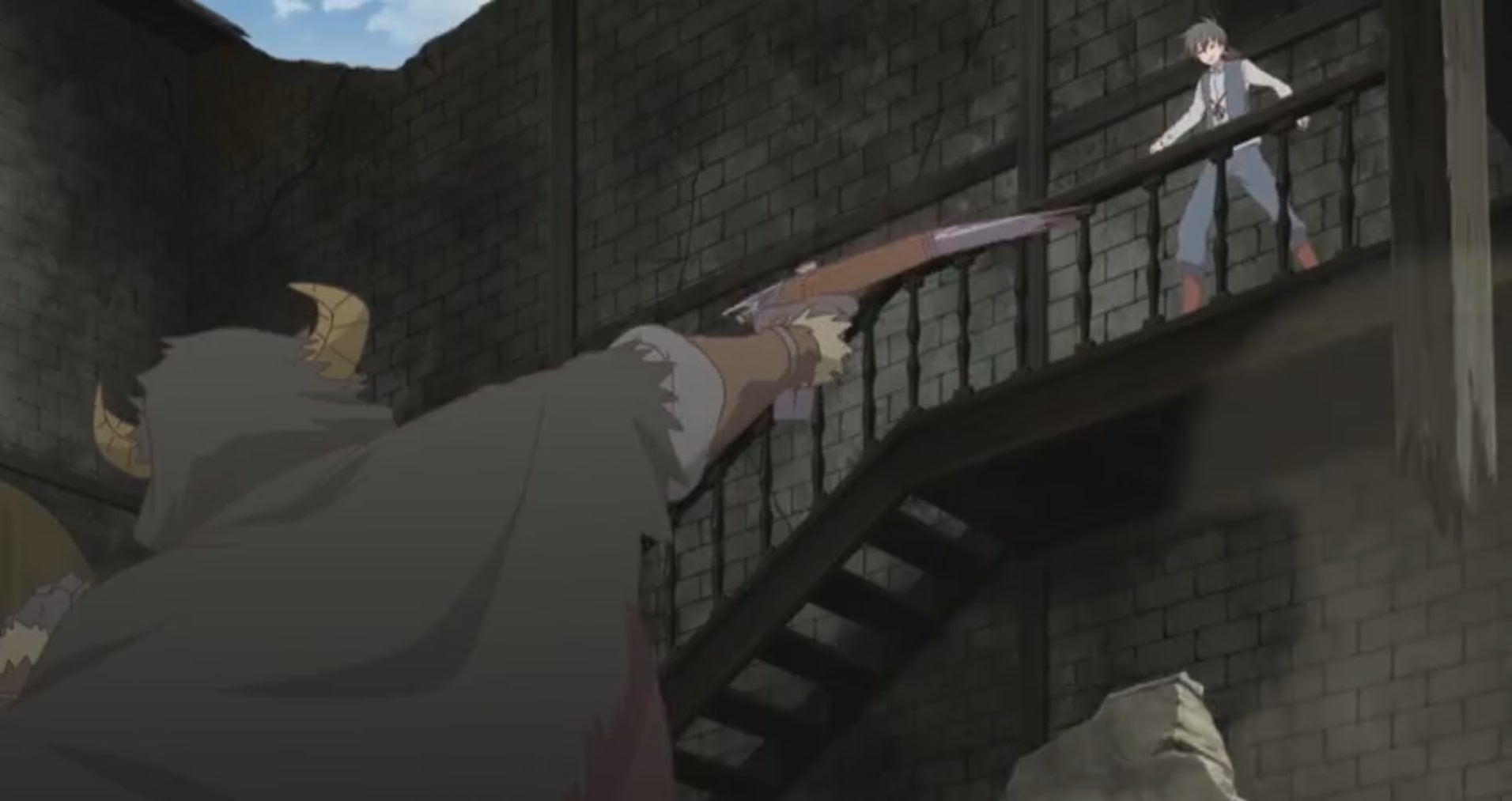 Although Keyarga changes his face before leaving his room the next time, a member of the demon group pursuing Eve recognizes him because of his scent and attacks him. Keyarga defeats the assailant and decides to take revenge on the other members of the group for destroying the inn. Later in the night, he and Setsuna visit the demon camp. Using a particular aphrodisiac, Keyarga turns their beast into a violent raging monster. After subduing the group, he learns that they are the only demon unit in the town looking for Eve. 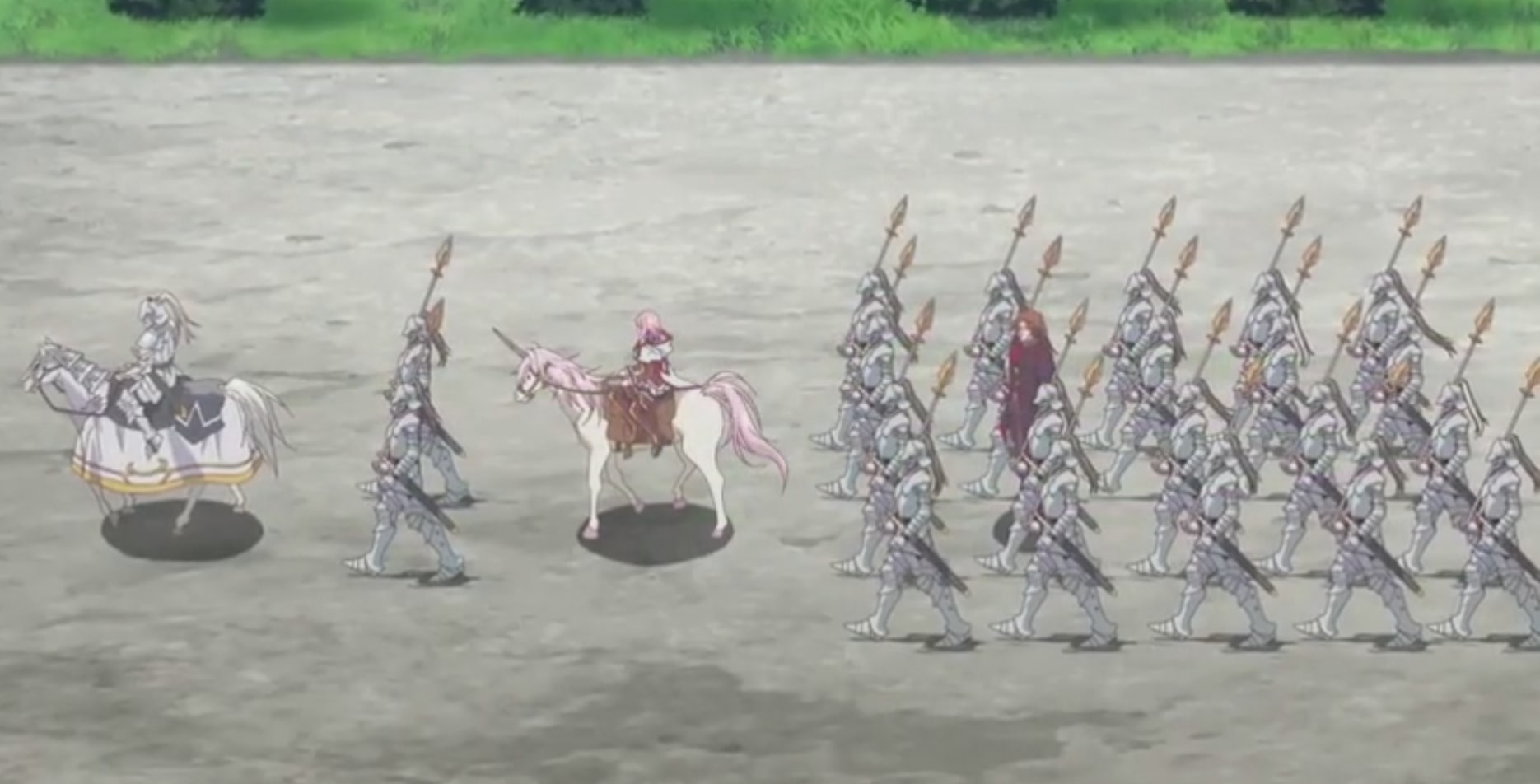 While purchasing a magic staff for Freia, Keyarga makes a deal with a local merchant and earns back half of the money by using his powers to improve the quality of the items that the merchant sells. The episode ends with Norn’s arrival in the town. As Keyarga watches the Jioral soldiers from a distance, he spots that the Sword Hero Blade is among them. In episode 10, Keyarga might seek retribution from Blade.