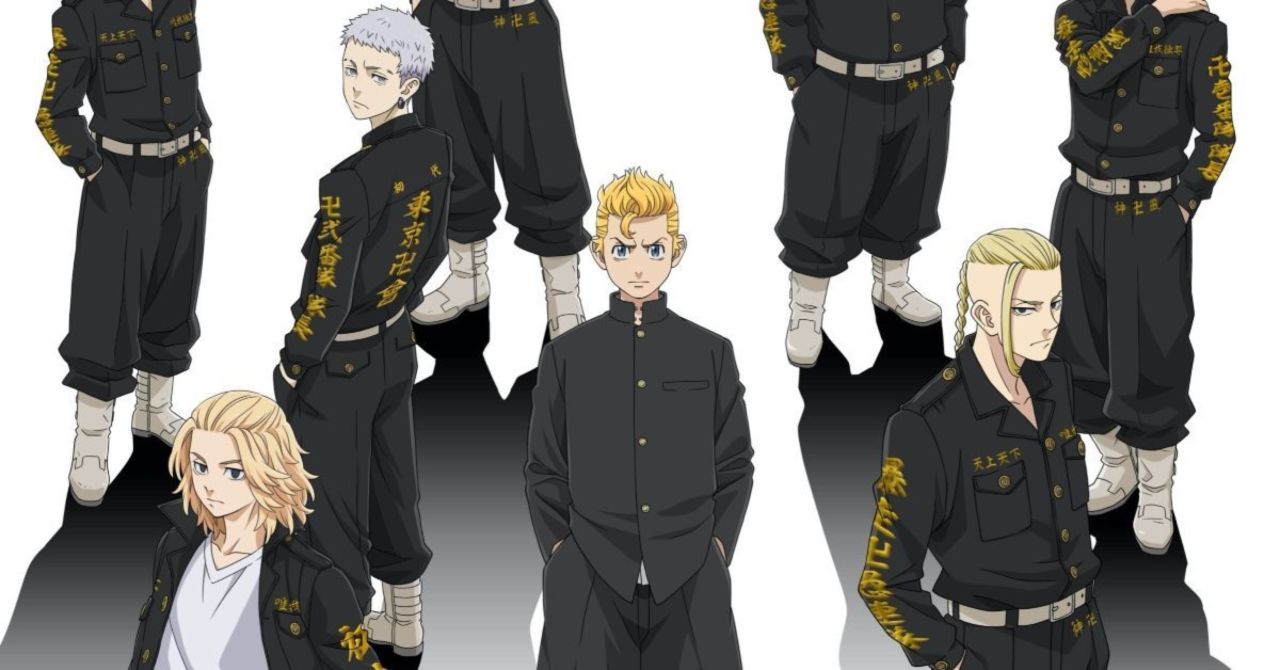 Based on a Japanese manga series written and illustrated by Ken Wakui, ‘Tokyo Revengers’ is a shounen action anime show. It revolves around Takemichi Hanagaki, a disillusioned underachiever in his mid-20s. He learns that his girlfriend from middle school, Hinata Tachibana, was killed by the notorious Tokyo Manji Gang. One day, while returning from work, someone pushes him onto the railway tracks as a train comes rushing in. However, instead of dying, Takemichi is transported back in time to his middle-school days. He decides to make the best of the opportunity he has been given and save Hinata. He subsequently joins the Tokyo Manji Gang, hoping to work from within so that the horrible future will not come to pass.

Over the years, the depictions of delinquents in anime shows have been so frequent that an entire genre has emerged because of that, with shows like ‘Great Teacher Onizuka,’ ‘My Little Monster,’ and ‘Yu Yu Hakusho’ being some of its most prominent entries. What is likely to set ‘Tokyo Revengers’ apart is the prevalent science fiction elements. The news about the anime’s production was first confirmed in June 2020. Here is everything you need to know about its upcoming pilot episode.

Episodes of ‘Tokyo Revengers’ with original Japanese audio and English subtitles will be available on Crunchyroll and VRV outside Asia on the same day they air in Japan. For viewers in South and Southeast Asia, Muse Asia’s official YouTube channel and its affiliates will stream the episodes. In Japan, the viewers can watch the anime on Netflix Japan with Japanese audio and subtitles.

The pilot episode of ‘Tokyo Revengers’ might adapt the first few chapters of the manga. It might show how the adult Takemichi regrets various crucial decisions he has made in his life. When he travels to the past, he might find that he and his old middle-school friends are on a train together, on their way to fight against students from another school. He might later visit Hinata’s home and tell her brother, Naoto, who will also be killed in the future, the truth. After shaking Naoto’s hand, Takemichi might travel back to the future, and an adult Naoto might save him from falling onto the tracks.

They might figure out that when Takemichi revealed to Naoto that he traveled back in time, he made the latter a part of his powers. Shaking Naoto’s hand might allow Takemichi to travel back. He might meet Manjirou “Mikey” Sano, the leader of Manji, and Ken “Draken” Ryuuguuji, Mikey’s lieutenant, during an underground fight.