How Much of ‘Queen Sono’ is True? 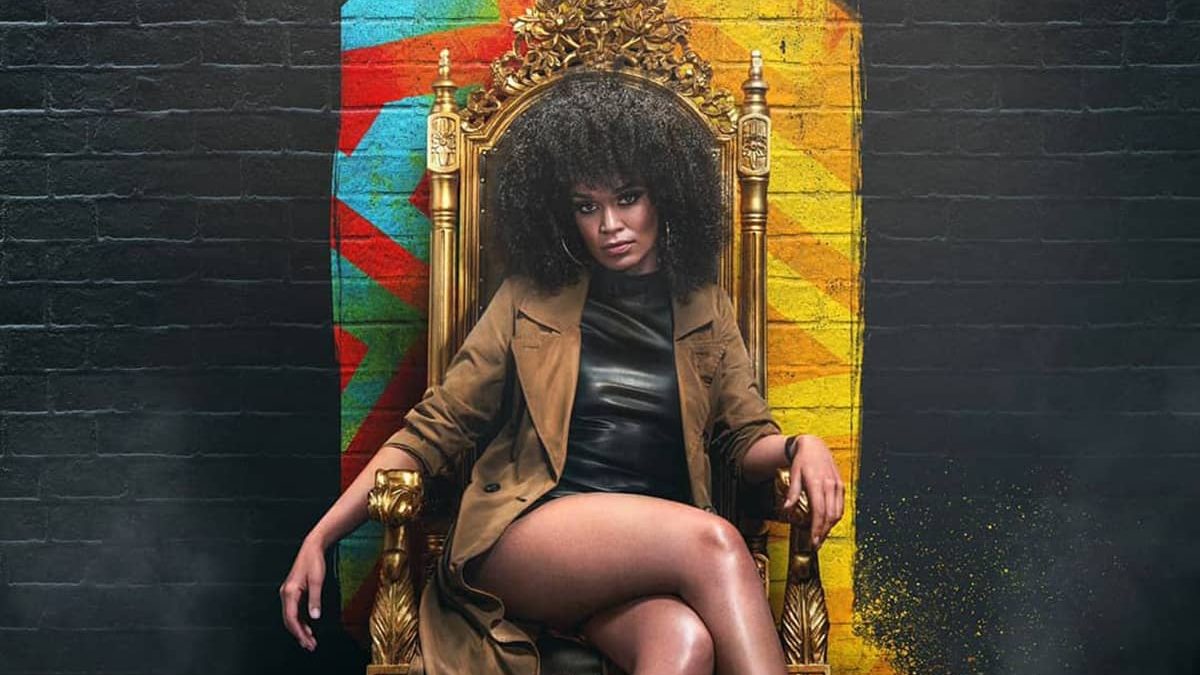 Netflix’s ‘Queen Sono’ is a spy drama set in South Africa. Played by Pearl Thusi, Queen is a reckless-but-reliable field agent. She has kept her job secret from her family and friends which causes some tension in her personal life. She is also dealing with the childhood trauma of having witnessed her mother’s murder. The show goes through a lot of ups and downs to tell the story of corruption, greed and betrayal. The series does not resort to the high-octane action sequences that are commonplace in Hollywood movies. It is more grounded, which adds to its authenticity. But how authentic is the show? How close is it to reality? Let’s find out.

Is ‘Queen Sono’ a true story?

No, ‘Queen Sono’ is not based on a true story. The espionage drama is a fictional tale created by Kagiso Lediga, but parts of it are ingrained in reality. The show focuses on the current political unrest in the country, while also drawing inspiration from the anti-apartheid movement in South Africa. It blends facts with fiction to deliver a story that comments on the relevant issues, which is why it seems so real. 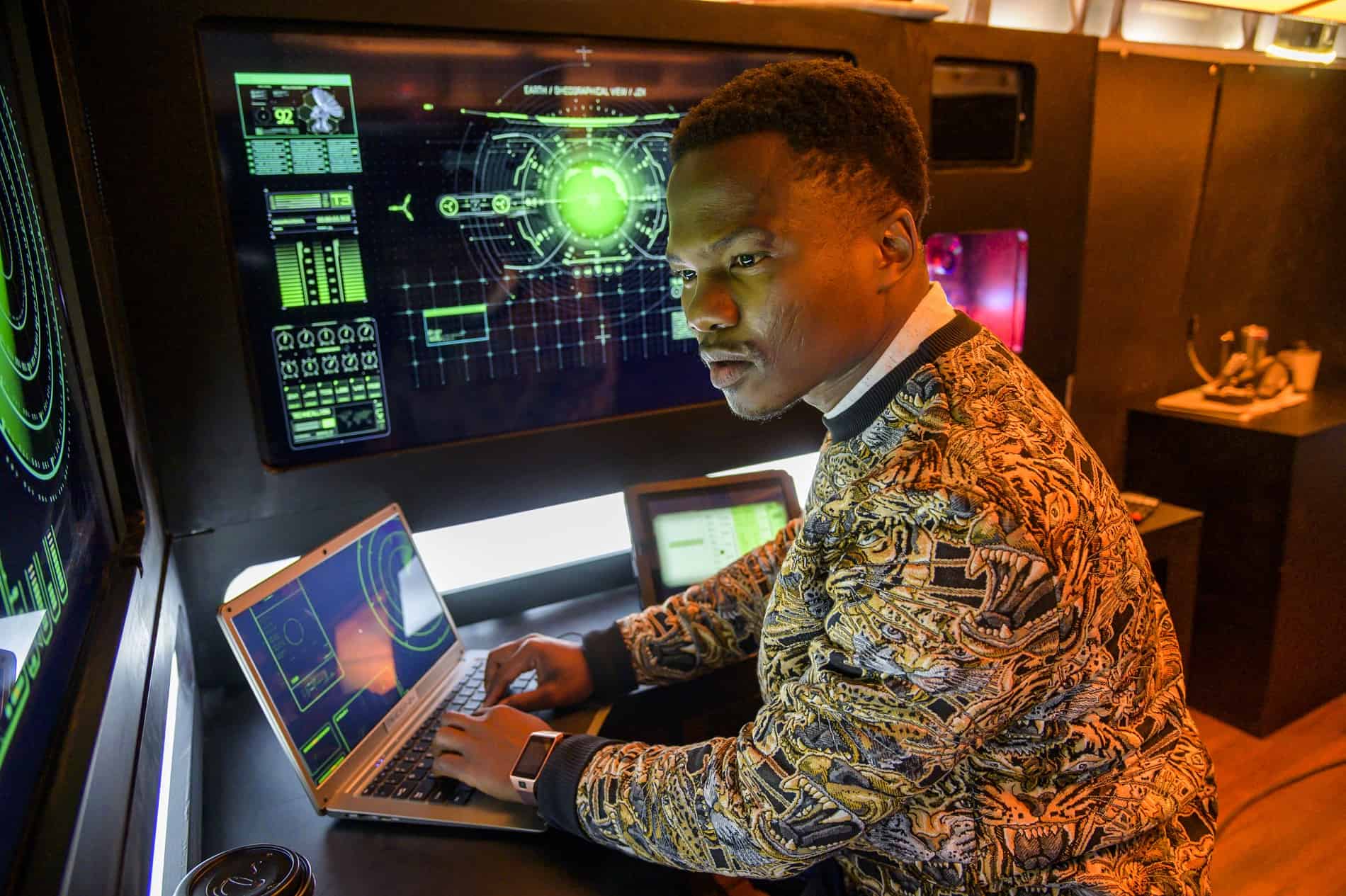 Queen Sono works for Special Operations Group, which, as she discovers, was structured out of another organization. During the movement, the government made use of Die Koperasie to assassinate the revolutionaries. Later, it was supposed to be disbanded but the president saw potential in it and turned it into SOG.

In reality, there was no organization by the name of Die Koperasie. In fact, SOG is also a fictional organization. However, there is some truth in this backstory. During the movement, a number of leaders and activists were assassinated by the apartheid regime. As the movement gained more support and strength, the regime became equally brutal against them. People were punished for the simplest of things if they were found to have been involved in any way with the movement. Whipping was a common punishment and death by hanging was also commonplace. Such acts were supposed to scare people, but violence begets violence.

The rebel youth slowly turned militant and in the time period of 1985-89, violence prevailed. The resistance started taking over towns where they would overthrow the governmental system and appoint their own leaders. Moreover, they also found different ways to inflict pain on the people who were found working in the interest of the government.

In ‘Queen Sono’, Safiya’s involvement in the movement seems militaristic in nature. The context behind it comes from the armed wing that was co-founded by Mandela. Called Spear of the Nation (uMkhonto we Sizwe), it was created after the Sharpeville massacre where the police had opened fire on protestors and killed around 249 people, 29 of them children.

It was formed to take action against the government when it became too violent against the people. It threatened the government to take steps towards the reforms demanded by the African National Congress, and even launched attacks against it. However, its increasing aggression resulted in it being tagged as a terrorist organisation, not just by the South African government, but also the US. It was later banned. 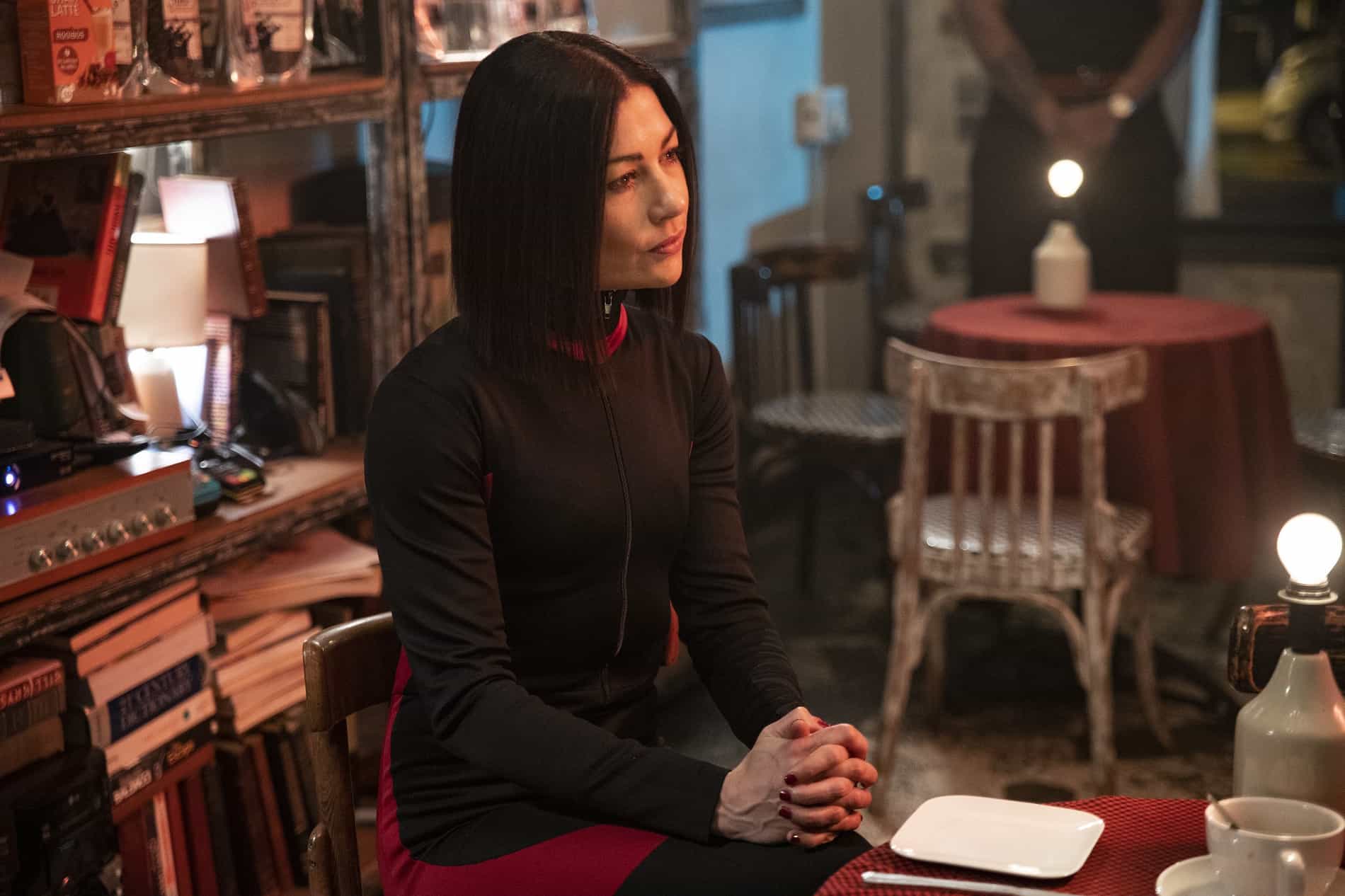 In ‘Queen Sono’, the main antagonist surfaces in the form of a Russian corporation that backs the Watu Wema brigade, and in its guise, tries to assert its own influence over the South African government. Why did the makers, out of all other countries in the world, choose Russia to be the villain? In reality, Russia has been a constant, if not too influential, presence in the continent. During the movement, the Soviet Union helped the ANC by providing them with weapons while also assisting with military training.

Presently, a Russian paramilitary organization known as the Wagner Group is known to have an active presence in several African countries. It is said to be linked to Yevgeny Prigozhin, a businessman from St. Petersburg who is also known to have close relations with Russian President Vladimir Putin. The Wagner Group is said to have popped up in various countries influencing the politics by sometimes supporting the revolutionaries or helping the government in curbing them. Countries like Crimea, Syria, Ukraine, Sudan and Libya, among others, have felt its impact.

Recently, it was also reported that, allegedly, Russia had tried to influence the elections in South Africa. Suddenly, something like Superior Solutions doesn’t seem so far-fetched anymore!