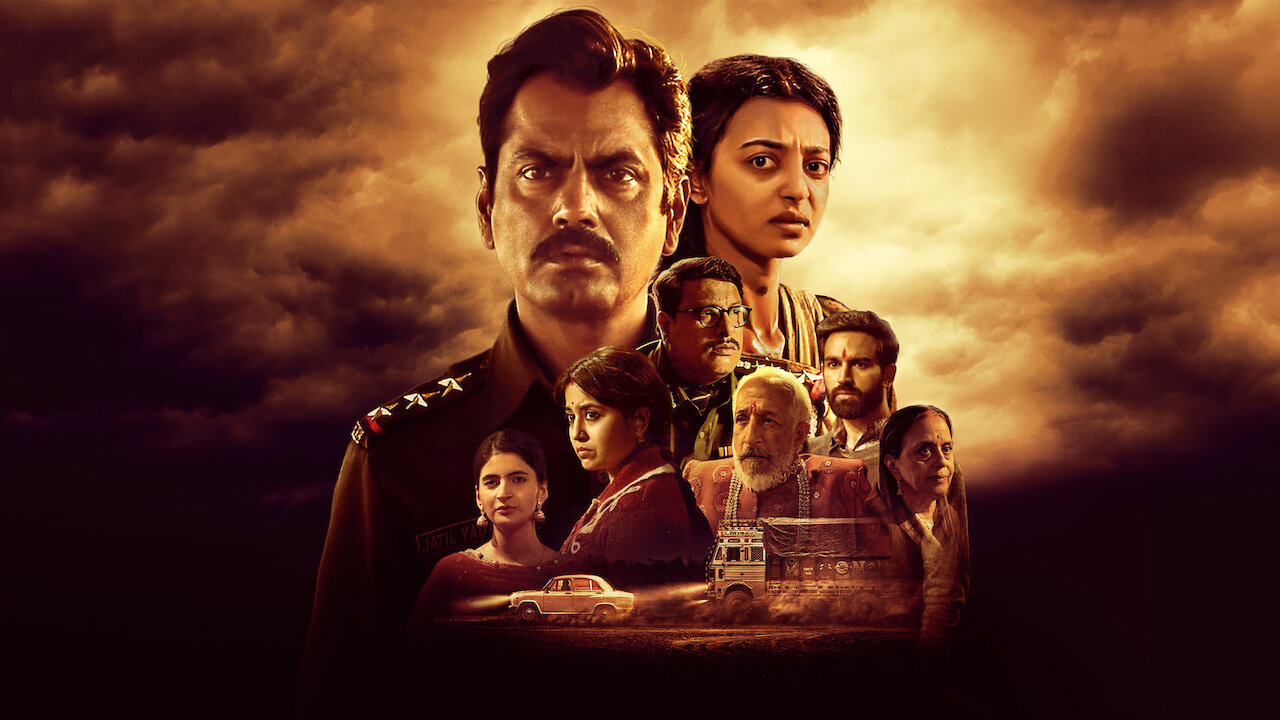 ‘Raat Akeli Hai’ is a meticulously devised crime thriller that slowly unfolds its who-dun-it premise through its bloated runtime of two and a half hours. While doing this, it also fleshes out a romantic relationship between its two main characters Jatil and Radha, played by Nawazuddin Siddiqui and Radhika Apte, respectively. Now since the movie is somewhat of a quintessential crime drama that waits for its final moments to unravel its underlying mysteries, some viewers might have a hard time connecting the all the dots that its drops throughout its runtime. So here’s a detailed explanation of the movie’s ending.

The story of ‘Raat Akeli Hai’ unfolds from the perspective of Inspector Jatil Yadav, a small-time cop. He investigates the murder of Raghubeer Singh, a wealthy politically-connected patriarch, who is found dead in his bed on the night of his wedding with Radha. When Jatil Yadav first arrives on the crime scene, he believes that it’ll just be another generic murder case that he’ll be able to solve within no time. But when he starts breaking down the doors of Raghubeer’s haveli, he discovers that it holds far more secrets than he had imagined. Determined to end the silence of Raghubeer’s family, he starts digging into their past.

The Ending: Who Killed Raghubeer Singh?

Before we start explaining the ending of the film, let’s recall the opening flashback scene where Raghubeer’s wife gets murdered. While she’s on her way to Patna from Gwalior, a truck rams her car. The truck driver then steps out, and ruthlessly kills her and her driver.

When Jatil Yadav first starts investigating the case, he suspects Radha and Vikram (Raghubeer’s nephew) killed  Raghubeer. His suspicion gets further cemented when he learns that Radha was also having an affair with Vikram. However, the case turns into a new direction when the haveli’s maid, Chunni, starts revealing everything she knows about the night of the murder. She tells him that the family has buried many secrets in the past, including the death of her father, who was Mrs. Raghuveer’s driver. Using this as a cue, Jatil first finds Chunni’s father’s case file, which was closed without being solved. Through the case report, he traces Chunni’s father’s car and reaches Akbarpur Police Station, which is only two hours away from Kanpur.

At the police station, he investigates all the debris that was recovered from the site of the accident, which reportedly killed Chunni’s father and Mrs. Raghuveer. In the wreckage, he discovers one of the parts of the truck that had rammed the Mrs. Raghubeer’s car and finds “Jajmau-Kanpur” written on it. This new hint leads him to a tannery in Jajmau, which is registered under the name of a small-time butcher, who works under an MLA. When Jatil interrogates the butcher, he reveals that he works for MLA Munna Raja, the same politician who also has close ties with Raghubeer and his family. Soon after this, Jatil also finds an abortion report in Raghubeer’s office, signed under Mrs. Raghubeer’s name.

An unknown assailant murders Chunni, and Jatil also gets attacked. As a result of these incidents, Jatil realizes that he and Radha are not safe in Kanpur. So the two of them flee to Gwalior and stay at a bungalow where, unbeknownst to his family, Raghubeer used to spend time with Radha. During their stay in Gwalior, Jatil discovers blood stains on one of Radha’s dupattas and starts suspecting her again. In the meantime, back in Kanpur, Jatil’s fellow inspector finds traces of dead skin under Chunni’s nails, which makes him realize that the butcher who works under Munna Raja killed her. 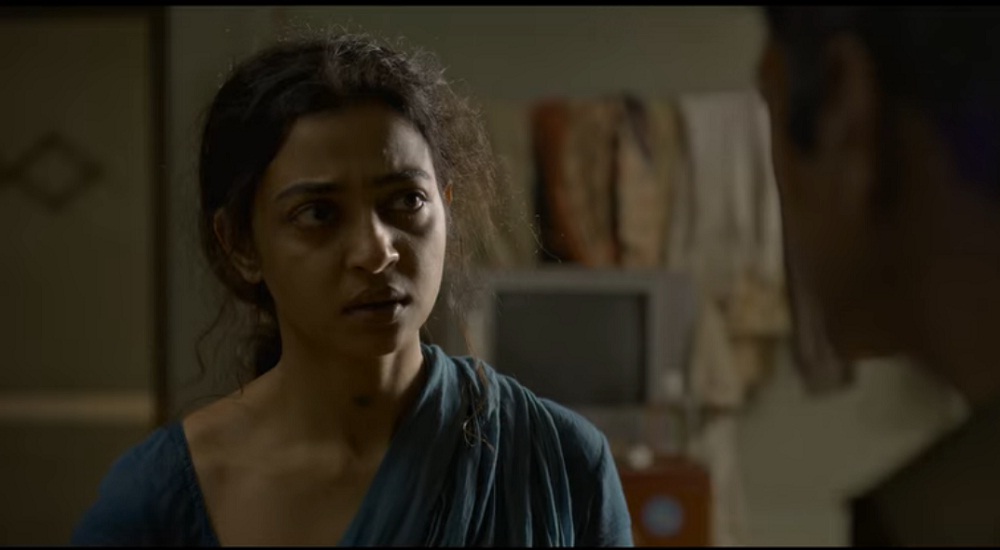 Radha finally reveals him the truth and tells Jatil that she and Vikram were having an affair but they never killed Raghuveer. Along with Chunni, they just ended up being the first ones to discover Raghubeer’s dead body in his room. To save them from becoming suspects of the murder, Vikram asked Radha to go downstairs and instructed Chunni to drop a lantern on the steps that lead up to Raghuveer’s room, so that no one would go up there.

After learning about this, Jatil goes around investigating Raghubeer’s Gwalior bungalow, where he finds the badge of a local high school. He visits the school and learns that Raghubeer’s niece, Vasudha, attended the same school. When Jatil finally puts all of these pieces together, he realizes that Mrs. Raghubeer’s car accident has close links with Raghubeer’s murder.

All of it began when Raghubeer started sexually abusing his niece, Vasudha. When Vasudha got pregnant, her school informed her local guardian, who was Raghubeer himself. Using his wife’s name, Raghubeer got her an abortion at a local clinic. Somehow, Mrs. Raghubeer came to know about all this and out of sheer suspicion, she decided to visit Raghubeer’s farmhouse in Gwalior. That where she discovered that her husband has been abusing Vasudha all this while.

Why Did Vasudha Kill Raghubeer?

Vasudha killed Raghubeer because she was frustrated that he got away with everything he did to her. Although Vasudha had no clue that her mother played a crucial role in saving Raghubeer, she hated how Raghubeer held so much power in the family and did whatever he wanted to do. A flashback also reveals that she had a hefty confrontation with Raghubeer on the night of his wedding. In the heat of the moment, she lost her temper and shot him using his gun. She then removed her bloodstained dupatta and placed it in Radha’s bag to frame her. This explains why Jatil finds the dupatta in Radha’s bag.