Where Are Rachel Dolezal’s Children Now? 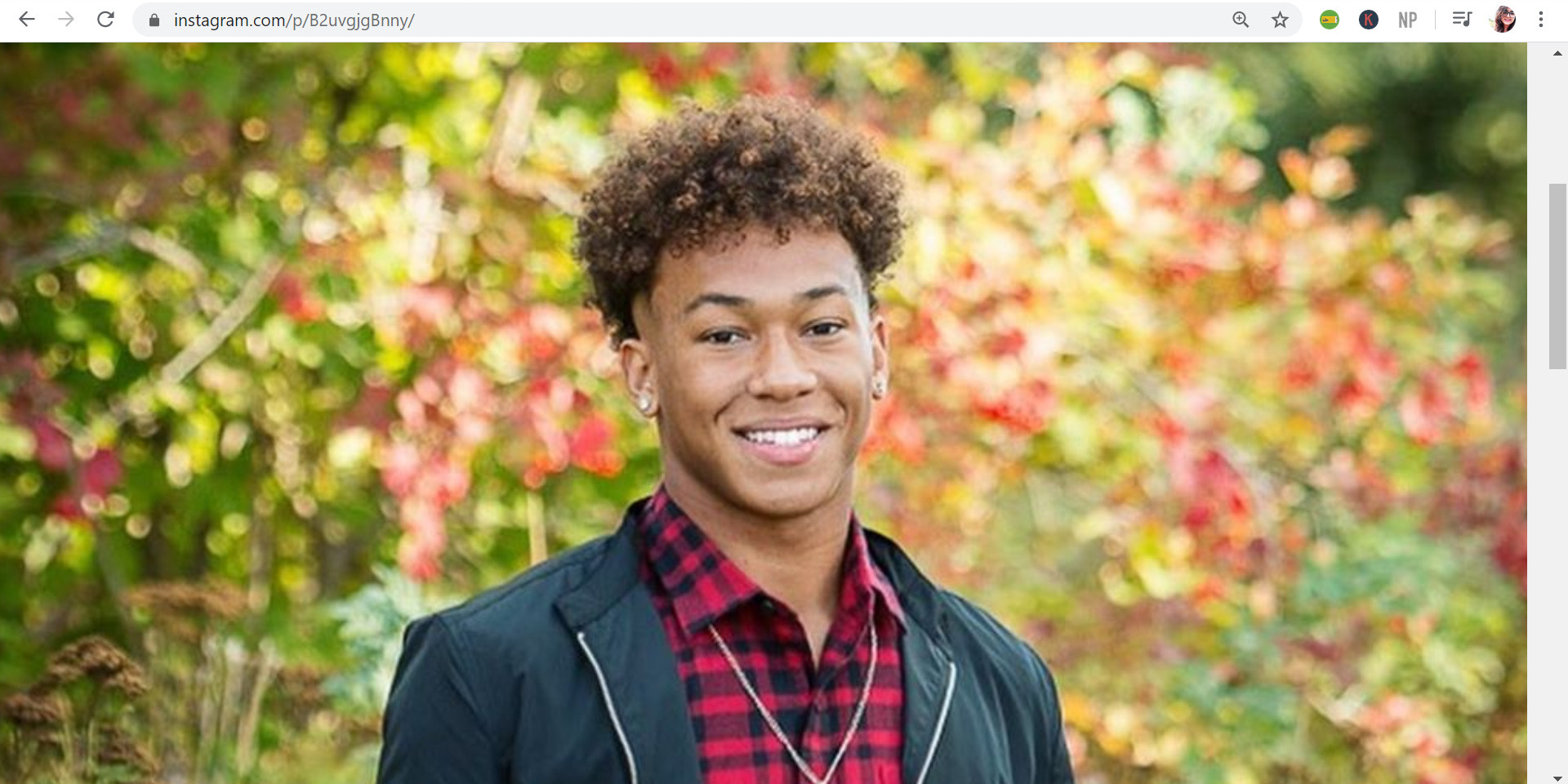 ‘The Rachel Divide’ documents the downfall of Rachel Dolezal from being a reputed part of the black community to being labeled as a “race fabricator.” In 2015, Rachel’s life turned upside down when Jeff Humphrey, a local TV reporter from Spokane, asked her a simple question: “Are you African-American?” Her gobsmacked reaction sent shock-waves throughout the nation, and the former NCAAP president became an international meme overnight.

From ‘SNL’ to ‘Dr. Phil’ to multiple news channels, there isn’t a platform that didn’t poke fun at Rachel for masquerading as a black woman despite being of Caucasian ethnicity. Apart from showcasing her journey, the Netflix film also goes a step ahead to feature her children Izaiah, Franklin, and Langston, who are the most integral part of Rachel’s life. Keep reading to know more about them.

The eldest, Izaiah is actually one of the three African-American siblings, her biological parents adopted when Rachel was just 15-years-old. After learning of her brother’s struggles in the Dolezal family, Rachel took full custody of Izaiah as her son. Since then, Rachel has disassociated herself from Larry and Ruthanne and has raised Izaiah on her own. However, in the film, we see him leaving for Spain to pursue higher education and a life away from the spotlight, where people refer to him as Isaiah and not the son of disgraced activist Rachel Dolezal.

Franklin Moore is Rachel’s natural-born son. She co-parents Franklin with her ex-husband Kevin Moore. In the film, we see Franklin being the voice of reason for her mom on multiple occasions. Towards the end, he even admits that even though he believes Rachel has not committed the alleged crimes, he can’t deny the fact that she is capable of doing all those things.

Langston Attikus is Rachel’s youngest son, born in February 2016. He has been named after Langston Hughes, the leader of the Harlem Renaissance and Crispus Attucks, the first person killed in the Boston Massacre. Langston makes a brief appearance in the show, first as a newborn baby and later as a toddler.

Where are Izaiah, Frankin, and Langston now?

Izaiah is currently at The University of Manchester in the United Kingdom, where he is pursuing a Master’s degree in International Relations. The shy and reserved eldest child of Rachel has already achieved two bachelor’s degrees from reputed universities in Spain and South Africa. He aims to build a career in international law.

Franklin lives with his mother in Spokane, Washington. After passing out of Joel E. Ferris High School, the batch of 2020, the full-spirited and athletic Franklin is currently homebound and is social distancing with his mother and younger brother, Langston.

Once everything settles down, Franklin will leave for the University of Arizona to pursue an Animal Sciences major in the College of Agriculture and Life Sciences.

Rachel’s youngest child, Langston, is a pre-schooler who recently turned four in February 2020. In an Instagram post, Rachel has shared that her youngest child has autism.