Where Are Rachel Mason And Her Brothers From Circus of Books Now? 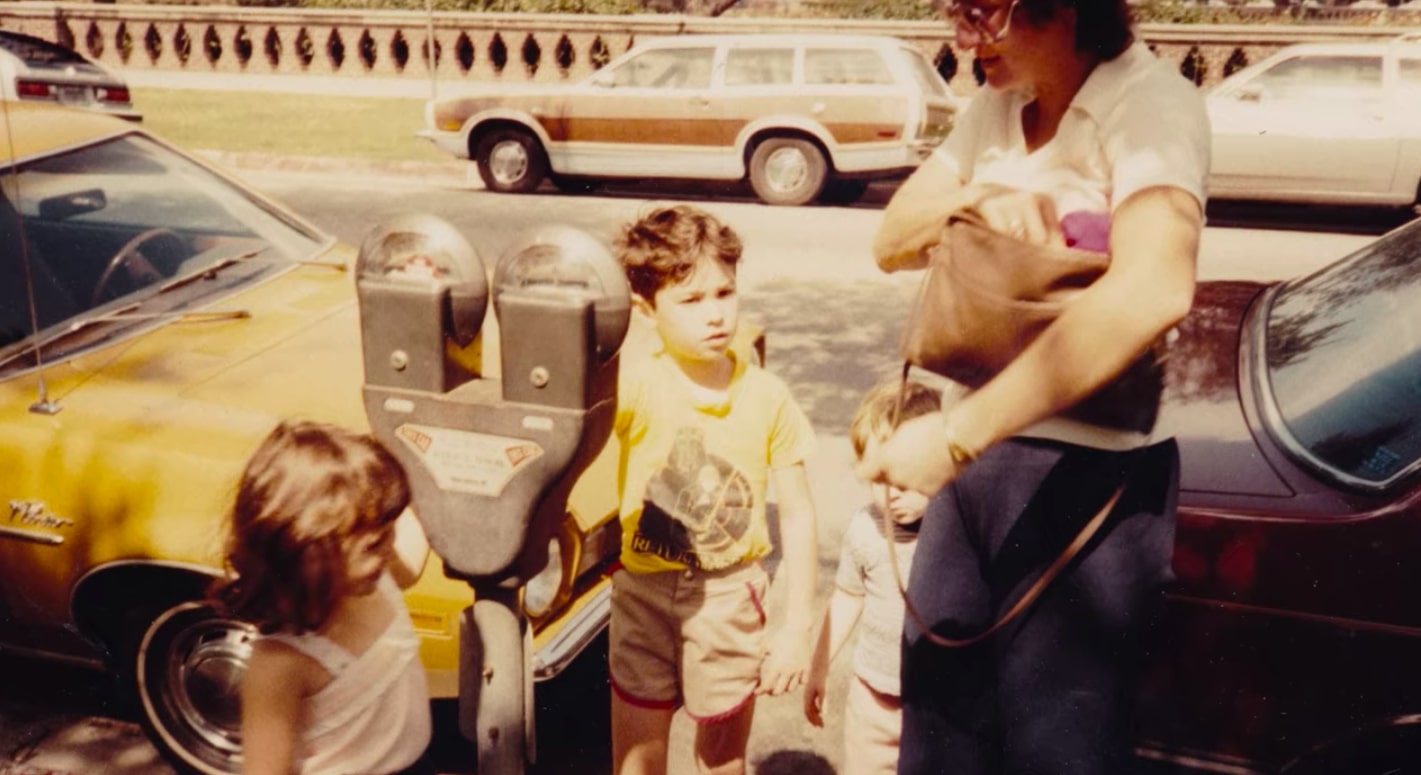 Rachel Mason, in her documentary, ‘Circus of Books,’ explores the history, ambiguity, and culture behind their family book store titled the same. The store was a hub of the gay community during the 1980s. The family who now recalls the many reasons they went into this business, share their learning which was an unexpected gift they acquired in the process.

The bookstore, which was definitely a family business, didn’t, for the longest time, include its children in the nitty-gritty affairs of the product they sold. More so, Rachel and her siblings Josh and Micah grew up mostly ignorant of the activities and influence their parents’ stores had in the community. To embrace its truth and to see their parents as the owners of such an establishment was quite the shock they had to overcome. Their parents, who were conservative than many they knew at the time, being gay porn store owners, was a hard one to imagine. After several years, they embrace and share their experiences with mirth and tears.

Who are the Mason Children?

Rachel, Josh, and Micah grew up in the traditional environment set up by their parents, especially Karen Mason. The three were raised in the Jewish faith. However, in the years to come, the children took a radical turn to explore their own lives.

Micah is the jovial and fun-loving one in the family who loves to talk about his experiences from childhood. His most vivid memory of coming close to knowing the family business is when he found a VHS tape from the family car. He hid and tried to play the tape, only to realize that it was a beta version and wouldn’t play. Micah, who always has a grin on his face, is astonished when he learns about the journalistic adventures of his mother from her youth. During filming, Rachel explains the kind of articles Karen used to write. This induces a sense of pride in him.

Josh, on the other hand, is quite inquisitive and sensitive. In his teenage years, though he was grappling to come to terms with his sexuality, he always wanted to keep his mom proud by going to Jewish synagogues. Growing up with his religion being his moral compass, for the longest time, he thought his desires were wrong. He had a hard time in school, right up till college, where he tried to remain insignificant so that others wouldn’t be too curious about him. One of the most important moments he recollects is that of him opening up to his parents about being gay. The moments leading up to his big reveal and his mother’s reaction had a profound impact on him.

Rachel is the artsy head of the family. Though each of the Mason children is unique in their own ways, Rachel stands out for her passion to document, explore, and experiment with her identity. She belonged to the queer cliche in school, which was often ruled out as being weirdos. This gave her the space to explore herself, unlike her brother Josh. In an instance where they share their experiences, Rachel is in tears learning about what her brother had to go through. The two are inexplicably different in their introverted and extroverted characters. As the main filmmaker of ‘Circus of Books,’ it’s her passion that captures her family’s unique essence on camera.

Where Are Josh and Rachel Mason Now?

The three siblings were often seen in the aftermath of the documentary’s initial release. The three, along with Barry and Karen Mason, appeared together to attend the screening of the documentary at the Tribeca Film Festival at Village East Cinema in 2019.

The two brothers continue to lead their lives just as they did before fame visited them in the aftermath of the documentary. Josh’s biggest consolation at this point is the acceptance his parents showered on him after taking their own time to be okay with it. In his words, one of the things Barry said that stuck with him is: “… you know, men can take advantage of other men, just as much as men can take advantage of women.”

In his terms, this was quite “astute.” Though Josh gets teary-eyed talking about his past experiences, he is glad that his parents are now his biggest supporters.

Rachel is an artist, filmmaker, and musician. In the vast array of art she has made, she is often seen with elaborate art-oriented make-up that borrows from the Drag culture. She seems to embody the attribute of a ‘clown’ as she calls herself the future clown.

Rachel continues to remain focused on her work and performances in the years to come. Her song, ‘Give You Everything’ that came out recently, serves as an embodiment of both ‘Circus of Books’ and as a tribute to the LGBT community. Check out her music video below.