Racheyl Brinson’s Death: How Did She Die? Was She Killed?

In November 2001, Racheyl Brinson’s visit to a hunting club ended in tragedy when she was found dead one evening by her husband, Steve. While the authorities quickly ruled it an accident, Racheyl’s loved ones weren’t so sure. The first half of Investigation Discovery’s ‘Still a Mystery: Suspicious Circumstances’ delves into the circumstances surrounding Racheyl’s mysterious death and what happened in the aftermath. So, if you’re curious about the same, here’s what we know.

How Did Racheyl Brinson Die?

Racheyl Brinson grew up in rural Georgia as the oldest of three children. She was an active child who loved horseriding, hunting, and fishing. Apart from that, Racheyl was interested in sports and had been a part of the softball and basketball teams while in school. She graduated from high school in 1987 and married Steve Brinson in June 1991. They were high school sweethearts; he was the first boy she had ever dated. The couple had a son, Cole, in October 1999.

On November 25, 2001, Racheyl dropped Cole off at her mother’s home and headed out to the Mumford Island Hunting Club in Woodbine, Georgia, where Steve was staying at the time. But around 6 pm, he called 911 to report finding his wife unresponsive. The authorities arrived to locate the 32-year-old with trauma, and initial indications were that she had fallen off a hunting stand. The coroner stated that Racheyl died of blunt force head trauma and ruled it an accident.

When Steve was questioned, he told the police he and Racheyl drank some beer before heading out to their hunting stands at around 4:30 pm. However, as per the show, he claimed that Racheyl decided to move to a different hunting stand, a rickety one that hadn’t been used for years because it was unsafe. Steve added that he got off his stand at about 5:45 pm and looked for Racheyl. Steve found his wife face down on top of her rifle, which was under her right shoulder. He called 911 and attempted CPR, but she was eventually pronounced dead. 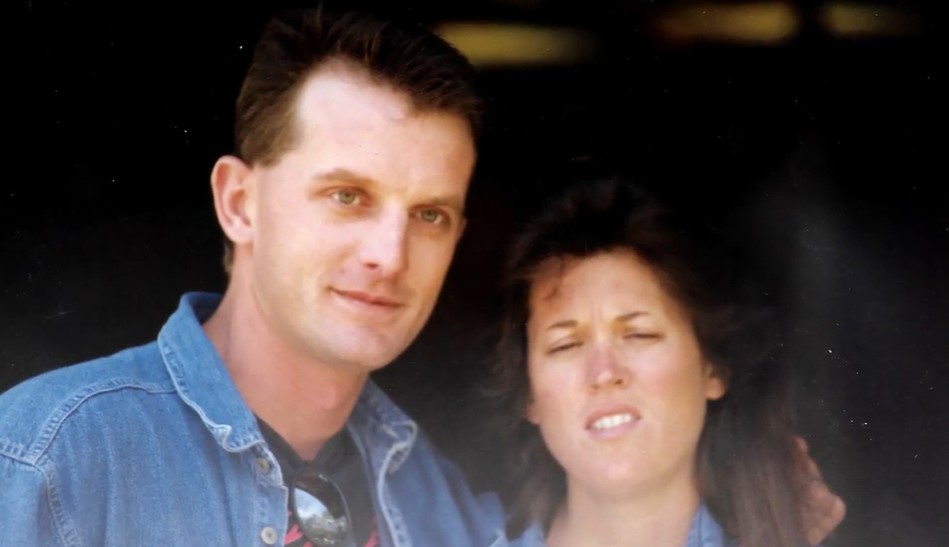 While the autopsy was performed, pictures were not taken, and the medical examiner later admitted to not being thorough because she didn’t know about the domestic abuse history. While Steve and Racheyl were married for many years, issues crept up early in their marriage. Steve had cheated on his wife, but as per the show, they decided to work on things and not get a divorce. So, the couple had a child together, hoping it would help. However, it was reported that Steve never got along with their son. In the time leading up to the incident, Racheyl discovered that Steve had cheated on her again.

Furthermore, in July 2001, she called 911 to report that her husband was suicidal and had threatened to kill her. The following month, Racheyl’s parents called 911 after worrying about her wellbeing. The family had seen injuries on her and wanted her to leave Steve. In the time after that, Racheyl told loved ones that she had decided to divorce Steve. He moved out of their house and began living in their camper at the hunting club. On the morning of November 25, 2001, loved ones claimed that Racheyl went to the hunting club to tell Steve about the divorce.

It was stated on the show that Royce Proctor, a friend of Steve’s, told the police that he overheard Steve telling his father, “I don’t know. I f***ed up. Racheyl is dead.” Another witness also allegedly heard something similar from Steve and took it as an admission of guilt. Furthermore, Steve’s behavior after Racheyl’s death raised eyebrows. As per the show, he began inquiring about her insurance and wanted to know if it would double because she died in an accident. The autopsy report stated that Racheyl died of blunt force head trauma resulting from the fall and mentioned she had high blood alcohol content.

However, the report indicated that Racheyl had no identifying marks on her body despite there being a scar from melanoma removal. This led to questions regarding the autopsy conducted. As per the show, the family hired private investigators in November 2003, and they believed Steve killed Racheyl during an altercation after she told him about the divorce. Regardless, the authorities consider the case closed, and Steve has never been charged in relation to Racheyl’s death.