Ramon Nieves Now: Was He Innocent or Guilty?

In January 2017, Alex Andrews went to the kitchen at his home in Athens, Ohio, only to be shot through his window. The ensuing investigation zeroed in on one suspect, Ramon Nieves. A&E’s ‘Accused: Guilty or Innocent?’ delves into the circumstances surrounding Ramon’s arrest and what possibly led to Alex’s shooting and injuries. So, if you’re curious to find out what really happened and where Ramon might be today, here’s what we know.

Was Ramon Nieves Innocent or Guilty?

The authorities in Athens rushed to a house there after receiving reports of an explosion at around 2 AM on January 19, 2017. While they realized it was a shooting incident after getting there, the situation was still grave, with a then 29-year-old Alex seriously injured. He was in his kitchen making a snack when he heard a noise outside the window. Then, Alex noticed someone standing outside with a shotgun. 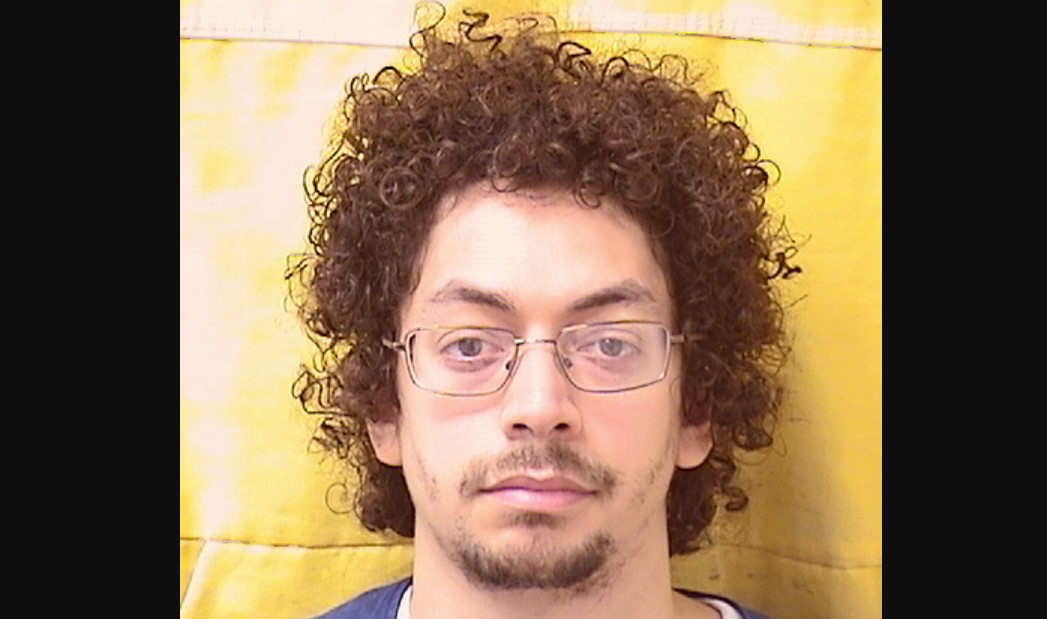 The shotgun blast through the window hit Alex in the face, neck, chest, and abdomen. Despite the injuries, he was still awake when the police arrived. At the time, Alex told police he didn’t know who could have shot him. The investigation into the shooting continued while Alex recovered and returned to work at his tattoo parlor. However, it wasn’t until October 2019 that an arrest was made.

Ramon Nieves, then 25 years old, was an Ohio University student who didn’t graduate. He previously lived in Columbus, Ohio, and Brooklyn, New York. The authorities learned that Ramon had been dating Alex’s ex-girlfriend. After the latter liked a photo of the ex-girlfriend on Facebook, Ramon allegedly went to Alex’s house and yelled at and threatened him. However, Alex stated that almost a year had passed between that incident and the shooting.

As the authorities continued to collect more information in the case, Alex recovered. However, he said he didn’t have a lot of interaction with Ramon, adding, “I’ve literally only met the guy one time in person.” In the end, Ramon took a deal and pled guilty to felonious assault, with his sentence beginning in March 2022. Alex, on the other hand, returned to his everyday life.

Where is Ramon Nieves Today?

In June 2020, he was arraigned on charges of tampering with evidence and vandalism. After Ramon was taken into custody, he was placed under house arrest with an ankle monitor. But in June 2020, the authorities noted damage and pry marks on the monitor, leading to the new charges. After that, the investigators hoped to search Ramon’s phone because they believed there was evidence showing him talking to his friends about removing the ankle monitor. Ramon was ultimately sentenced to serve five years in prison, and he will be eligible for parole in August 2024. Prison records indicate that he remains incarcerated at Southeastern Correctional Institution in Lancaster, Ohio.