Is Ramona Singer Still Married to Mario Singer? Does She Have Kids? 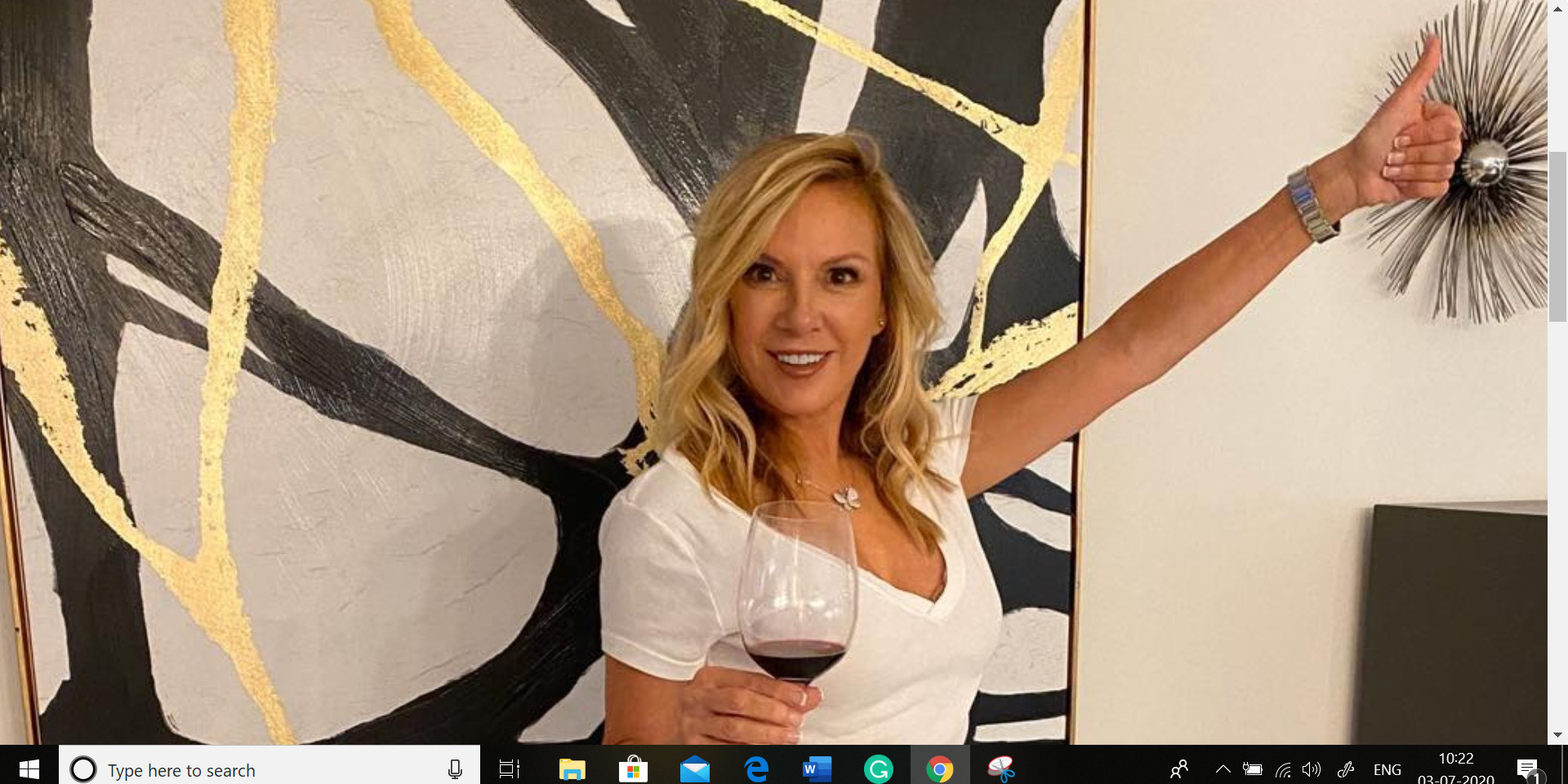 Ramona Singer has been reigning the world of reality television by appearing in Bravo’s popular reality series ‘The Real Housewives of New York City’ AKA ‘RHONY’ since March 2008. Over twelve seasons, Ramona has garnered a fan-following because of her unapologetically real attitude that causes her to never mince words and always carry her heart on her sleeves. The fashion designer, also created her whole wine brand called Ramona Pinot Grigio because of her undying love for Pinot Grigio.

Now running a thriving skincare business, Ageless by Ramona, Ramona didn’t have a memorable childhood. Of course, she remembers it but her memories are not something she likes to revisit. Ramona was born on November 17, 1956, in Southampton, New York, to Veronika and Bohdan Mazur. Her mother was from Budapest, Hungary, while her father was a Ukrainian American. While growing up in Rhinebeck in Dutchess County, Ramona’s mother was her biggest strength but she had no real relationship with her father as he was mostly drunk and abusive towards her mother because of his abusive childhood.

In an episode on ‘RHONY,’ Ramona revealed that her house was like a warzone, with dishes flying around the house, lots of screaming, and yelling. Her mother Veronika Mazur had Leukemia, and she passed away on New Year’s Eve of 2006. Ramona buried the hatchet with her father in 2009, and two weeks after they reconciled, he passed away, leaving nothing for her in his will. She shares an estranged relationship with her sisters, Tonya and Sonya Mazur. Ramona also had a brother Bohdan “Nicky” Mazur, who passed away in 2018, following a truck accident. Curious to know more about her personal life? You’ve come to the right place.

After few months of dating, Ramona tied the knot with Mario Singer on March 14, 1992. Since the beginning of the show, Ramona and Mario’s relationship earned the love and admiration from ‘RHONY’ fans as even after many years of marriage, the two seemed to be smitten with each other. The couple even renewed their vows in season 3 and Mario called her marriage to Ramona, the best decision of his life. 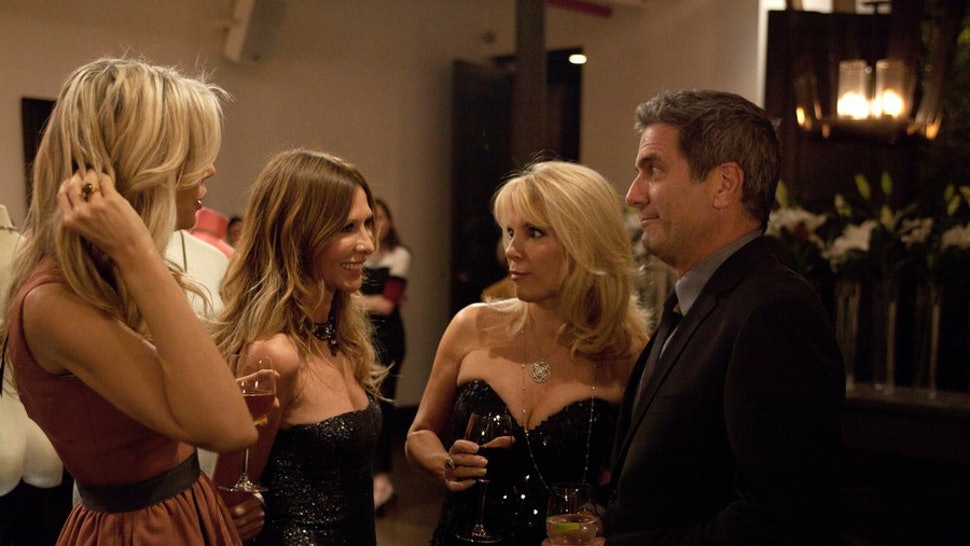 However, things went sour in January 2014, when Ramona allegedly caught Mario with socialite Kasey Dexter in their home, after months of denying cheating claims made by her friends. According to reports, she called the cops on her husband of 27 years and filed for divorce in January 2014. They tried to save their marriage through therapy but the base of trust was already destroyed and Mario and Ramona’s divorce was finalized in September 2016. Mario later broke up with Kasey in February 2018.

In April 2019, Mario appeared on season 11 of the reality show and joked about the former couple getting back together, much to Ramona’s chagrin. However, from March to May 2020, Ramona and her daughter spent a good two months at her ex-husband’s apartment in Boca Raton, Florida. Although the quarantine reunion bagged the love from fans, it was everything but romantic and the couple is still very much romantically aloof with each other.

Ramona and Mario were blessed with a beautiful daughter Avery, on May 2, 1995. She recently turned 25 and as the two former partners were stuck together because of lockdown, they celebrated Avery’s birthday with lots of candies, desserts, and four birthday cakes. During their time in Florida, Ramona claims she and her daughter showed COVID-19 symptoms but never got tested for the same.

Although the couple is estranged, they share a loving bond with their daughter Avery and ensure to be present at all the significant events of her life. Avery loves to travel and is close to her mother, Ramona.

Read More: Where is The Real Housewives of New York City Filmed?