Randy Baker’s Murder: How Did He Die? Who Killed Him? 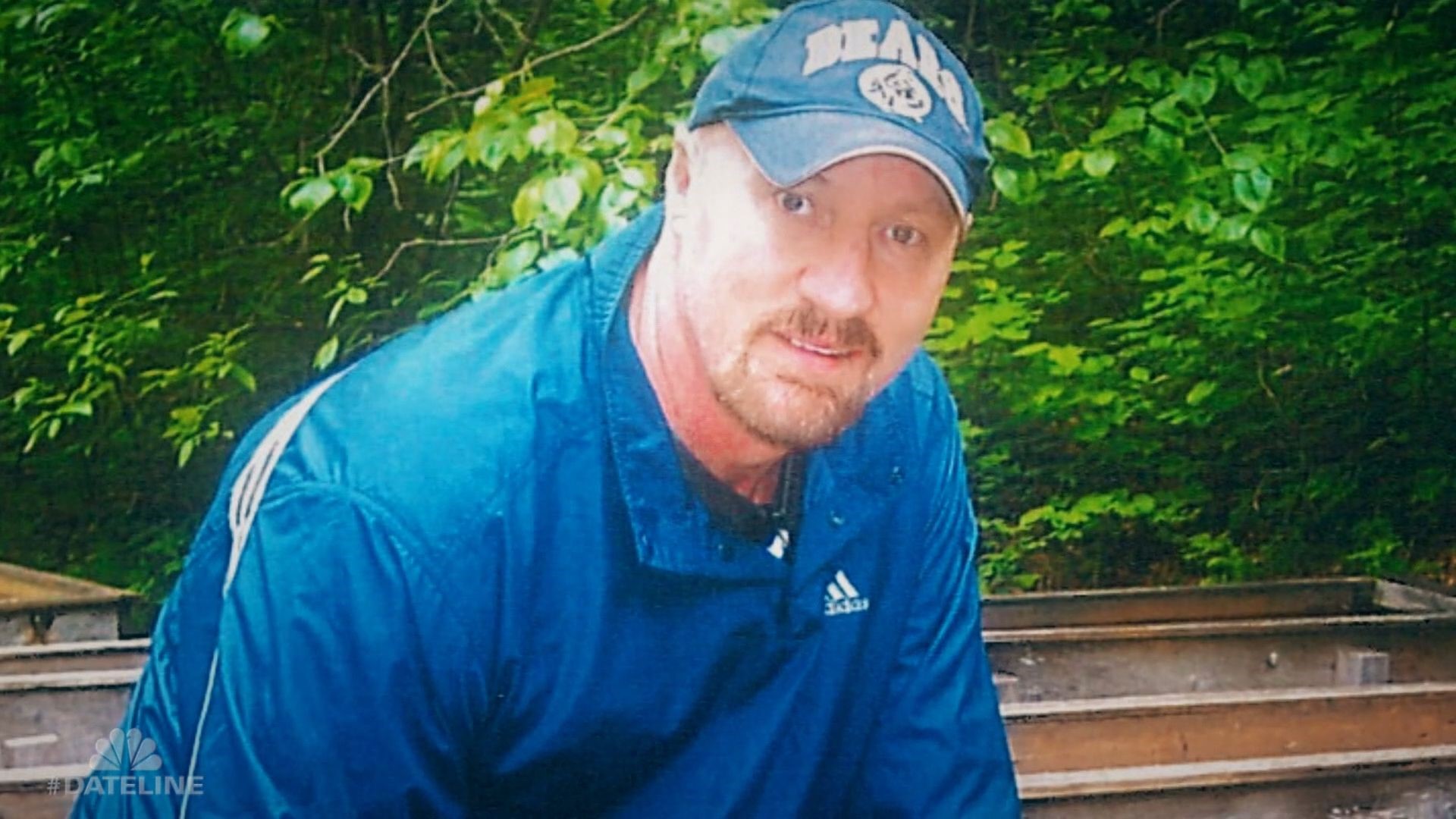 NBC’s ‘Dateline’ has been entertaining us with compelling mysteries and powerful documentaries ever since 1992. Each episode that is aired has an extensive archive of in-depth reports and interviews, along with a combination of investigative journalism. Whether the cases revolve around murders or missing people, the one thing that remains the same is the horrendous human behavior and their selfishness. And that’s the case for the one-hour special broadcast which tells us the story of Randy Baker’s Murder.

How Did Randy Baker Die?

Randy Baker was 59 when his wife of 18-years, Kelly, found him dead just a few feet inside his Greeley, Colorado, home in August of 2017. At first, it seemed like he had passed away from natural causes, after all, he did have a known heart condition. So, when Kelly called 911 and said that her husband had a bad heart, had fallen, and hit his head, everyone believed her. Even the coroner at the scene had ruled his death as an accident. But, two days later, bullet holes were found in his body – one behind his ear and another on his shoulder.

Randy had already lived an extremely hard life before he was shot dead. The addictions counselor had himself spent years using drugs before a brief stint in jail, then rehab helped him get clean and start a straight life. But the damage was already done. Years of substance abuse had left him physically weak and when that got combined with his heart condition, it also amplified his inability to stay awake for long, especially following his open heart surgery just a couple of months before his death.

When Randy’s body was found, his wallet, car keys, and Harley Davidson motorcycle were all missing, which is why an autopsy to rule out any other possible causes of death was performed days later. His death was finally ruled as a homicide, not an accident, not by natural causes, but cold-blooded murder. The man was well-loved by everyone and even with his dodgy past, he had no real enemies, so wondering who would have wanted to kill him was a mystery that genuinely astounded people.

Randy Baker’s death investigation uncovered a complicated web of different family members being connected to his murder one way or the other. Initially, Kelly was playing the role of the distraught wife really well, so, even when their marital status, their recent problems, and her affair came to light, she wasn’t a prime suspect, especially because that didn’t seem like a strong enough reason and because she had an alibi.

Randy’s sister, Carol Baker, was also questioned. She told the police that even though she hadn’t seen Randy for quite some time, she was looking after some things at his and Kelly’s home as per their request. When investigators looked deeper into his missing stuff, they found out that she had tried to sell his Pontiac some time ago. So, they got suspicious and checked her, only to find out that she had a shockingly close relationship with her sister-in-law. And that’s when everything fell into place.

Kelly and Carol had exchanged more than 4,500 text messages in just a couple of moths and during that same time frame, Carol had also traded messages with Kelly Raisley, her son, who had been in and out of prison his whole life. The police also found out that Kelly had lied to them about Randy’s life insurance policies and that instead of just around $10,000, she was to gain more than $120,000 from his death.

They became sure that the three of them conspired to kill Randy so as to collect his life insurance money and sell his belongings for a profit, so they made their play and manipulated Carol into believing that Kelly had ratted out her son. Carol finally broke and admitted that Kelly and her son had conspired to murder her brother and that she had only facilitated their planning by forwarding messages between the two. She told them that her sister-in-law had offered her son $10,000 and Randy’s motorcycle in exchange for shooting him.

All three were charged with first-degree murder, and while Kelly Raisely and Carol Baker took plea deals for a life sentence and 30 years, respectively, Kelly Baker went to trial and was sentenced to life in prison without parole. (Featured Image Credit: Randy Baker’s Family / NBC / Dateline)