Is Raphael Rowe Married? Does He Have Kids? 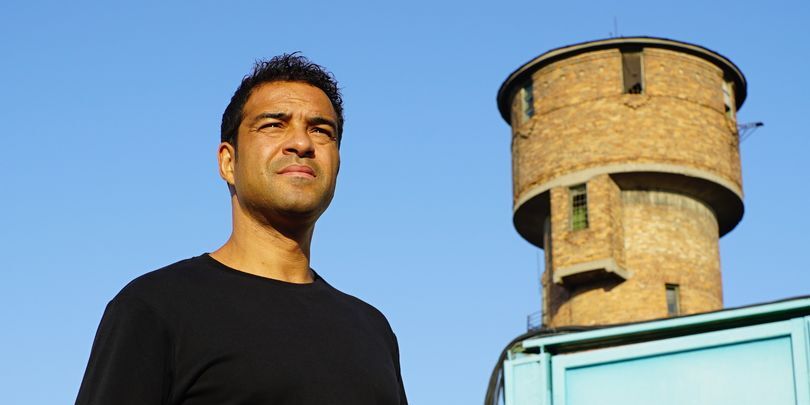 If you are a fan of ‘Inside the World’s Toughest Prisons,’ you might be familiar with the name and the person, Raphael Rowe. The successful investigative journalist from the United Kingdom has been hosting the docuseries since July 2016. Rowe has been lauded by viewers for making the inmates comfortable enough to spill raw and real insights on how things work in some of the toughest prisons.

You may wonder where does the detailed knowledge and instinct about the prison environment come from? Well, unfortunately, the man had to spend over a decade in prison, for the crimes he insists he did not even commit! Here’s everything you need to know about his life!

Who is Raphael Rowe? 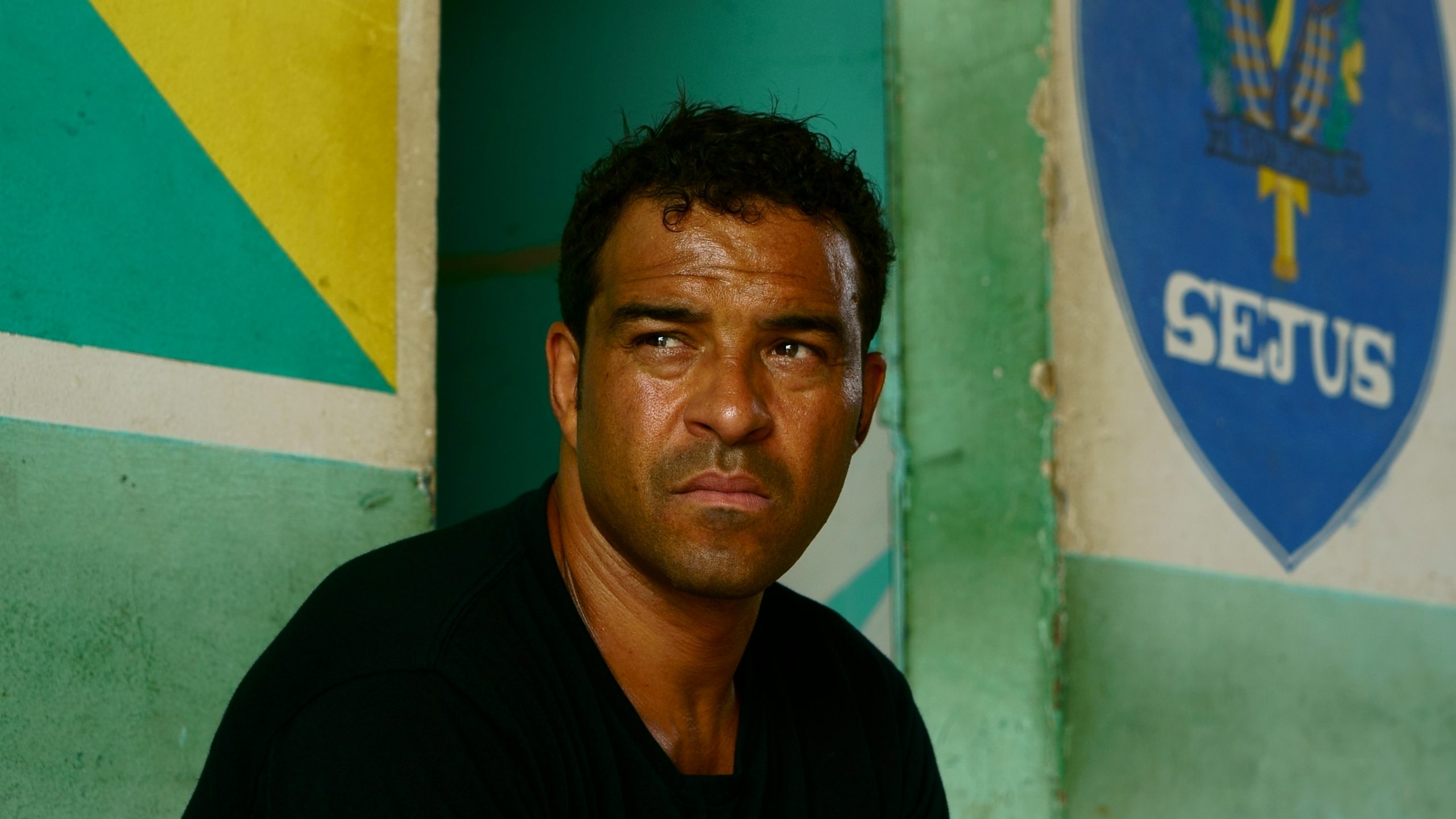 Born on March 11, 1970, to a Jamaican father and a British mother, Rowe is of mixed-ethnicity. He grew up in south-east London, along with his three sisters. In early adulthood, Rowe was convicted of malicious wounding and he regrets that to this date. However, his world turned upside down when he was arrested on December 19, 1988, for a gruesome murder and robbery.

After two years of trial, slander, and accusations, Rowe was convicted in March 1990 for the murder of Peter Hurburgh, causing intentional bodily harm to Timothy Napier and multiple robberies. Rowe was given life imprisonment with no parole, along with Michael Davis and Randolph Johnson, together called the M25 Three. After serving 12 years, Rowe, Davis, and Johnson were released on July 17, 2000. However, the court didn’t declare them innocent, which is why Rowe is still striving for liberation from the blame.

While in prison, Rowe educated himself by taking up a correspondence course in journalism. Following his release, Rowe began working as a reporter for BBC Radio 4’s ‘Today.’ The journalist also served as a news presenter on ‘BBC Six O’Clock News,’ and ‘BBC Panorama.’

As of today, Rowe works as a reporter on BBC One series ‘The One Show’ and ‘Sunday Morning Live.’ He is also the host of Netflix’s popular docu-series, ‘Inside the World’s Toughest Prisons.’ Through a Panorama report, Rowe helped overturn a murder charge against Barry George, who was earlier convicted for the murder of BBC news presenter Jill Dando.

Those familiar with his case might know that Rowe was earlier in a relationship with Kate Williamson, who testified against him during his trial, giving the police questionable shreds of evidence against Rowe. In an interview with The Guardian in July 2000, Rowe claimed that Kate told the police “a pack of lies.” He alleged that Kate tried to frame him because she was envious of his then-girlfriend, Nancy Stanley.

Rowe further claimed that during his time in prison, he received a letter from Kate, wherein she admitted the lies. However, Kate later flipped saying she was forced to do it. Rowe has moved on in his life and doesn’t hold any grudge against Kate but he still hopes someday she will reach out to him and spill the truth about what exactly happened. He also had a mystery partner throughout his time in prison and even after he was released. Is she Nancy? We are not sure. But as of 2020, it appears that Rowe is single and lives alone in the United Kingdom.

In the same 2000 interview, Rowe revealed that he has a son with his partner. He added that his then-12-year-old son didn’t want to see him because he believed Rowe is a murderer. Rowe said that he had been maintaining a diary throughout his time in prison, in which he wrote a lot of things for his son and he hopes he might agree to meet him someday.

In a 2004 interview, Rowe spilled the beans on a woman he started seeing before he was thrown in jail. He added that they were expecting a child, his second son, in May 2004. On March 28, 2018, Rowe shared a tweet about his son. In the since-deleted tweet, he wrote: “I am debating with my son (13) who is who please reveal?” To this day, he hasn’t opened up about the mother of his sons.