Re: Zero Season 3: Everything We Know 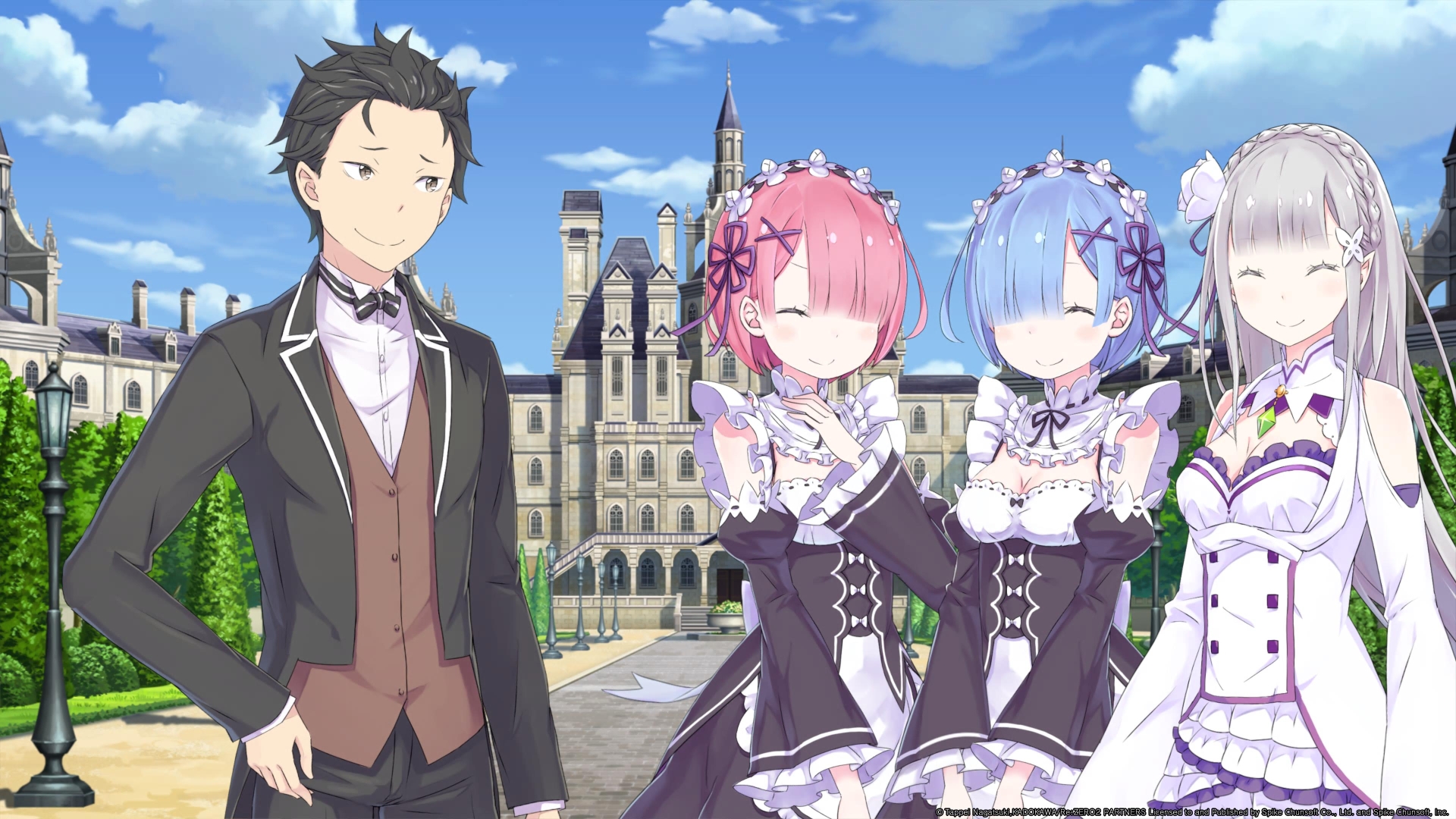 Developed from a light novel series written by Tappei Nagatsuki and illustrated by Shinichirou Otsuka, ‘Re: Zero − Starting Life in Another World’ or ‘Re: Zero Kara Hajimeru Isekai Seikatsu’ is one of the most popular isekai fantasy anime of recent years. It revolves around Subaru Natsuki, a Japanese NEET who gets transported to an alternate world. Having read and watched all kinds of isekai anime, he believes that he will receive incredible abilities.

However, it is revealed that the power he now has enables him to resurrect whenever he is killed and start from zero again. He meets Emilia, a half-elvish woman whose fate seems to be intertwined with his. ‘Re: Zero’ season 1 aired between April 4, 2016, and September 19, 2016. Season 2 has recently concluded airing. If you are wondering when season 3 is going to come out, here is what we know,

‘Re: Zero’ season 2 premiered on July 8, 2020, and aired 25 episodes before concluding on March 24, 2021. The second season has been a split-cour anime. In September, the series went on a break that lasted three months. As for season 3, the producers haven’t made any official statements on the subject yet. However, during an interview with Crunchyroll in June 2020, producer Sho Tanaka remarked, “I’m confident that you’ll all be clamoring for a third season once you’ve finished watching this one (season 2).” While this may not be a confirmation, it is clear that the producers are considering making a third season.

Like any other anime series, the renewal ultimately comes down to performance, and ‘Re: Zero’ season 2 part 2 has done remarkably well in that regard, consistently maintaining its position among the highly-rated anime shows of winter 2021. White Fox Studios, which produced the series, is known for developing isekai shows, and ‘Re: Zero’ is their most prolific property of recent years. It is highly unlikely that they will end it only after 2 seasons. However, it might take a while before season 3 becomes a reality. It took the producers 4 years to develop season 2. If it takes the same amount of time to develop another season, expect ‘Re: Zero’ season 3 to come out sometime in 2025.

Re: Zero Season 3 Plot: What Can It Be About?

In the season 2 finale, Subaru, Emilia, and Beatrice defeat the Great Rabbit horde. Beatrice finally learns that the current Roswaal has been possessed by the one she used to know 400 years ago. Roswaal makes amends with Subaru and others and promises to support Emilia’s claim to the throne. Emilia has certain misunderstandings about how babies are made, and Subaru has to clear it up. Emilia finally knights Subaru. He recalls his parents, who are in Japan, and promises to serve Emilia loyally, declaring that he is her knight and no one else’s.

In season 3, volume 16 onwards of the light novels might get adapted. Anastasia, one of the other royal candidates, might invite Emilia to Priestella, also known as the Water Gate City. Subaru might have to wade through the murky political waters there to protect Emilia. However, he and his group might soon discover the real intent of why the invitation was sent.